The Unstoppable UP is determined to thrive!

The Karnataka boys are back in All Whites to reclaim their supremacy in the country’s oldest and most prestigious domestic tournament. As they will be hosting the visitors from the wondrous land of Uttar Pradesh accompanied by a lot of exciting talents who are eager to stun the giants in the 3rd Quarter Final of the Ranji Trophy 2022. This high-voltage clash will be played at Karnataka’s secondary home, KSCA Stadium in Alur from 6th June onwards.

It’s a battle between Northerners and Southerners who have a renowned name in the Indian domestic circuit for producing gem players year in, year out. The Kannadigas have second-most Ranji Trophy titles (8) on their name although they could win only two from the past 21 editions despite starting as hot favourites every year. While Uttar Pradesh has always been the land of strike bowlers who went on to play international cricket and made their homeland proud.

The LSG skipper KL Rahul and Rajasthan Royals speedster Prasidh Krishna have not been included in the squad due to their national commitments in the near future. Although Karnataka won’t be missing the star power in the roster in presence of Mayank Agarwal, Devdutt Padikkal, Manish Pandey, Karun Nair, Krishappa Gowtham etc. 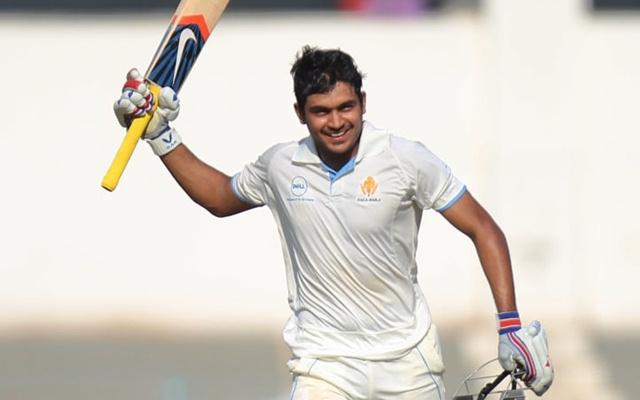 Time to turn back to the whites

The Bengaluru Boss, Manish Pandey will resume his captaincy while Ravikumar Samarth has been appointed as his deputy once again. Karnataka’s young speed-gun who played all group stage games and bagged seven wickets has been left out from the squad for unbeknownst reasons.

Kuldeep Yadav who was named UP captain at the start of the season, won’t be returning to the state side as he has been included in the Indian squad for the home T20 series against South Africa after the wonderful IPL campaign. All-rounder Karan Sharma who led UP in the group stages will continue to do it in the knockouts as well. The pace battery of Northerners seems powerful as experienced Ankit Rajpoot will be teaming up with the in-form duo of Yash Dayal and Mohsin Khan.

Karnataka hasn’t lost a single quarter-final clash in the last three Ranji Trophy editions although couldn’t go further than the semifinal round on each occasion. They overcame the reality check from Railways in the opening fixture and went on to win the remaining two games to top the Elite Group C standings. Especially the final group fixture where they completely overpowered the Puducherry side and enjoyed the victory by an inning and 20 runs.

On the other hand, Uttar Pradesh had a tough task to advance through the next round in the presence of big guns Vidarbha and Maharashtra. They proved their boldness on the field and quarrelled with the Maharashtrian competitors to top the ‘Group of Death’. In the previous game, they had a humongous target of 357 when Maharashtra declared on 211/5 in the third innings and the spirited UP batting unit chased it down with 6 wickets in hand to book their place in the knockout round in style.

Both combatants have faced each other six times at the Ranji Trophy stage since 2011. Five out of those six meetings concluded on Draw and the result successfully came only once in the last decade. It was the quarter-final clash of the 2013-14 season where Karnataka registered a 94-run triumph over its counterparts as three of their batters scored centuries in the same inning and also got out on the same score (100). The UP Spin Wizard Amit Mishra tried his level-best by picking seven wickets in the match but couldn’t save themselves from the Kannada Army which went on to win that edition by defeating Maharashtra in the finals.

The most recent face-off between these two states also resulted in a draw at Hubli’s KSCA Cricket Ground in the 2019-20 Indian red-ball season. Veteran pacer Abhimanyu Mithun starred for Karnataka and also received the Man of the Match honour after completing the six-wicket haul in the first inning. It was a run-fest where a total of 806 runs were scored in just a span of two and a half innings.

Recounting a famous clash between these two combatants back in the 2012-13 season which went on thrilling heights. While chasing the mammoth target of 446 in the fourth innings, Karnataka’s steady start stumbled midway and was down to eight wickets on the 249 score as UP was just two wickets away from the victory. Then the saviour wicket-keeper batsman CM Gautam stepped up for his homeland to put an unbeaten 26-run stand from 109 balls which helped them to draw the encounter.

Manish Pandey: Not a long time ago when the 32-year-old batter used to don the Lucknow outfit in the IPL and now he is up against the UP side as the opposition captain. The 2022 edition of the World’s toughest T20 league was a forgettable one for Manish as he could score just 88 runs from the six fixtures and was dropped from playing eleven for the latter stages. Although the red-ball form is definitely not a concern for the Karnataka skipper as his glorious knock of 156 won his Player of the Match award in the opening game of the current season while he also has a double-hundred on his name against the same opponent back in the 2017-18 season. 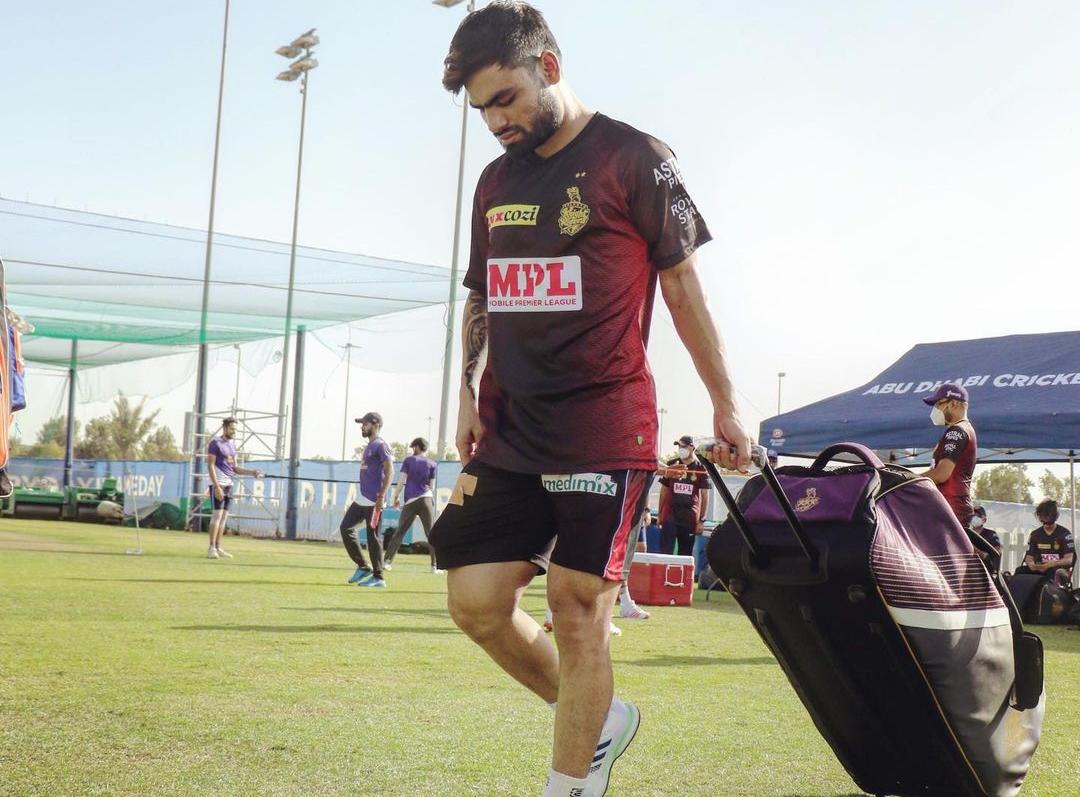 Rinku Singh: The UP batter received worldwide fame and praises for his fightback to save KKR from elimination in their final league game. Rinku has been doing it for his home state for many years, what he has done for the Knight Riders in the given few opportunities. His quickfire knock of 78*(60) was instrumental in the epic run-chase against Maharashtra as he left the battlefield only after securing the quarterfinal ticket for his team and Player of the Match award for himself.

Undoubtedly, there are not many teams in the domestic circuit that can match the star power of the Karnataka roster. The presence of such big names makes them ultimate favourites to win this encounter although they must take on the opponents as a team if they are aiming for the fourth consecutive semi-final appearance. Otherwise, the Kannada Army might suffer the same fate as Maharashtra if they take UP lightly at any point during the play.