“It was about respect, which I was never given” says Mohammad Amir after announcing retirement 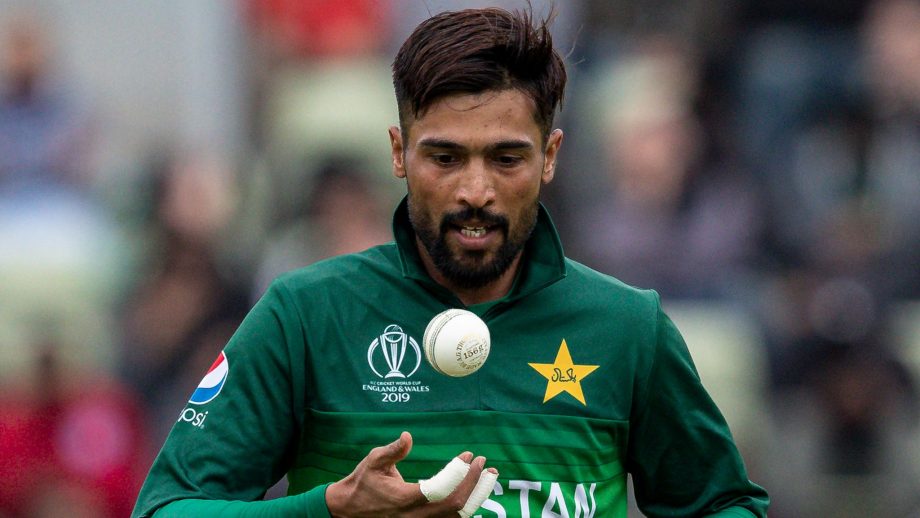 Pakistan’s star bowler Mohammad Amir announced his retirement which came as a shock because he is at his prime at the age of 29.

Amir was not only a bowler for Pakistan’s international team, he was an army in himself. Even after acquisitions of match fixing, he made a strong comeback after 5 years. The left arm-seamer is still remembered for his fiery spells that bamboozled the opposition batters.

At the time of his announcement, he openly blamed head coach Misbah-Ul-Haq & bowling coach Waqar Younis for his early decision on retirement.

“Retiring from playing for your beloved country isn’t an easy step to take. I thought a lot about this decision, I spoke to those close to me and only then did I reach this decision. If I go into all of the details and re-open all those chapters then it will get very ugly. I hope that our players, especially the youngsters in future, don’t have to face what I had to face as I don’t want our younger players to get disheartened and have to sacrifice their careers like I did,”

After questioning further on the same topic he said

“What matters most to me is respect and I felt that I wasn’t getting the respect I deserved and that’s why I took the decision to retire. The people in charge of Pakistan cricket have their job to do, they have their responsibilities and have their decisions to make, and I have my career to continue and look forward to, so we all should move on, as right now I am happy with my life,”

“Yes, I was suffering from mental pressure, and I would be very surprised if I was the only one who has gone through this. Some players are too frightened to do anything about it or speak up about it because there are a lot of things which are outside the control of players. If the team management isn’t giving a player any respect, then that is going to affect the player,”

said the 29 years old pacer on the pressure he & his team mates face in international cricket.