IPL 2020, MI vs. SRH Highlights: Mumbai Indians climbed to the top of the points table by beating SunRisers Hyderabad. 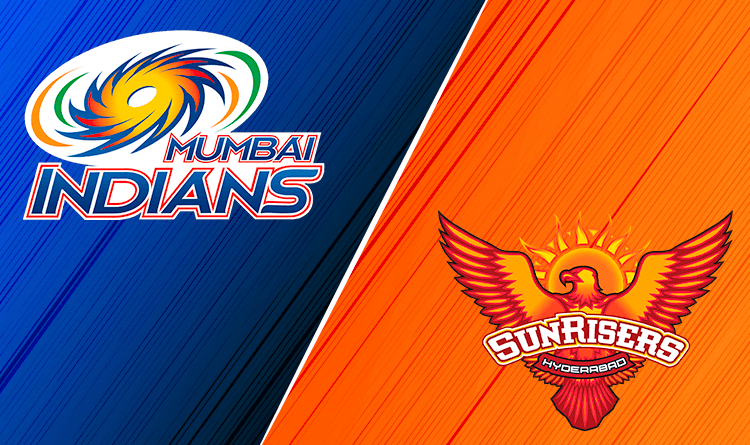 Match No. 17 of the IPL 2020 displayed a class game by defending champions Mumbai Indians when they beat SunRisers Hyderabad by 34 runs and registered their third consecutive win and headed to the top of the IPL 2020 Points Table.

Mumbai Indians gave a target of 208 runs, to which SunRisers Hyderabad could only manage to make 174/7 in 20 overs and lost the match by 34 runs.

MI decided to bad; Rohit Sharma started with a great six off Sandeep Sharma but was taken out on the next ball trying to fetch a wide delivery, and MI lost their captain in the first over. Mumbai Indians struggled for the next few overs when Suryakumar Yadav was dismissed after 27 runs off 18 balls by Siddarth Kaul. Then at the 4th No. Ishan Kishan came out to join Quinton de Kock, and it was their partnership that brought Mumbai Indians back in the game. They made a strong 78 run partnership that laid the foundation for MI. De Kock made 67 runs off 39 balls, and Ishan contributed 31 runs off 23 balls, hitting one four and two sixes. De Kock completed his half-century and was dismissed shortly after that along with Kishan. In the last overs, Pollard, Hardik Pandya, and Krunal took the score past 200 and made a target of 209 runs.

The openers David Warner and Jonny Bairstow gave SunRisers Hyderabad a good start by making 34 runs in the first four overs. Bairstow was taken out by Trent Boult in the fifth over, then Manish Pandey came to join Warner. SRH was still struggling to reach the required run-rate, and Pattison sent Pandey back with 30 runs. Warner continued to push the score and took it beyond 100, but his brave 60 off 44 balls did not prove to be enough, and SRH ended on 174/7 after the 20 overs.