After a remarkable performance in the ODI series, Team India is set to outclass the Kiwis in the T20I series which is set to start on Friday. The visitors batted well in the ODIs but couldn’t win a single game. Now, all eyes will be on India’s Prithvi Shaw who is making a return to the squad after a long time.

Virat Kohli and Rohit Sharma have been rested from the series and Hardik Pandya is leading the squad in the absence of the senior players. Pandya has been successful in this job so far and would like to achieve another feat at home.

On the other hand, Shubman Gill would like to continue his terrific form in the upcoming series. The right-hander scored 360 runs in the One-Day International series which is the highest by any player in a three-match ODI series.

Now, it’s time that both teams would compete against each other in the T20I series which will start in Ranchi on Friday.

The series started with the ODI series where the Kiwis were whitewashed by the hosts 3-0. Gill proved to be an iconic player for the side with 360 runs in the series. Other than Gill, skipper Rohit Sharma and Shardul Thakur were the top performers from the side.

On the other hand, New Zealand couldn’t win a single game in the series after their below-average show. Devon Conway and Michael Bracewell were the only batters who scored runs for their side. When it comes to T20I cricket, both the teams have met each in eight T20I series where India became victorious on four occasions and the Blackcaps won the series thrice.

Both New Zealand and India have met each other 22 times and India has won 12 times whereas the Kiwis became victorious on nine occasions and one game ended in a tie. India was terrific on their tour to New Zealand in the T20I series and would like to repeat a similar kind of effort now. 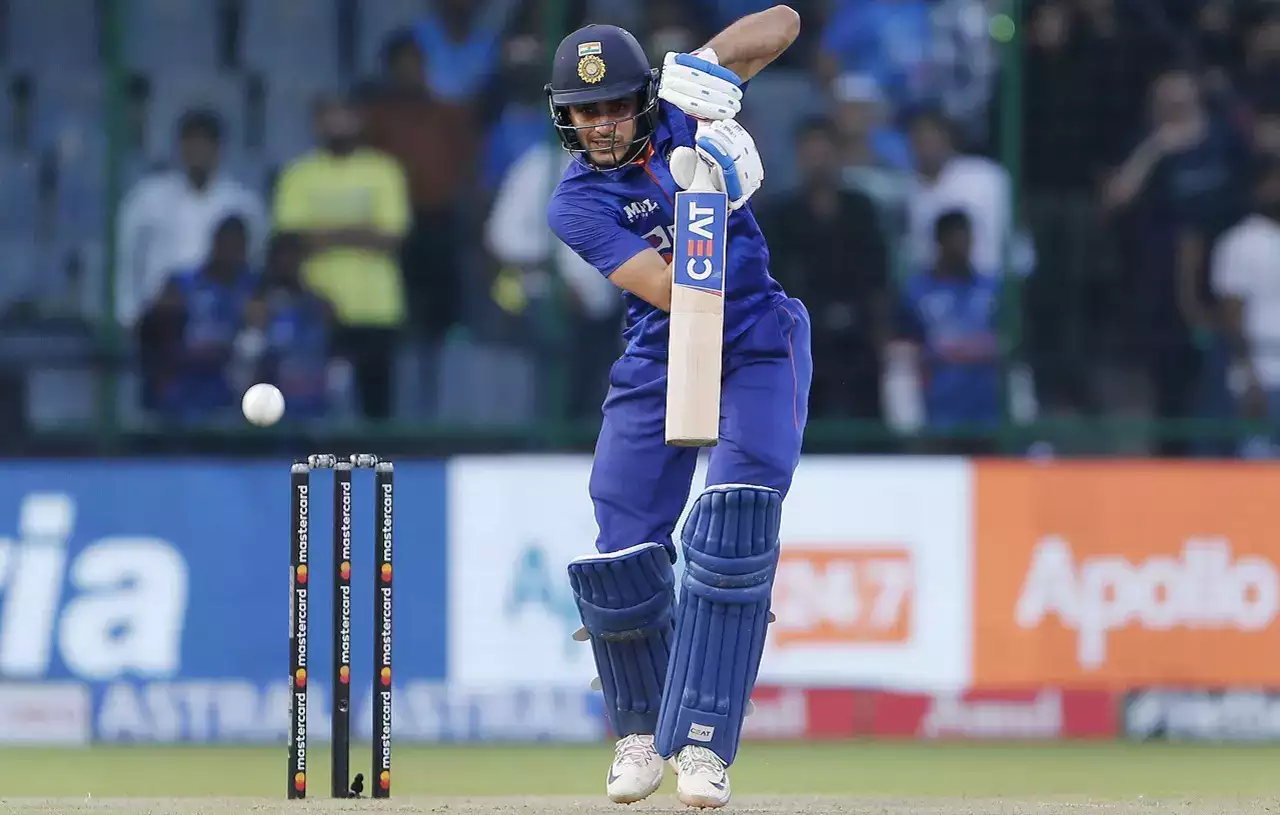 Shubman Gill: Undoubtedly, Shubman Gill will be the one to watch out for in the upcoming T20I series. The man from Punjab is in great touch and would like to continue his momentum in the shorter format as well. The young gun has been brilliant in the limited-overs format in the recent past.

Gill scored two centuries in the ODI that helped him win the player of the series award. Keeping in mind the way he was playing, T20I won’t be a tough task for him.

Devon Conway: If there’s anyone who put pressure on the Indian bowling line-up in the recent series, then it has to be Devon Conway. He scored 155 runs in the series which helped New Zealand give a tough fight to the hosts in the series.

In the last encounter, Conway scored a magnificent 138 runs with his power hitting. His inning at one time made the target of 386 possible for the visitors but thanks to Umran Malik who sent him back to the pavilion.

Conway will be a key player for the Kiwis in the shortest format if he could maintain his rhythm in the upcoming series.

Keeping in mind India’s terrific performance in the ODIs, it is most likely that the hosts are in a great mindset to start the T20I series against the Kiwis. With Shubman Gill in top form and roaring Prithvi Shaw returning to the national team fold, India is having a great chance to take a lead in the first encounter.