Liam Livingstone suffered the injury during the practice match against India on Monday and his little finger of the left hand got swollen after he tried to take a catch on the boundary.

England all-rounder Liam Livingstone can be dropped out of the T20 World Cup due to a finger injury during the warm-up match against India in Dubai.

According to a report in Sky Sports, England is hopeful that he will be available for the tournament and further they would announce his availability in the next 24 hours.

He suffered the injury in his finger while attempting a catch on the field in a warm-up match which England lost to India.

He had to leave the field due to his injury when his finger was swollen badly.

England had set a total 188/5 after 20 over but England’s team could not defend the target and lost the practice match by seven wickets.

With the bat, Livingstone scored 30 runs off 20 balls and also delivered two over, and got the wicket of the Indian skipper Virat Kohli.

Read here: Why Pollard is optimistic despite lack of spinners

Livingstone was named in the absence of Ben Stokes who has taken a break from cricket to focus on his mental health.

England is also without the services of Sam Curran and Jofra Archer who had already suffered the injury. Without these players, England is now in total trouble.

He had scored England’s fastest century in T20Is against Pakistan.

“I think he’s alright. I think it’s just bruising on the back of the hand but I think he’ll be fine. It was a bit of a scare at the time but he said it was fine, so hopefully he’s all good,”

“He’s a brilliant player – he’s been playing well over the last couple of years. Hopefully, he can carry that form into the World Cup and I feel like it’s going to be a big stage for him”

England will now play another Warm-up game against New Zealand on Wednesday and will open their World Cup campaign by playing against defending Champions West Indies. 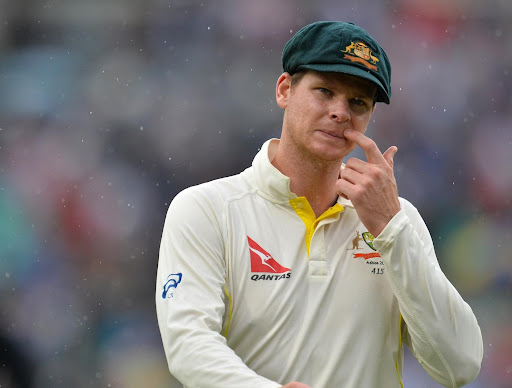 Cheating is cheating – Ian Chappell lashes out on Cricket 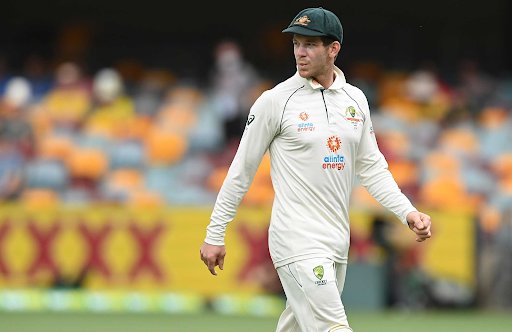 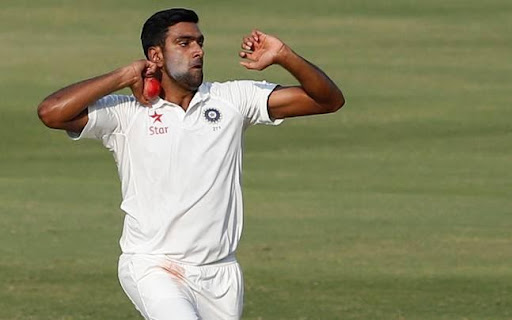 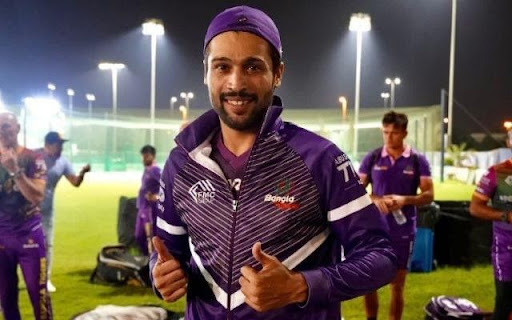