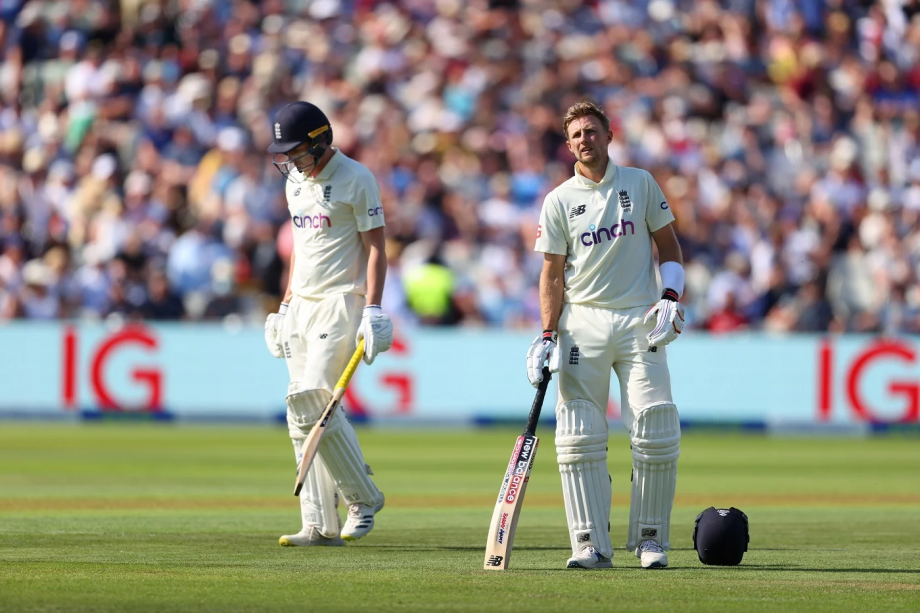 England batting has hit the nadir once again

It is said that too much of anything is not good. The mayhem caused by the coronavirus pandemic around the world has forced administrators across sporting platforms to get innovative and be at their imaginary best when it comes to future planning, since the virus is not going anywhere. But that necessarily does not mean that cricket’s planning officers stack the entire calendar full of matches across formats—there are only a few number of players and they are only a few players who are good enough to persistently perform across formats and for a long time.

India showed in Australia at the start of the year 2021 that they can still be successful as far as their bench strength is concerned. The sustained success of the Indian Premier League (IPL) has filled the coffers of the Indian cricket board to an extent that they can afford to do whatever they wish, and their first goal was to make the backbone—the domestic circuit—of Indian cricket stronger than it was before.

The result is there for all to see—India now have a team which is not only successful but they have a huge set of players who can turn up on any given day on any given pitch with any given format and still succeed. The Indians have a huge amount of hunger in their belly as far as playing cricket is concerned and they are immensely desperate to be successful in whatever amount of opportunities they get.

This was the reason why Indian cricket team succeeded in Australia despite missing a string of their top players, defeating the former world champion side in their folders at Brisbane. But it will be daft for the others to follow the other cricket boards to emulate what India are doing currently and listen until they have put in a number of years in making themselves stronger.

England’s series defeat at the hands of New Zealand proves that they might be having facilities and financial clout at their perusal but all that never guarantees success on the cricket field. England have packed their cricket calendar so much that they are playing almost every month and that is going to take a toll on the players who are continuously moving in and out of the team.

For a number of years, England have been struggling to find decent batsmen who have watertight technique and a great deal of patience to bat for longer hours in test cricket. In the likes of Dom Sibley, Zak Crawley, Dan Lawrence, Ollie Pope, England the next line of batting which is currently learning the trade of Test cricket the hardest way. It is okay for a team of new players to lose away from home, but in conditions they are grown in and know the best of, England cannot falter.

But they have plenty of problems and questions heading into the five-match Test series against India and have one eye on the year of ashes which will be an away affair. While their fortunes are in their own hands provided they work hard enough, England can be certain of one thing which is that their opponents know that this is the time to dominate the Joe Root-led side.