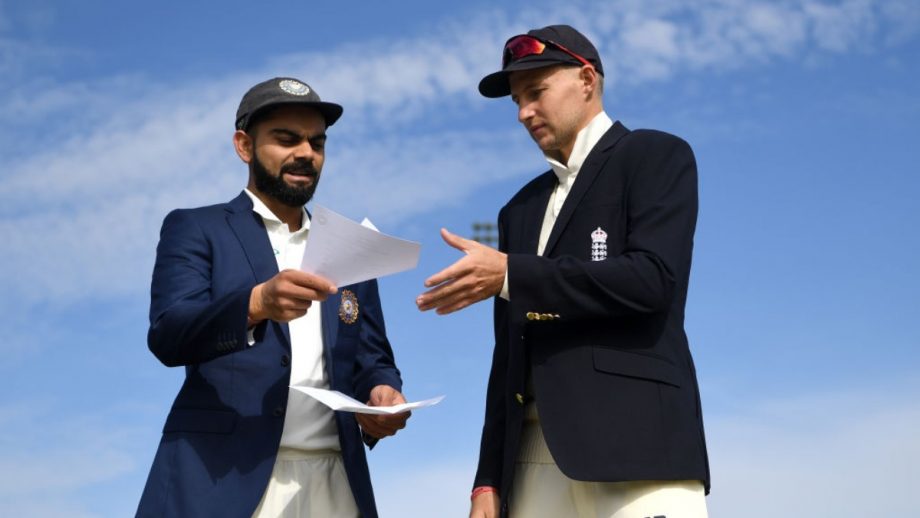 India will play 5 test match series in UK against England

There has been a written letter sent to England & Wales Cricket Board(ECB) from Board of Cricket Control of India(BCCI) requesting the former to prepone the test series between India & England a week prior or if not, to cancel the last test match. This request was drafted by BCCI so that the remaining matches of suspended IPL 2021 can be restarted. The BCCI is planning to create a window to restart the league in the month of september. Although the ECB is yet to revert on the same.

While no one from BCCI has confirmed the report & the development on the same but former England captain & a renowned cricket writer Michael Atherton has reported about the development.

There is a planned gap for Indian team for six weeks, after the finals of WTC which will be played from 18th June to 22nd June between India & New Zealand at Southampton, before the start of a five-match series against England. If the ECB agrees to start the series a week prior, this will give the BCCI a whole month of September to finish off the remaining matches of IPL which is likely to be held in either the UK or UAE.

However, moving the schedule will create a big ruckus with the schedule of the England team as they have their own upcoming tours of other countries & more than that, few tickets for all the matches have already been sold. It will also affect the schedule of ECB’s new venture “The Hundred format”.

The BCCI is still waiting for a response from the ECB’s side & the window for remaining of IPL is still not decided.