Bangladesh goes down to India, but not without a fight: Player Ratings for the hosts

Bangladesh lost both matches against India

The scorecard will show Bangladesh was whitewashed 2-0 by India in the recently concluded Test series, but the Tigers can be fairly content with their performance after putting up a stern fight in the second match.

Let us check out the report card of the Bangladeshi players:

Najmul Hossain Shanto (4/10): Najmul Hossain Shanto is getting plenty of opportunities, but it is about time he starts to capitalise on those before it becomes too late. The test series was once again a disappointment for the left-handed batter, as he could score only 96 runs in the two matches.

After being dismissed for a duck in the first innings of the first Test, Shanto did well to score 67 runs in the second innings. But that was about everything he could do, as in the second Test, he contributed only 29 runs across both innings.

Zakir Hasan (8/10): Youngster Zakir Hasan will remember his debut Test series for a long time, as he was undoubtedly Bangladesh’s best performer with the bat. In two matches, he scored 186 runs at an average of 46.50, which includes a century as well. 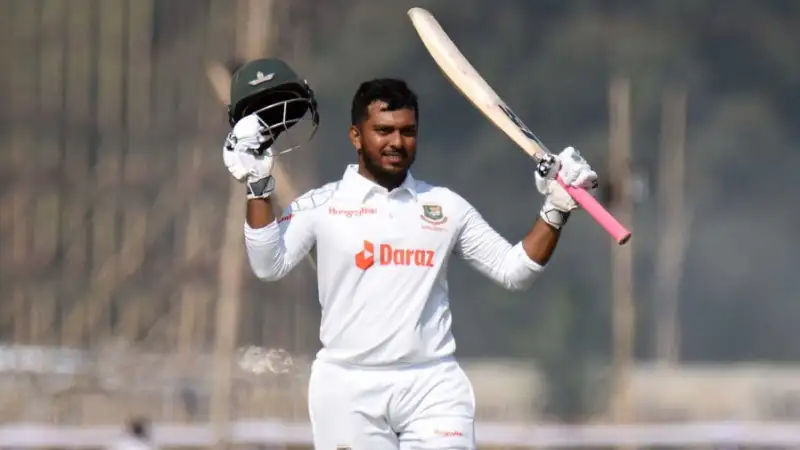 Yasir Ali (1/10): Yasir Ali played only in the first Test, and like Shanto, he also squandered the glorious opportunity the team provided him with. The 26-year-old scored only 9 runs in that fixture at Chattogram.

Playing at number three, Ali was bowled by Umesh Yadav for only 4 runs in the first innings. In the second innings, he was once again bowled – this time by spinner Axar Patel while he was batting on 5 runs.

Mominul Haque (8/10): After not featuring in the first Test, Mominul Haque got a chance in the second match and it was enough for him to justify why he is highly rated in this particular format. In difficult batting conditions, the left-handed batter scored 84 runs in the first innings.

Interestingly, not only was he his team’s leading run-scorer, but no other Bangladeshi batter managed to cross the 30-run mark. However, Mohammed Siraj got the better of him for only 5 runs in the second innings.

Litton Das (7/10): Litton Das, who was sold to Kolkata Knight Riders while the Test series was going on, proved yet again why he is being recognised by teams all across the globe. He scored 141 runs in the two Tests at an average of 35.25.

Mushfiqur Rahim (4/10): Expectations were high from Mushfiqur Rahim, given that he is a vastly experienced player in what is otherwise a rather inexperienced and young squad. However, the 35-year-old could not live up to those expectations, scoring only 86 runs in the two matches at an average of 21.50.

His best performance came in the first innings of the first Test, where he struck 28 runs, before getting dismissed for 23 in the second innings. The outing in the second Test was even worse, as Rahim could score a combined 35 runs across both innings.

Nurul Hasan (2/10): While there cannot be any questions raised about Nurul Hasan the wicketkeeper, he needs to improve his batting prowess in order to safeguard his place in the team. The 29-year-old yet again had a lukewarm outing, scoring only 53 runs in the two matches at an average of 13.25.

In the first Test, the Khulna-born player returned with contributions of 16 and 3 across the two innings. After being dismissed for another low score of 6 runs in the first innings of the second Test, he finally found some rhythm in the second innings, scoring 31 runs in the process. 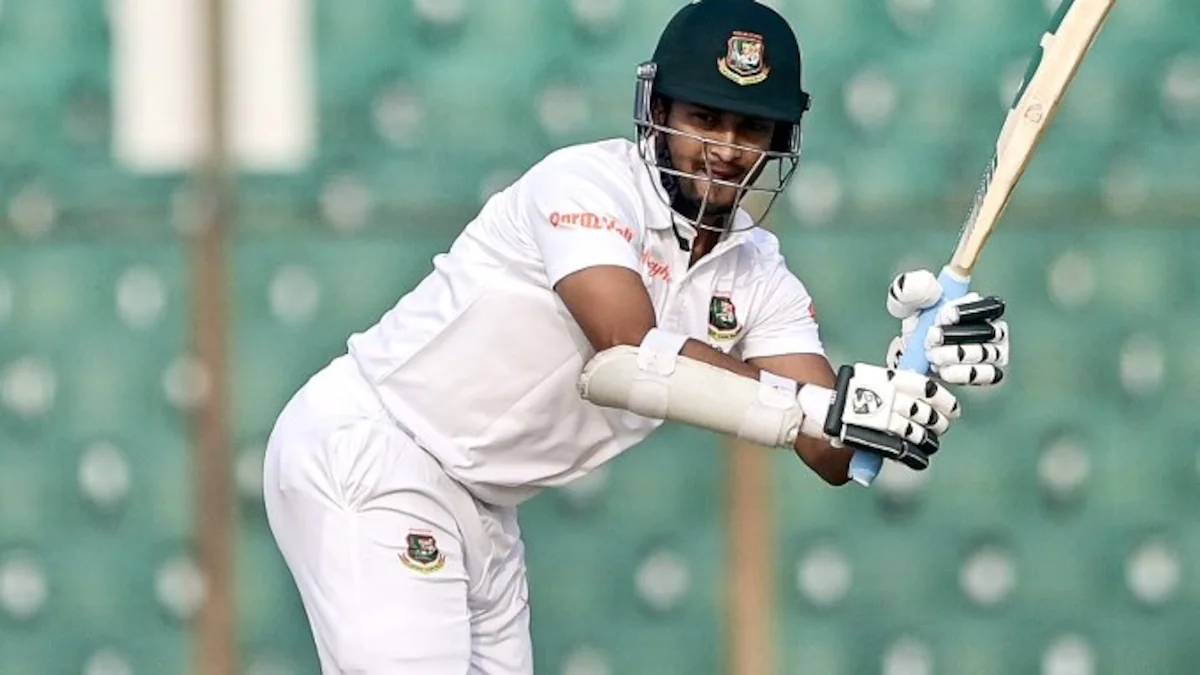 Shakib Al Hasan (8/10): Shakib Al Hasan might have overseen his team getting whitewashed as the skipper, but as far as his individual contribution is concerned, the all-rounder still remains one of Bangladesh’s main pillars. He scored 116 runs at an average of 29 and also picked up 6 wickets.

The 35-year-old could not open his wickets tally in the first Test but made up for it by scoring 84 runs in the second innings. The second Test was the opposite, as while he could score only 29 runs with the bat, Shakib did well to pick up six wickets.

Mehidy Hasan Miraz (8/10): After a fantastic ODI series, Mehidy Hasan Miraz proved his versatility by being influential in the Test series as well. He was Bangladesh’s leading wicket-taker, with 11 wickets to his name, and also contributed 53 crucial runs with the bat.

The 25-year-old returned scores of 25 and 13 in the first Test but picked up 5 wickets across the two innings. While he could score only 15 runs in the second Test, Miraz made up for it by picking 6 wickets, which included a five-wicket haul in the first innings.

Taijul Islam (7/10): Barring Miraz, Taijul Islam is another Bangladeshi spinner who spun webs around the Indian batters by utilizing the home advantage to perfection. The left-arm orthodox spinner picked up 8 wickets in two matches at an average of 36.50.

Ebadot Hossain (3/10): Ebadot Hossain is one of the players who will be disappointed with his performance in the Test series, as despite being in good rhythm, he was ineffective with the red ball. In the only match that he featured in, Hossain picked up only one wicket.

Conceding 70 runs in the first innings, the pacer bowled Shreyas Iyer. However, it remained his only notable contribution in the recently-concluded series.

Khaled Ahmed (4/10): Khaled Ahmed is another Bangladeshi bowler who was rather unimpressive in this series. In the two matches, the pacer could only pick up as many wickets, with his bowling average being in excess of 73.50.

Both of those wickets came in the first Test itself, with Ahmed dismissing KL Rahul in the first innings and then getting rid of the same batter in the second innings as well. However, he conceded 53 in the second Test without picking up any wickets.

Taskin Ahmed (3/10): Taskin Ahmed was selected in the playing XI for the second Test after missing out on the first. It was not the comeback the 27-year-old pacer would have hoped for, as he could pick up only 1 wicket.

That wicket came in the first innings, where he got the big wicket of Virat Kohli after conceding 58 runs. However, in the second innings, Taskin could not add to his wickets tally.