Women’s cricket is all set to debut at the 2022 Commonwealth Games and Australia Women will take on India Women in the first game of the event in Birmingham’s Edgbaston Stadium. The occasion would also be the only second instance when cricket is being played at the CWG games with men’s cricket having been featured in the 1998 Kuala Lumpur, Malaysia.

This will also be the first time that cricket will be played in a T20 format that the CWG games, with the 1998 Men’s being a 50-over tournament. Coming to this year’s competition, the women’s cricket competition will feature eight teams who will play in two groups of four. Group A consists of India, Pakistan, Australia and Barbados, while Group B consists of England, New Zealand, South Africa and Sri Lanka.

Australia Women have won ten of their last 12 games, with two games being washed out and are on a roll. Meanwhile, the Indian Women’s team come into this tournament behind a series against Sri Lanka. The team won the T20I series 2-1 and followed it up with a 3-0 ODI series win.

Coming to the game, world champions Australia who are defending champions of both formats of the game, will head into the team as favourites not just for this clash but as favourites to win the gold medal. The team has been in tremendous form and has been playing well as a unit and have a fully available squad.

As for India, the team has got a good amount of experience in their ranks and will be hoping to make their case in this game. However, in a big jolt to the Indian side, their allrounder Pooja Vastrakar and opener S Meghana did not fly with the team after having tested positive for Covid-19.

While S Meghana’s unavailability might not impact the first XI as the player was likely to back up for openers Smriti Mandhana and Shafali Verma, Pooja Vastrakar will be a huge miss. This will also be the first mega event for the team since Mithali Raj’s retirement and veteran seamer Jhulan Goswami’s omission. However, this gives an opportunity for others in the team to step up and make a mark. 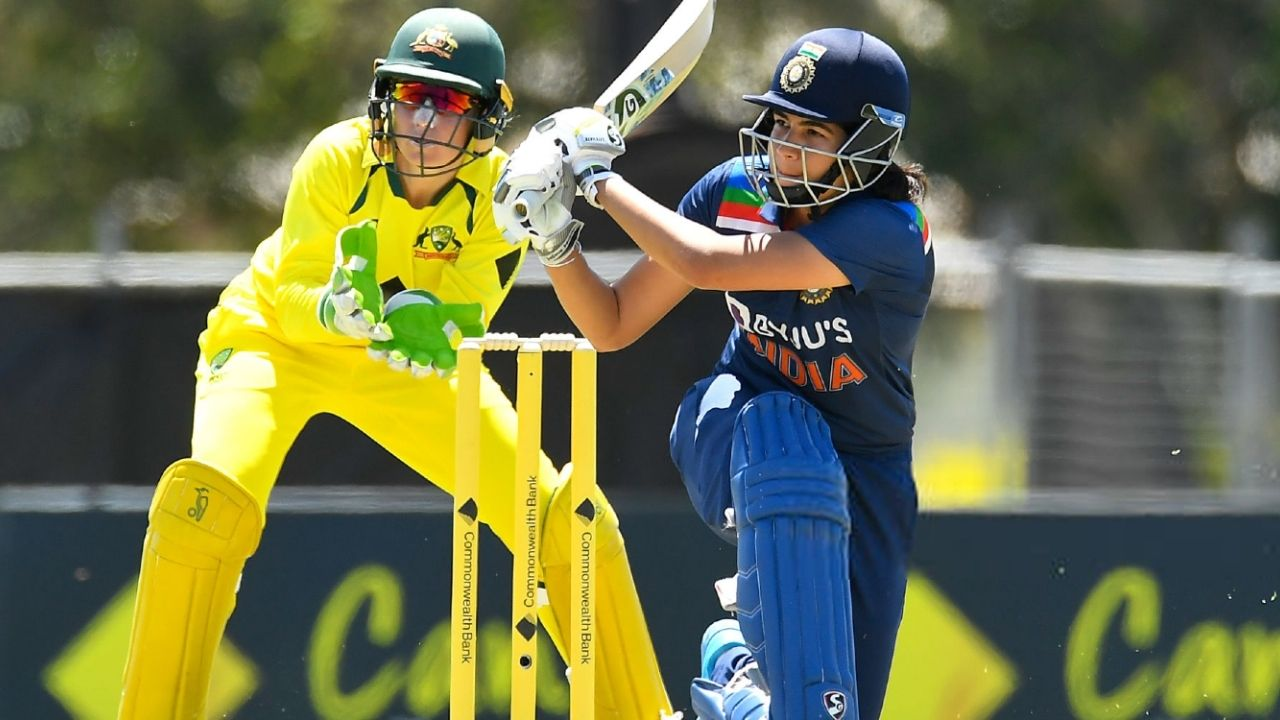 The two teams have gone head to head on 23 occasions with Australia having the upper hand having come out on top 16 times compared to India’s six, with one game between the two sides ending in a draw. The two sides most recently faced each other on the 10th of October 2021, a game that ended with the Australia Women team edging past team India by 14 runs.

Meg Lanning (Australia): Meg Lanning is one of the most important players in the Australian team and is expected to play a key role for her team in the Commonwealth Games. The player in the team’s most recent encounter scored a brilliant knock of 74 against Ireland in a tri-series and moved to the top stop of ICC Women’s T20I Player Rankings (batters). The right-handed batter is an experienced campaigner and will be a player to watch out for.

Smriti Mandhana (India): Smriti Mandhana has shown her ability to score big runs at the top of the order and will be important for the team who will look to get off to a good start. The 26-year- old is a force to be reckoned with the bat and we expect her to be a key player for her side in this fixture.

Australia will head into the game as favourites to win the tie and hold an upper hand given India’s inconsistent performances. For India, it will be a test of nerves and they will have to be at their best if they want to get an early edge at the CWG 2022.