The Asia Cup 2022 was full of surprises and close games were littered throughout the tournament which was won by Sri Lanka after they defeated Pakistan in the final at the Dubai International Cricket Stadium.

The tournament saw six last-over finishes, one century, one five-wicket haul, and numerous individual performances that made it the perfect tournament in the build-up to the ICC T20 World Cup 2022 which will be played in Australia in the period of October-November.

In this listicle, we take a glance at the Best XI of the Asia Cup 2022 tournament –

Mohammad Rizwan scored the most runs in the Asia Cup, but his strike rate was the lowest among all batters who made at least 175 runs in the event. The fact that none of the other batters from the side could make more than 105 runs indicates that he had to take on the responsibility to get the big runs, even if his approach was questionable.

Kusal Mendis finished the tournament with back-to-back ducks, but he was instrumental in Sri Lanka’s inspiring run to the final. With his blazing stroke play and firebrand approach at the top of the order, he helped Sri Lanka scale down targets of 184, 176, and 174 against Bangladesh, Afghanistan, and India, respectively.

The fact that he has transitioned from a middle-order batter to an opener bodes well for Sri Lanka as they prepare for the T20 World Cup. 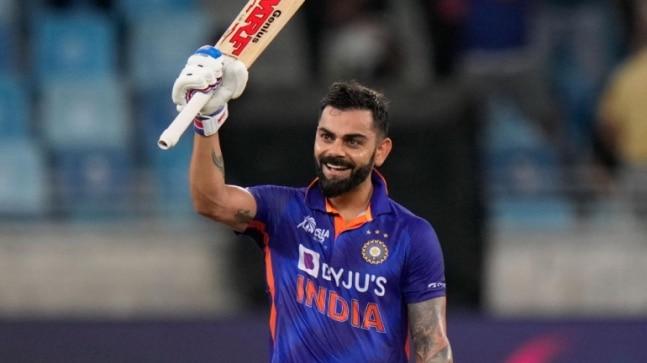 Virat registered his 71st international ton in the tournament

Virat Kohli was the tournament’s second-highest run-scorer, demonstrating that he was back to his best. Kohli returned with a vengeance after a six-week break, and even looked at ease against spinners, against whom he has struggled recently.

His 71st international century, which came after a 1,020-day wait, was pure class. He scored 50+ runs three times in five innings, and his strike rate was also impressive.

Afghanistan demonstrated that they are more than their spinners and six hitters thanks to performances like Ibrahim Zadran‘s. Normally an opener, he has had to adapt to a middle-order role, providing ice to the fire of the strike-makers around him.

His unbeaten 42 against Bangladesh demonstrated his maturity in seeing off a small chase, while knocks of 40 and 64* against Sri Lanka and India, respectively, demonstrated his progression.

Bhanuka Rajapaksa had the highest strike rate of any of the top five run scorers in the competition, combining fearlessness with consistency. He made key cameos throughout the Asia Cup, but his 45-ball 71* in the final helped Sri Lanka recover from 58-5 to post 170-6.

Dasun Shanaka led a young team through a difficult period and ultimately is reaping the benefits. He was also instrumental in delivering two significant victories. The first was a 33-ball 45 against Bangladesh in a 184-run chase.

Then he outdid himself against India. First, his dismissals of Suryakumar Yadav and Hardik Pandya denied India the finish they desired. Then, he hit an unbeaten 18-ball 33 to take them home to the Lions in the final over. 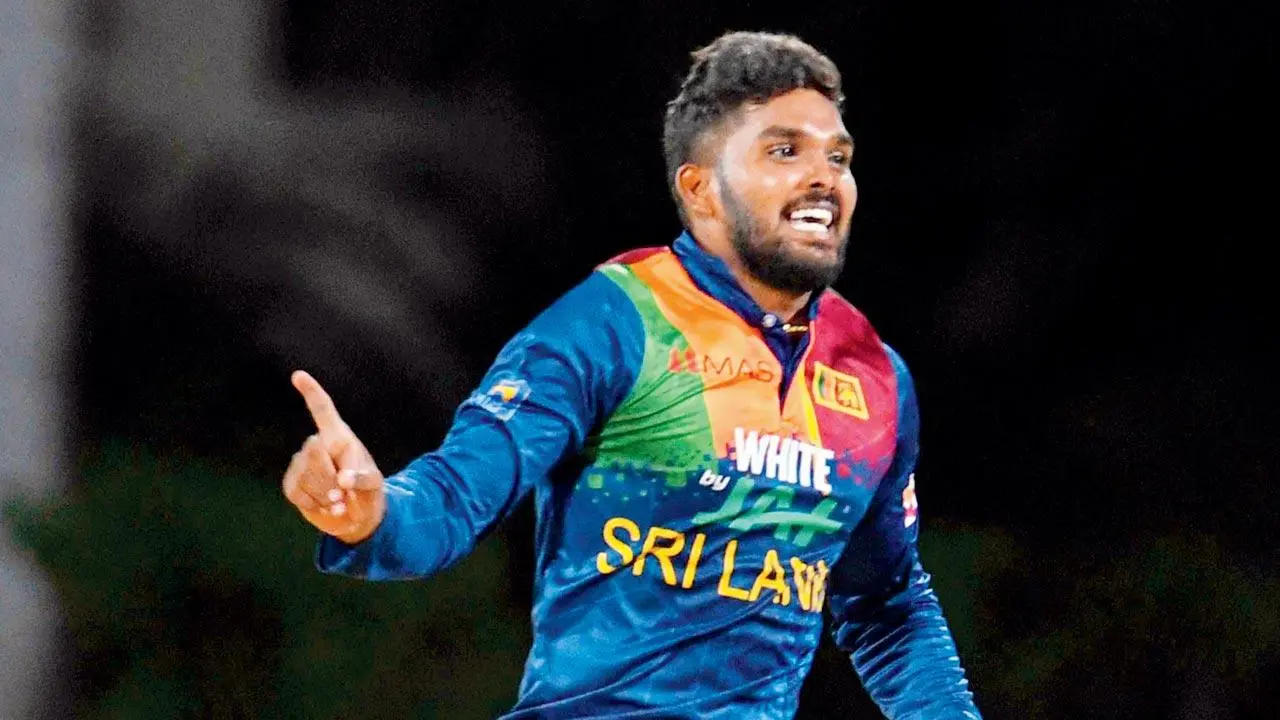 He finished the tournament with back-to-back three-wicket hauls, but it was his 58-run partnership with Rajapaksa off just 36 balls that helped launch the big comeback for the Lankans. He bagged nine wickets in the tournament, the second most.

Mohammad Nawaz had the highest average among spinners who took multiple wickets. The left-arm spinner began the Asia Cup with two three-fers, against India and Hong Kong, and then starred with the bat in the Super Four against India, scoring a match-winning 42 after being pushed up the order.

It wasn’t a flawless performance, as Bhuvneshwar Kumar’s death-overs execution went awry several times, but with the new ball, the Indian veteran was as good as they come. Afghanistan discovered this in the dead rubber when he uprooted their top order in a superb 5-for-4 spell.

His most impactful performance, however, came in the tournament opener against Pakistan, when he combined with Hardik to set up India’s victory with a sharp short-ball plan. He finished the tournament with the most wickets.

Naseem Shah bowled with heart throughout the tournament.  With the new ball, the teenage fast bowler was brilliant, troubling batters with his pace and swing. Despite giving up more than 40 runs in two games, he was unstoppable when he was on fire. His batting against Afghanistan was also noteworthy.

What a dream run this debutant had for Sri Lanka as the island nation unearthed another gem in Dilshan Madushanka. After conceding nine runs before bowling a legal delivery, it was a testament to his fortitude that he only gave up 15 runs in three overs from that point on, capping off an outstanding tournament for the 21-year-old.

He was lethal against India and almost single-handedly put the brake on their scoring rate by scalping two early wickets.