Afghanistan vs Ireland: Preview and Prediction

Afghanistan has a superior head-to-head record against Ireland

Afghanistan and Ireland will cross swords in the 25th match of the ICC Men’s T20 World Cup 2022. The match will be played at the Melbourne Cricket Ground on Friday.

Ireland had a poor start to their campaign, losing against Zimbabwe in their opening match of the first round, but they did well to make it to the Super 12. In the ongoing stage, they have won one of their two matches, which includes a splendid win over England.

Afghanistan, on the other hand, has not had a memorable campaign so far. They started off with a defeat against England, while spoils were shared in their second match against New Zealand owing to rain.

Ireland suffered a 31-run defeat against Zimbabwe in their first match of the first round, but a 6-wicket win over Scotland and a 9-wicket triumph over West Indies helped them make it to the Super 12 fairly comfortably.

In the Super 12, they yet again had a poor start, losing against Sri Lanka by 9 wickets. However, in their last match, Andrew Balbirnie’s team stunned neighbours England by handing them a 5-run defeat in what was a rain-curtailed game.

Afghanistan had a poor batting display in their first match against England, as they were bowled out for only 112 runs. However, their bowlers were right on the money and did really well to keep the English batters under pressure despite the very low score they had to defend.

However, their collective efforts were not enough, as the Three Lions won the match by 5 wickets. Mohammad Nabi’s team was supposed to face New Zealand in their second match, but it turned out to be a washout.

Afghanistan and Ireland are not strangers in this format of the game. They have crossed paths on 23 occasions previously – of which the Afghans have won 16 games, while the Irishmen have had only seven victories.

The last meeting, however, resulted in a seven-wicket victory for Ireland. Batting first, Afghanistan could only score 95 runs in 15 overs in a rain-curtailed game. Ireland faced a target of 56 runs from 7 overs, which they chased down by losing only three wickets.

Paul Stirling: In the likes of Harry Tector, Ireland has plenty of talented youngsters in their ranks. However, if we are to pick one player from the team as the trump card, it will have to be the 32-year-old veteran batter – Paul Stirling.

The opener is currently the leading run-scorer for his team in this competition, having scored 122 runs at an average of 30.50 and a strike rate of 131.18. His best knock was in the win against West Indies, where he struck unbeaten 66 runs.

Rashid Khan: Afghanistan’s trump card is, beyond any shadow of a doubt, their mystery spinner Rashid Khan. The leggie caused the English batters quite a few problems in his last match – he conceded only 17 runs in four overs and also dismissed Harry Brook. 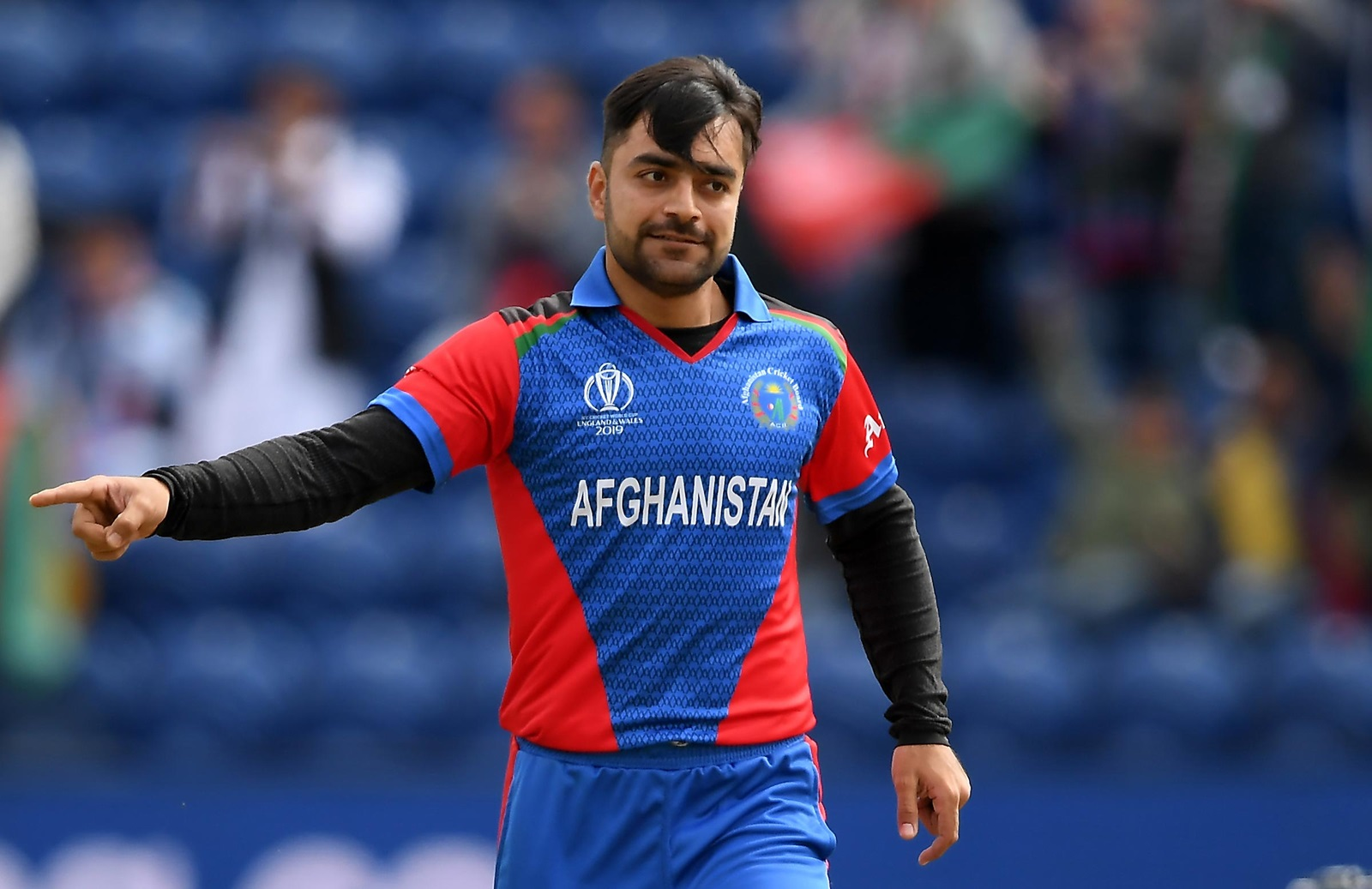 As for his career T20I stats, Rashid khan picked up 119 wickets in 72 matches. He has maintained a bowling average of only 14.23, while his economy rate in this format is just over 6 runs per over.  The 24-year-old also has a couple of five-wicket hauls in this format.

While Ireland has beaten the likes of West Indies and England, and Afghanistan is yet to get a win in this tournament, the latter have a better squad. Hence, we have predicted Nabi’s side to register their first victory in this fixture.