The 2022 T20 World Cup has been hailed as perhaps the best World Cup in history, with England triumphing in a tense final over Pakistan. The competition was packed with thrills, spills and upsets galore, making picking the team of the tournament tougher than ever.

After 45 games that spanned nearly a month, England became only the second two-time winner of the title and also became the first men’s team to hold both 50-over and 20-over World Cups at the same time. PariMatch News’ XI features representatives from six countries, including five in total from both finalists.

Redemption will taste sweet for Alex Hales who has made the most of his second chance in England’s white-ball colors. With Eoin Morgan retired and Jonny Bairstow at home injured, Hales was brought back into the England set-up. And he proved why he’s long been one of the BBL’s top scorers, putting his great experience in Australian conditions to good use.

His unbeaten 86 off 47 balls against India in the semi-final was the stuff World Cup legends are made of.  As well as his supreme effort in the semi-final, his fast start ensured England the breathing space they needed in a nervy finish against Sri Lanka.

Although Sri Lanka played quite a few associate nations in the opening phase of the tournament, Pathum Nissanka was the lone opener who looked settled while facing speedsters in the early part of an innings. In fact, he went on to score 214 runs from the seven games he played at an average of 31 which includes 74 against the United Arab Emirates, 40 against Australia and 67 against England.

He might be someone who will not make it into most people’s team of the tournament given his team’s performance in this competition, but if one solely looks at how tough it was for openers in this tournament, more credit should be due to him the way he played. 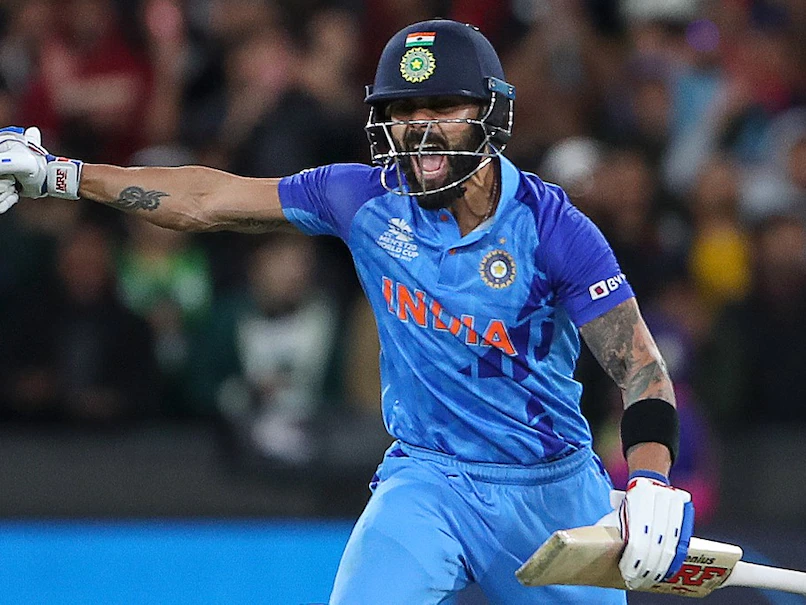 There was absolutely no competition for the No.3 spot — it simply had to be Kohli, the tournament’s top scorer. This was the Indian megastar at his magical best. Starting with that innings against Pakistan; Kohli made 82 off 53 balls to take India to a last-ball win over its bitter rivals.

He rarely missed out on all tournaments, making four half-centuries in six games and ending with a whopping average close to 100. If there’s any criticism, it’s that his half-century in the semi-final lacked the urgency required — but this was still some tournament from the India great.

Joining Virat Kohli in the list is India’s middle-order superstar Suryakumar Yadav. The undisputed no.1 T20I batter in the world lit up the tournament with some jaw-dropping innings for the Men in Blue. He was the enforcer for the Men in Blue compiling 239 runs at an incredible strike rate of 189.68 in this year’s competition.

The middle-order powerhouse produced one of only two centuries scored at the tournament with his incredible 104 runs off 64 balls against Sri Lanka at the SCG. Then he made a 62 off 36 against eventual champions England to back it up the following game.

Of those to have made more than 200 runs at the World Cup, only Yadav struck at a higher rate than Phillips. He edges out Zimbabwe’s Sikandar Raza who made slightly more runs (219) but at a lower average (27.37) and strike rate (147.97).

Ben Stokes certainly deserves a mention here after his unbeaten 50 saw England home in a nervy final, while he took six wickets with a tidy economy of 6.79. But he only just scored at over a run-a-ball and his average was boosted by two not-out innings.

Can be a little tricky picking the lower-order spots in T20 cricket given the limited opportunities they have, but Marcus Stoinis pinches it here. He’s the only Australian in the XI. His 59 runs off 18 balls against Sri Lanka was one of the best innings of the tournament, while he also had handy contributions of 35 and 25 in Australia’s last two games.

Only Stoinis, Glenn Maxwell, Shadab Khan, David Wiese, and Curtis Campher made more than 50 runs and struck at more than 150.00 while batting between No.5-No.7. Doesn’t earn selection for his bowling, but the fact he’s an extra pace option is handy.

The Pakistan all-rounder earns his spot in this side after a strong performance with both bat and ball. His leg spin was a handful at the tournament as he played a key role in the middle overs.

Only four bowlers took more wickets, while no spinner who only played in the Super 12 stage beat his total of 11 scalps at 15.00. Shadab was also valuable with the bat in the middle order, notably smoking 52 runs off 22 balls in a crucial win against South Africa. 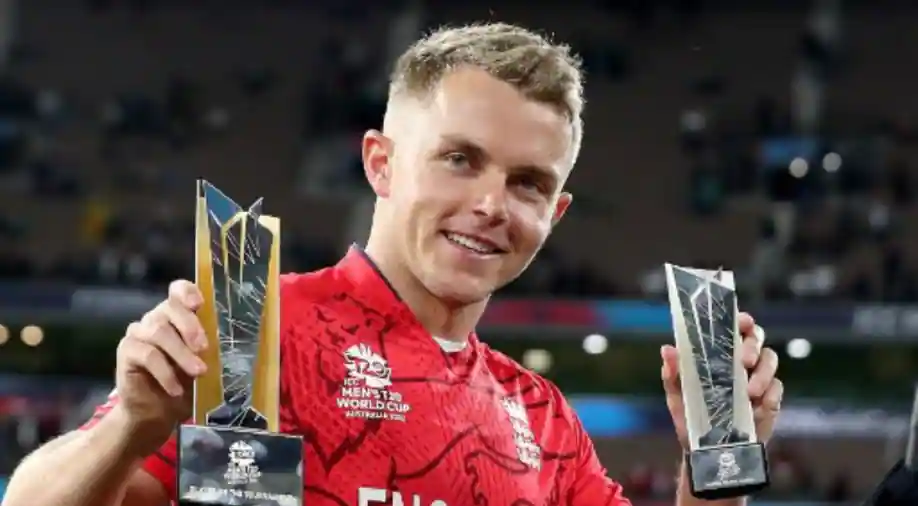 The England left-arm all-rounder had the ball on a string for most of the tournament when it really mattered. Buttler called on Sam Curran at tricky moments, including inside the powerplay and at the death.

And he delivered in just about every match, including best figures of 5-10 against Afghanistan, and a stunning 3-12 in the final. His 0-42 against India in the semi-final was a small blip — Curran was impressive for the vast majority and was named the player of the tournament.

Shaheen’s T20 World Cup campaign began under an injury cloud, and he looked some way short of his best in the opening games. However, he roared back into the competition, taking 11 wickets in Pakistan’s last five games, all must-wins.

He took 3-14 against South Africa and 4-22 against Bangladesh, as well as 2-24 in the semi-final against New Zealand. He might’ve had one more performance for the big stage in him, but his final was cut short after two overs due to injury.

Rashid only claimed four wickets, 11 fewer than fellow leggie Wanindu Hasaranga, but he was sensational in all of England’s last three games, looking back to his best after a stretch of iffy returns. His wicket maiden in the final will go down as one of the great T20 overs.

Arshdeep was on song with the ball as India progressed to the World Cup Semi-Finals topping the group. His three-fer against Pakistan set the tone for India in that match whilst his two wickets of Quinton de Kock and Rilee Rossouw almost pulled up another heist against the African giants – South Africa. He also changed the course of the match against Bangladesh by scalping two wickets in a crucial phase of the game.

The left-arm speedster made the most of the opportunity and finished as the team’s highest wicket-taker with 10 wickets from 6 matches at an average of 15.60 and an economy of 7.80.

Mehidy Hasan is mentioned in the all-format contract for Bangladesh