Why The Main Event Mafia is the greatest ever stable in Impact Wrestling? 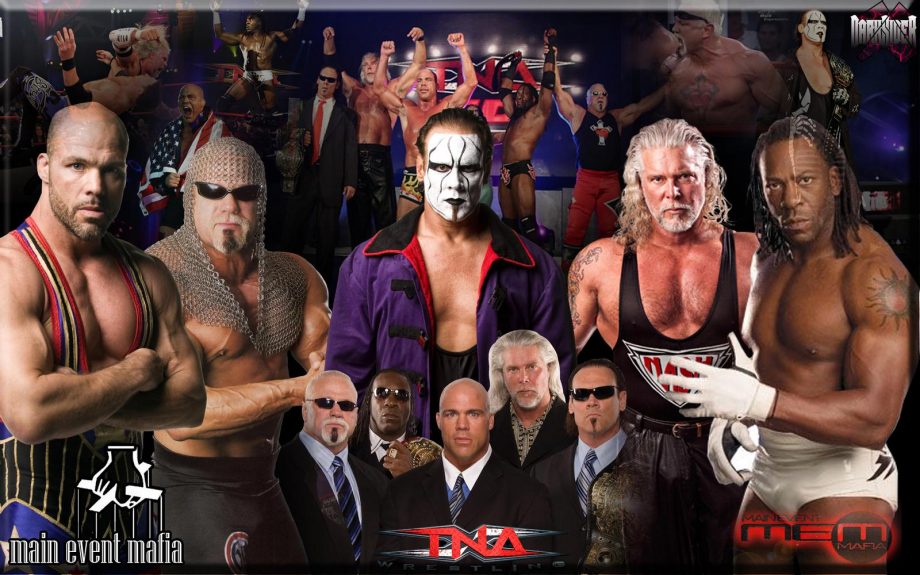 The stable even held all the gold; that TNA had to offer that year; for a relatively long period of time. The Main Event Mafia also captured eyeballs across the wrestling world; not just TNA Wrestling (now Impact) and has been rated as one of the best heel stables of all time. Here’s why the MEM is one of the greatest wrestling groups of all time:

Hence, with TNA now rebranded as Impact Wrestling, a stable like the MEM is totally the need of the hour. With a lot of newer talent having come in to the promotion, all eyes are now on them.