Verstappen Opens Up About His and His Team’s Chances Next Term, After A Disappointing 2020 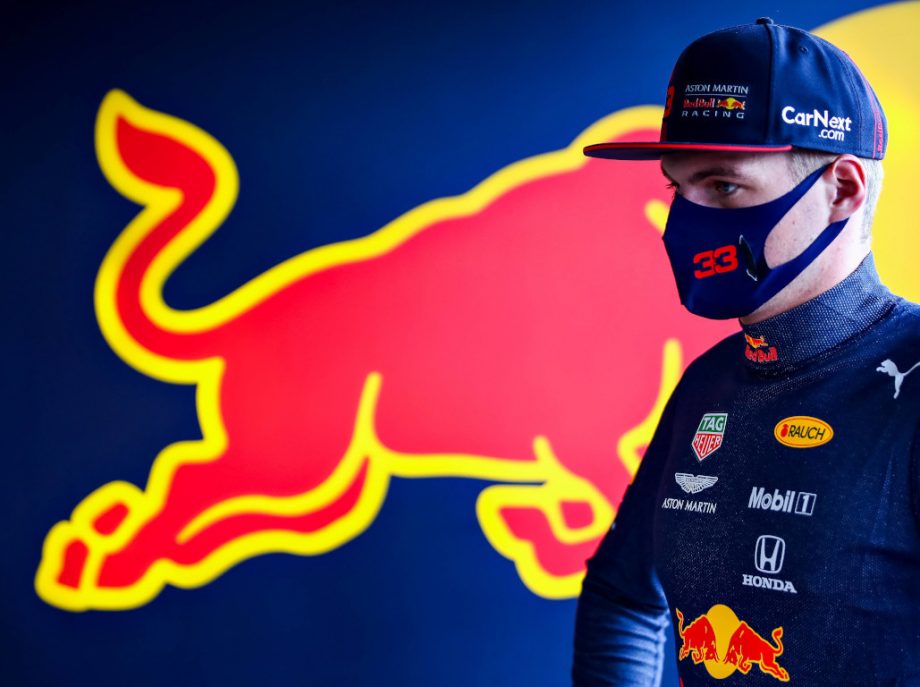 The 2020 Formula One season has been one of the most dominant and straightforward seasons for Mercedes in the recent history of the competition. The only driver to pose a substantial threat for Lewis Hamilton and Valtteri Bottas was Red Bull’s Max Verstappen, from time to time. The talented driver has admitted that, although he is upbeat about the next season of F1 action, he’s afraid that if the franchises don’t make any drastic upgrades, the domination of Mercedes is going to continue for the foreseeable future.

Let’s take a stroll into the memory lanes. This one’s Verstappen’s sixth, yes sixth, season in F1. He has starred in a little more than 110 races and still is only 23 years old. If we draw a comparison, illustrious driver Lewis Hamilton was already 22 when he made his debut in Formula One.

The words might be buzzing your head — “So what?”. Longevity isn’t a feat Verstappen seeks. It’s the winning charades and the titles he’s really after. The point being, time is, most definitely on his side. His six-years’ participation in F1 (to date) means the young and enthusiastic driver from Red Bull we’ve all come to love watching — grinding through races, also has some significant amount of experience at his disposal. The wild, immature and risky flashes of on-track traits have been diminished in large parts, replaced by a calmer demeanor and a display of calculative strategy and pure inner steel.

Speaking about what went wrong and where to do better for Red Bull, Verstappen told the Formula One Magazine:

“There are quite a few things at the moment. First of all we are always too slow at the beginning [of the season], so we need to make sure we have a car that hits the ground running and is a lot more competitive. How to do that? Clearly we haven’t found it, so we need to change our approach. We need to find a different way of working.”

Red Bull continued with their basic car design, from 2019 into 2020. A huge amount of hope was built during the testing stint back in February, where everyone thought Red Bull would be able to pile up a challenge against the mighty Mercedes. 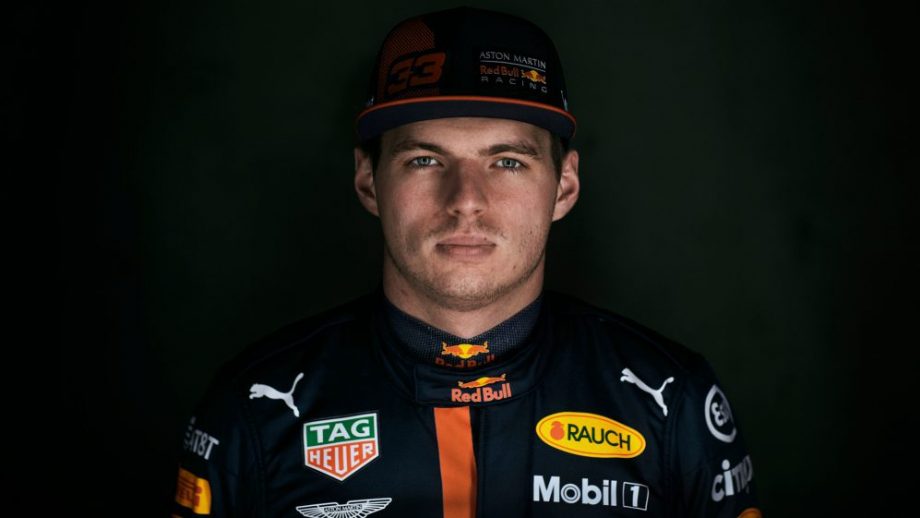 The Covid-19 pandemic came in the way, meaning that fans had to wait until July to witness if that promise from Red Bull would materialise. Things were going well and steady, and right then, just as Verstappen was catching the Mercedes duo (Hamilton and Bottas) at the opening race of the season in Austria, he was faced with a season-defining power unit problem and was forced to retire. As is the format of the tournament, it was hard for him and for Red Bull to recover from that deficit throughout the remainder of the season.

Although his self-esteem never comes down, Verstappen also tried to be realistic by saying:

“Maybe some other people in the team will say something different. From my side I’m just realistic, I don’t think we can. So next year will be another tough one. Hopefully we’ll be a bit better but it will still be difficult to beat Mercedes.”

Max is intelligent enough to know that the opportunity is definitely going to come eventually, but right now, it’s only about perseverance and just waiting for his moment to pounce upon. It’s just as though he’s out there circulating on an out lap, getting ready for the ensuing flat-out qualifying sprint to get underway.

Verstappen’s age ensures the fact that time is very much on his side. With the passing of every season, he is growing ever stronger and more mature as well. It just might not be as soon as next year, but Mercedes – and all the other teams in the F1 circuit – should be well aware of the constant threat Max Verstappen and Red Bull could pose in the not-so-distant future.