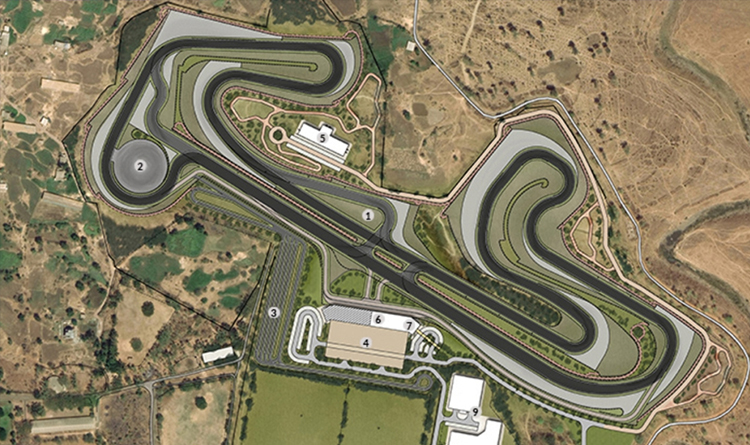 India is going to have another circuit called Nanoli Speedway near Pune. It will be a grade 3 circuit where venue races will be as much as Formula 3 can be organized. The circuit is under construction on the outskirts of the Pune highway.

We are about to get another circuit in India, located between Mumbai and Pune; the new circuit has received FIA approval to be a new level 3 circuit. It is designed in collaboration with the old one F1 driver Karun Chandhok with the Driven International team. The company has also recently worked on the renovation of the Kari Motor Speedway. Meanwhile, he is working on another track in Andhra Pradesh with Marque One Motor Club.

Chandhok announced the FIA’s approval of the race track:

The Latest race track is expected to be 2.928 km long, with two long straights and 12 turns, and can also be classified into shorter west (1,425 km) and east (1,463 km) contours with seven and eight turns, correspondingly.

According to a Drive Tribe report, organizers are also planning to build an off-road track for four × four cars. Currently, organizers plan to complete the track by the end of 2021.

Federation of Motorsport Clubs of India (FMSCI) and the international governing body (FIA) has already approved the track layout. However, the FIA ​​license will only be obtained when the track is ready that an assessment will have been made.

There are three operational tracks in India, the Buddh International Circuit in Uttar Pradesh, the Madras Motor Circuit in Tamil Nadu, and the Kari Motor Speedway. Of these circuits, the BIC is the only F1 approved circuit but now is used to host only local championships.