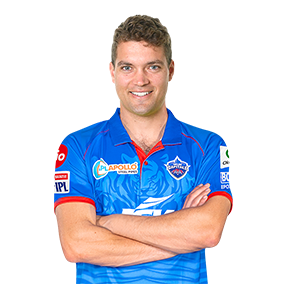 Alex Carey is an Australian wicket-keeper who represents the country and South Australian team. At the domestic level, he plays for Adelaide Strikers and Delhi Capitals in the Indian Premier League. Alex played his first List A cricket match on 17 February 2013 against New South Wales.

He started playing for South Australia in the 2017-18 JLT Cup season. Delhi Capitals picked up Carey for a whopping amount of INR 2.4 crores for the Indian Premier League 2020. He is a left-hander who gave his best performance by the bat in the Big Bash League and is expected to play a finisher’s role in IPL 2020.

Before entering the cricket world, Alex was a professional football player who used to play Australian rules football. He also captained Great Western Sydney Giants in a domestic league; however, he left the team when the squad joined the Australian Football League in 2012. Hence, Carey made his way to cricket.