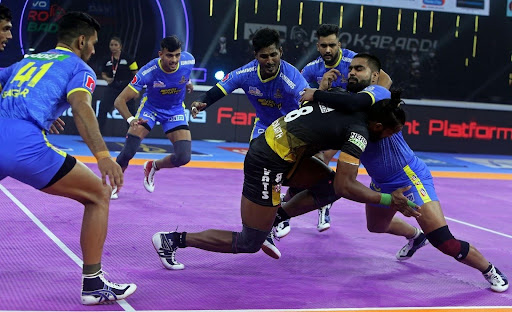 Usually known for finishing dead-bottom in the league stages, Tamil Thalaivas find themselves mid-table at the halfway mark of the competition in the Pro Kabaddi League Season 8. With 31 points from 11 matches, they are positioned seventh in the table but have notched up just three victories.

The Surjeet Singh-led side has performed better than their previous campaigns and would be eager to qualify for the first time in the playoffs.

Here are 5 things you should know about Tamil Thalaivas.

#5 Tamil Thalaivas have played the joint-most number of draws

The Thalaivas have shared the spoils with their opponents five times and those draws have proved to be costly for them. U Mumba is the only other side in the competition to feature in five draws.

If the Thalaivas could have converted two of those draws into wins, they would have stood fourth in the table, ahead of the defending champions Bengal Warriors. Having said that, they can still finish inside the top six and qualify for the playoffs if they improve their performances in the coming matches. 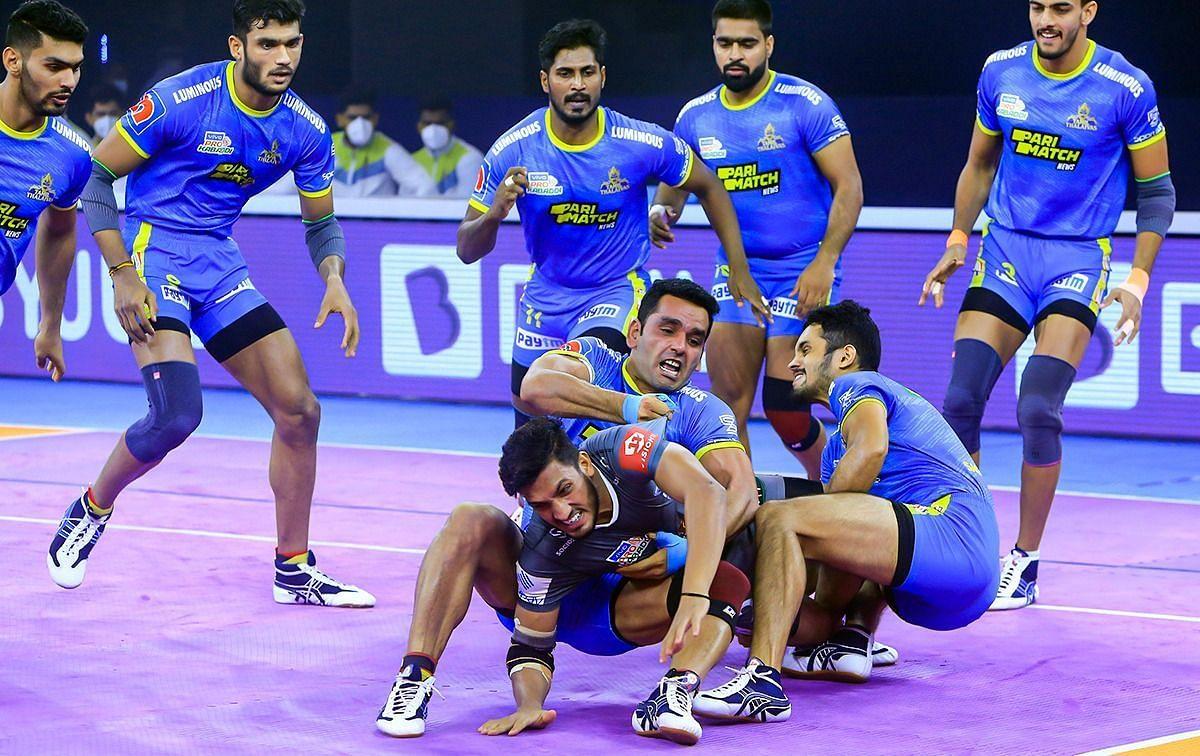 The Thalaivas’ defensive astuteness is one of the many reasons they find themselves in a better spot compared to previous editions of PKL. They average 10.27 tackle points per game and are only behind the Patna Pirates on the leaderboard, who collect 10.64 points.

Surjeet Singh and Sagar are two pillars of Thalaivas’ defense, collecting points for fun while helping their side fulfill their ambitions. Both the defenders have 37 tackle points from 11 matches and lead the charts in terms of total tackle points scored.

Surjeet and Sagar collected 8 and 7 tackle points respectively in a single match against Haryana Steelers to bag a 45-26 dominating victory. The young Sagar has grown immensely under the tutelage of experienced Surjeet and is the only defender to pick up five ‘High 5’s’ this season. 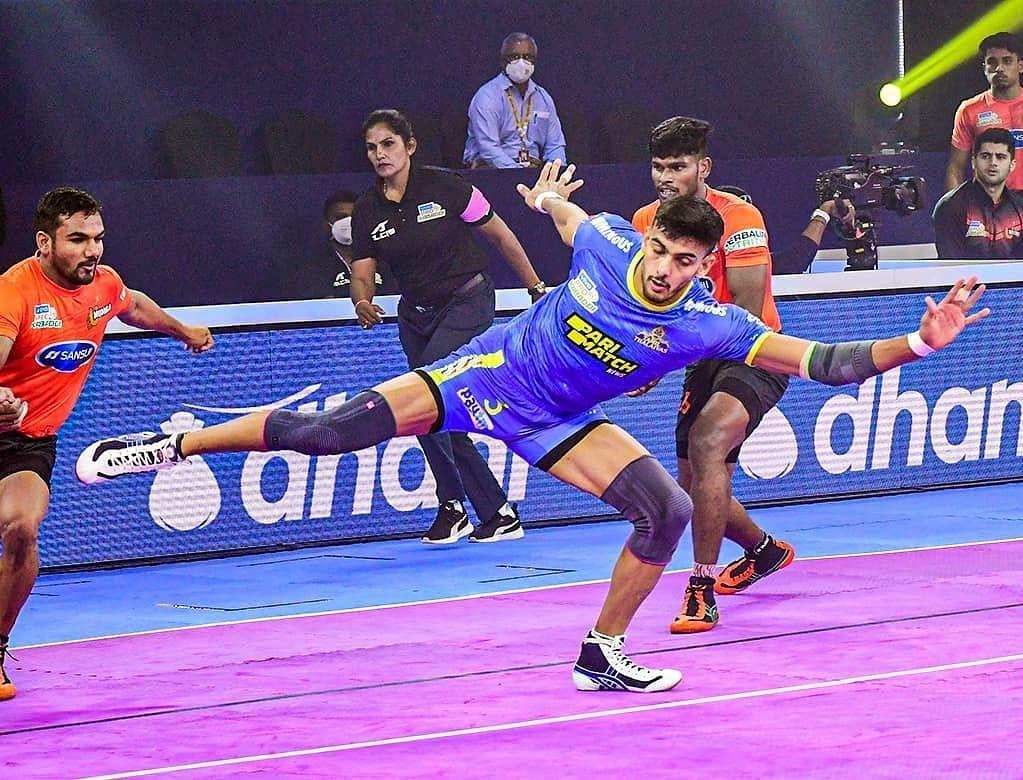 The teams that are strong in defense, struggle on the offense, and vice-versa. The Thalaivas average 18.45 raid points per match and are only ahead of the two Maharashtra sides, U Mumba and Puneri Paltan.

Manjeet is the lone Thalaivas player to feature in the top 10 list of average raid points per game (8.4), with Do-or-Die specialist Ajinkya Pawar (4.6) not even finding himself among the first 25 names. The Thalaivas need to improve on their raiding department in the second half of the competition.

Tamil Thalaivas is one of the most unpredictable teams in PKL Season 8 and that is evident from the number of All Outs conceded and inflicted by them in the competition. Alongside the Paltan, they are the only side to feature in the top five list of both the leaderboard.

They have inflicted 15 All Outs and are only behind the Bengaluru Bulls, who have restricted all their opponents to the mat on 19 occasions. They have also conceded 16 All Outs to the opposition, with only Puneri Paltan toppling them in the count as they have conceded 18 All Outs.