Lautaro has had a terrific season with Inter Milan this term

Lautaro Martinez has been flying high in the Serie A this season, The Argentine has formed a deadly duo with strike partner Edin Dzeko at Inter Milan. The forward has scored an impressive 21 goals in 35 Serie A appearances this season.

His overall game is one of the best in Europe and the Argentine is a versatile attacker capable of playing as a sole striker, a second striker or with a strike-partner upfront. With many elite clubs in need of a new Number 9, Lautaro has quickly become one of the most sought after forwards in European football. When Inter Milan signed Martinez from the Racing club, he wasn’t a household name, but the forward has impressed in his time at Inter ever since his move to the Serie A side.

The striker has top-notch finishing ability, his movement inside the box is fantastic, and the forward could be on the radar of many top clubs across Europe. So with that in mind, let’s have a look at 5 potential destinations for Lautaro Martinez –

Liverpool has no choice but to look for their front three alternatives. With Sadio Mane, Roberto Firmino, and Mohamed Salah all turning 29, Liverpool has to buy a new attacker. Liverpool already signed Diogo Jota last season, but the Reds need much more. And Lautaro Martinez fits the profile, being only 23 years of age.

The Reds could opt to freshen up their forward line with some incomings and outgoings, and the Inter striker would be a dream addition to this dynamic attack. An offer could be sent to Inter, but it will take a lot of persuading to get Inter to agree on a deal. 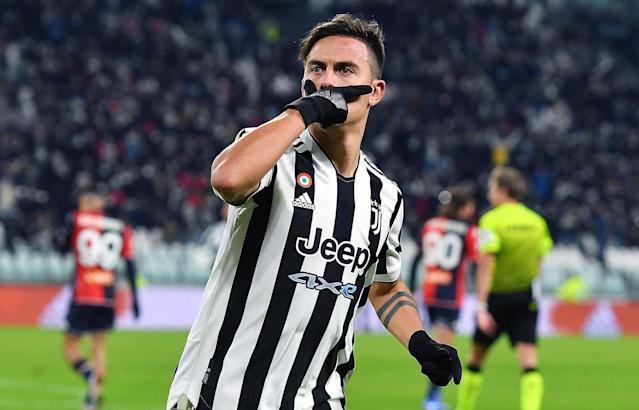 Martinez can replace Dybala in the Juventus team

Martinez is desperate to catch the next flight out of Milan, but that doesn’t necessarily mean he wants to leave Italy. With the official confirmation of Paolo Dybala’s exit this summer, it makes way for another forward and thus the Inter Milan man would be an ideal replacement for the Bianconeri.

The winger could fill the gap left by his countryman at Juventus next term but will arrive with a hefty transfer fee. This however works well for the Serie A outfit who have struggled for goals the last term. Apart from January recruit Dusan Vlahovic and Dybala himself, all have actually failed for the Serie A giants last season. And thus, it is believed Allegri’s side has earmarked Martinez and his countryman Mauro Icardi as possible options to partner with the Serbian upfront.

Arsenal is in the midst of a major squad rebuild this summer transfer window. The Gunners have been said to be plotting a move for the Argentine forward despite failing to land a Champions League spot this season. As per multiple reports, Arsenal is prepared to spend £250m this season in order to rebuild their squad.

The Emirates outfit is also likely to be on the lookout for a striker in the summer, following the sale of Pierre Emerick Aubameyang in January. Alexandre Lacazette and Eddie Nketiah will also be out of their respective contracts by the end of the current campaign. Hence, Arsenal is looking to sign players with the potential to improve and increase their value, and Lautaro Martinez is exactly what they need. 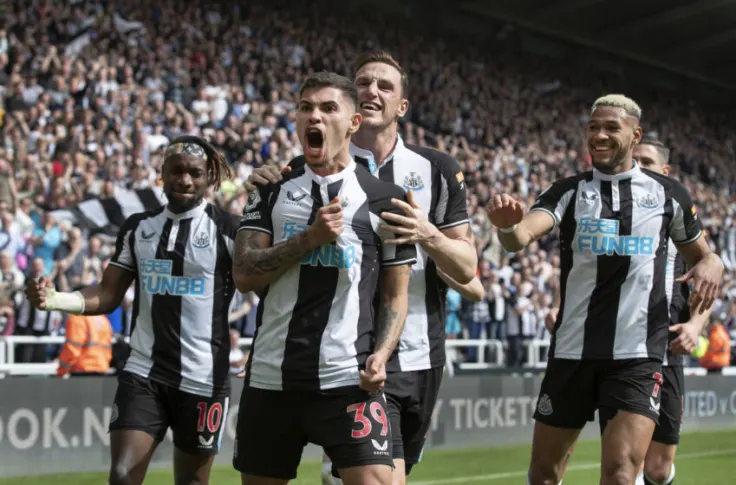 Adding Martinez will be a huge statement for Newcastle

Newcastle United will add multiple quality players to the squad after the successful takeover by a consortium led by the PIF of Saudi Arabia. This development has made the Premier League outfit the richest club in the world. And adding Lautaro Martinez to their ranks will be a huge statement of intent from the club.

The Argentina international will not only bring experience but will also transform Newcastle’s attack. The Magpies may have signed Chris Wood in January but lack a world-class centre-forward. The Racing Club academy graduate could fill that role if he plays to his potential at St. James’ Park.

There is no top player who isn’t linked to the Paris club. With excellent money, a comparatively easier league to play in and a swanky lifestyle in the French capital, Martinez should be no exception. With strong reports of Neymar Jr. leaving the club this summer, PSG could look to rebuild their attack with the Argentine.

The Inter Milan star can guarantee goals alongside quality teammates and also has a knack for scoring in the big games. The former aspect would be appealing to the Parisians as they have been on the chase for European glory for quite a while now.