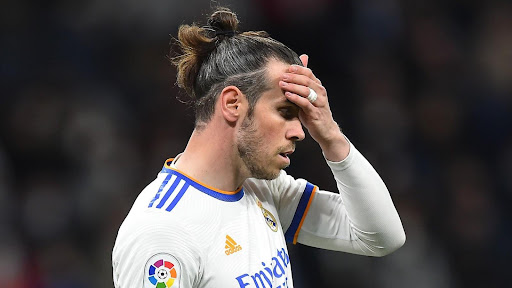 Vinicius Jr and Karim Benzema have established themselves as irreplaceable players in Carlo Ancelotti’s setup this season. While the duo have been a constant, the third player in the attack has been variable.

The likes of Gareth Bale, Eden Hazard, Mariano and Luka Jovic have all been completely discarded by the manager and with the potential arrival of Kylian Mbappe in the summer, these players might be discarded by the club this transfer window.

Meanwhile, with Bale’s contract expiring in June 2022, the Welshman should be on the radar of some top clubs. The winger must also be aiming to settle down at a club and finish his career on a high.

Newcastle United, Juventus, Inter Miami, and Tottenham are just a few of the clubs that were linked with the Welshman’s signing earlier this year. Needless to say, they will be the names leading the race to sign him this time around as well. 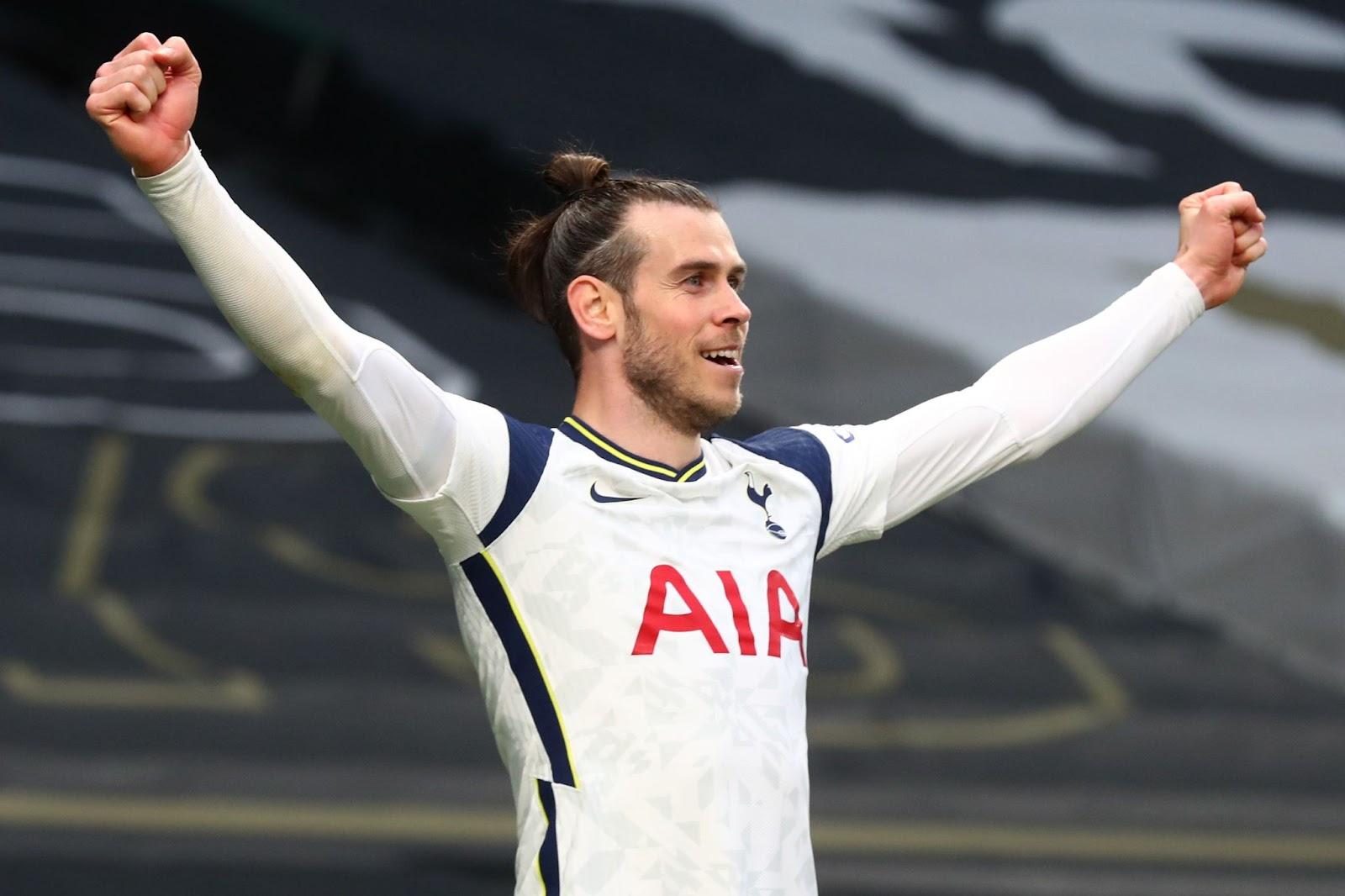 Spurs are favourites to sign Gareth Bale this summer

Tottenham is favorites to bring Bale back to the club for a third spell, having been the platform that set the Welshman on his way to superstardom.

Bale was twice named as the PFA Player of the Year during his first spell in North London, developing into arguably the Premier League’s finest footballer before an £85m world-record move to Real Madrid.

He returned on loan for the 2020/21 season and scored 16 goals in all competitions, but an agreement was not reached to extend his spell and he returned to the Bernabeu bench. Reports have suggested Antonio Conte is keen on a free transfer deal for Bale as he looks to add to his attacking options in North London.

Newcastle is also favourites to sign Bale this summer as the Magpies look to launch their new era, the club’s billionaire ownership set to invest in the squad this summer. Eddie Howe’s side has the funds to attract Bale should he be interested in a return to the Premier League and he would add quality and leadership to Newcastle’s new project.

The club made prominent signings in the January 2022 transfer window which includes names such as Kieran Trippier and Bruno Guimaraes. With Gareth Bale available on a free transfer, Newcastle United would look to pounce on his signing.

Money isn’t a problem as well for the Magpies now and they can cater to the Welshman’s demands. Bale will not only bring experience but will also transform Newcastle’s attack. He will join players such as Callum Wilson, Allan Saint-Maximin, Ryan Fraser and so on who will be boosted by his presence. 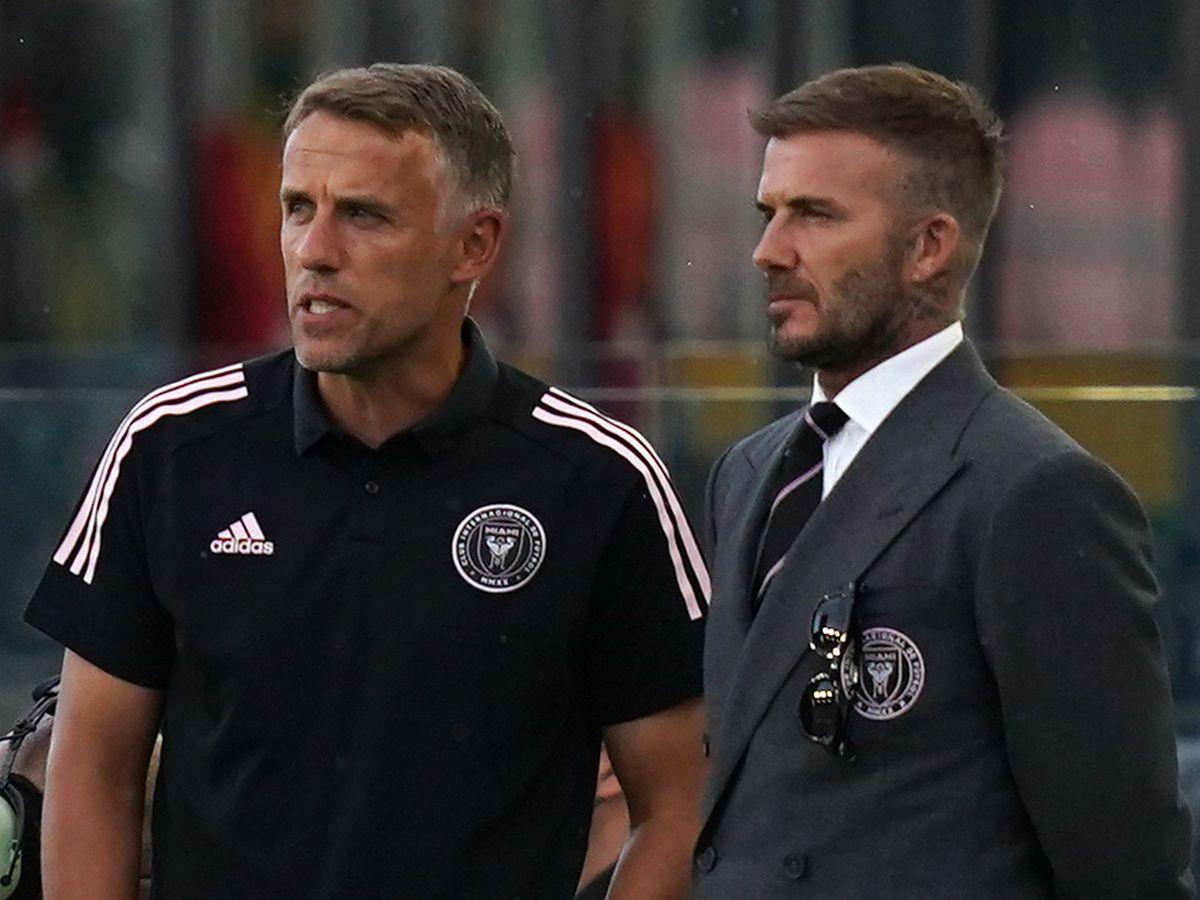 Major League Soccer sides have regularly sought high-profile European names coming to the end of their career and a move to the United States can be a boon for Bale.

Inter Miami is languishing at the bottom of the MLS table this season. They have also been reeling under several on and off-field issues. This was not what David Beckham was expecting when he started this venture in the MLS. And to revive Inter Miami of their woes, a star name like Gareth Bale is the need of the hour.

He can provide the much-needed impetus in front of the goal that Gonzalo Higuain has failed to provide. In fact, with Bale on the wings, Higuain’s attacking output can be increased further. The two could form the most stunning attacking duo in the league.

Under an English owner in David Beckham and an English coach like Phil Neville, Gareth Bale can find a familiar partnership where he can flourish. The move to MLS would take Bale away from the spotlight that has glared in the Spanish capital becoming a pantomime villain in recent seasons at the Bernabeu.

With the official confirmation of Paolo Dybala’s exit this summer, it makes way for another forward and hence, Juventus could be one of the front-runners to sign Bale. Having signed Cristiano Ronaldo in the recent past, this would be sufficient proof that money is not the problem for the Turin-based club. Bale can form a formidable attacking duo with the newly recruited Dusan Vlahovic.

Juventus has had a disastrous campaign this season and is currently fourth in the Serie A and they have also been knocked out of the Champions League by Villarreal in the Round of 16.

Keeping this in mind, the Italian giants must target next year’s Serie A with an eye on the UEFA Champions League as well. Gareth Bale would be instrumental in helping them achieve this.

There is no top player who isn’t linked to the Paris club at some point in their career. With excellent money on the table, a comparatively easier league to play in, and a swanky lifestyle awaiting in the French capital, Gareth Bale should be no exception.

With strong reports of Kylian Mbappe leaving the club this summer, PSG could look to re-build their attack with the Welshman joining the Paris-based club. He can form an excellent pairing on the wings alongside Lionel Messi and Neymar.

The Wales international earns a staggering £600,000 per week in Real Madrid and If Bale wants a big-money move then there is no better club to be in than the Ligue 1 champions.