Axel Witsel could be available for free this summer

Borussia Dortmund midfielder Axel Witsel is set to become a free agent next month after the 33-year-old’s football contract is set to expire at the end of this month. Witsel has been a mainstay in the Dortmund side since joining from the Chinese Super League side TJ Tianhai in 2018. The Belgian midfielder has made 145 appearances for Borussia, scoring five goals and creating as many assists.

However, he’s set to end his four-year stay at Signal Iduna Park this summer, with his contract expiring. And as per reports, Manchester United, Tottenham Hotspur, Juventus, Newcastle United and Fulham are just a few of the clubs that were linked with the Welshman’s signing earlier this year. Needless to say, they will be the names leading the race to sign him this time around too –

Manchester United are in dire need of midfield options following the impending departures of Paul Pogba and Nemanja Matic. They have long needed a defensive midfielder, but that has never come to fruition. New gaffer Erik ten hag is set to oversee a huge overhaul of the United squad this summer, with many arrivals and departures anticipated.

Ten Hag could have a transfer war chest of around £200 million, with key areas of the squad in need of replenishment. Witsel’s availability on a free transfer would allow the Dutch coach to seek moves for more expensive players. The Red Devils are interested in RB Leipzig winger Christopher Nkunku; they also hold an interest in Benfica striker Darwin Nunez. Thus, Witsel as a free agent would be an enticing option that would allow Ten Hag to replenish other key areas of his squad. 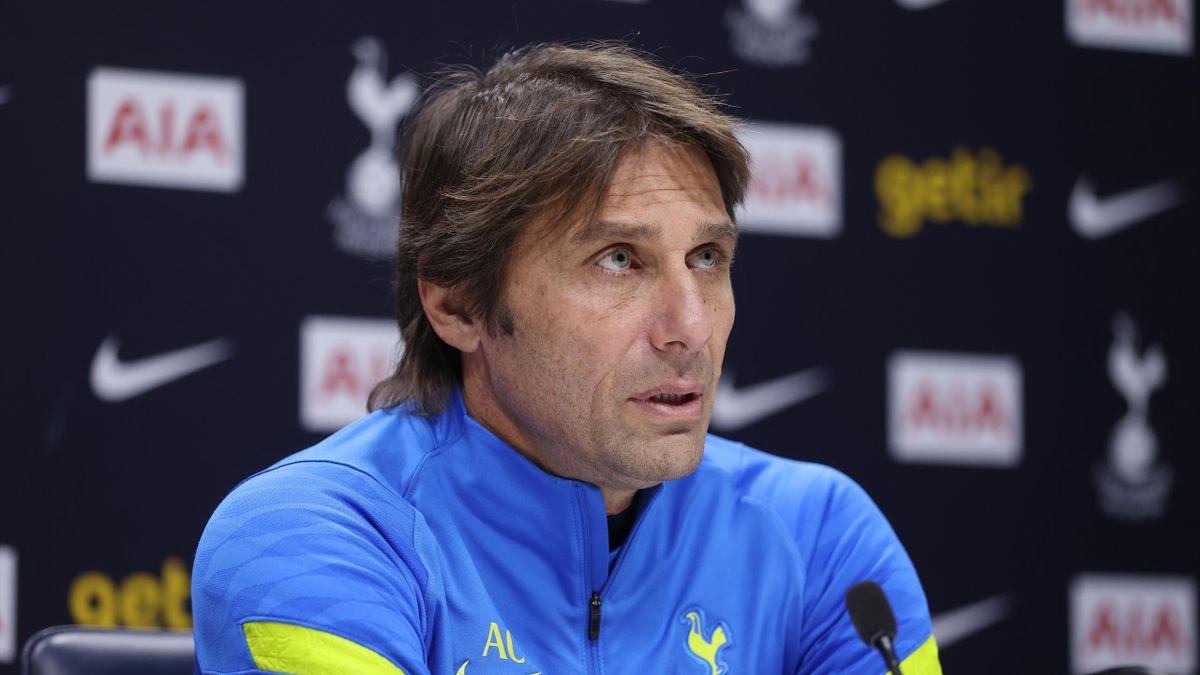 Tottenham Hotspur is one of the clubs that are very interested in signing the Belgian given their need to add depth to the squad ahead of a return to the UEFA Champions League next term. Tottenham Hotspur does possess a defensive midfielder in the form of Pierre-Emile Hojberg, but they would need a cover for the player and the Belgian could definitely do that.

Manager Antonio Conte could look for more midfield options, given that the Spurs side under the Italian boss will be competing to win the UEFA Champions League football next season. Therefore, luring Witsel to north London on a free would provide Conte with an experienced midfielder who would give his squad more depth.

Juventus are going through a horrendous time. They are out of the Serie A title race and recently lost the Coppa Italia to Inter Milan, thereby registering their first-ever trophyless campaign since the 2010/11 season. They need reinforcements in practically every department, but midfield is perhaps still their Achilles’ heel. Whilst former Barca player Arthur Melo has not justified his humongous price tag, the star of Italy’s 2020 UEFA European Championship-winning team, Manuel Locatelli’s form has surprisingly been on a downward curve in terms of his form.

Over the last week, it has emerged that Juventus are very interested in Witsel. This would just be a renewal of interest by Juventus manager Massimiliano Allegri, having tried to sign Witsel in his previous stint at the club. However, Juventus have to move Weston McKennie in order to make room for Witsel. 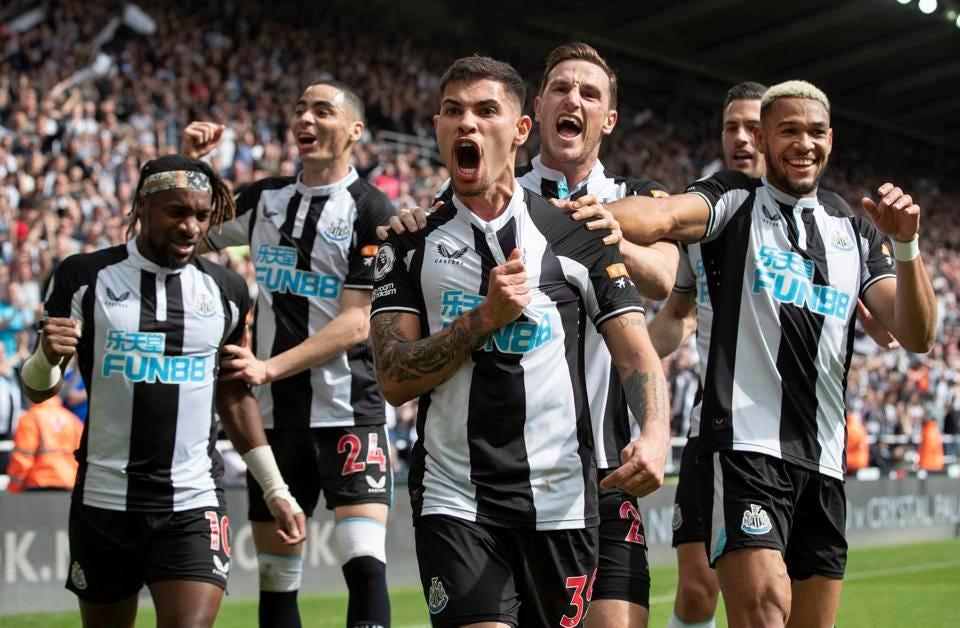 Newcastle United would love to add experience to their squad

Having been just taken over by the richest owners football has ever seen, it is a poorly-kept secret that Newcastle United will break their bank this summer transfer window. They are looking for a massive squad overhaul and the pursuit of Witsel who comes free could be a good place to start with.

The Belgian could offer some valuable physicality and power in the midfield. Witsel, with his immense experience, can bring exactly what the Magpies lack in the middle of the park. His intelligence, experience, and the amount of protection he provides to the back four are unmatched by any of the Newcastle midfielders. Hence, the 33-year-old could provide them with the defensive shield in the midfield that they dearly miss.

As per reports, Fulham is keen on adding experience to their squad. And the Belgian international is one of the names on the Cottagers’ wish list. Marco Silva’s side will talk to the veteran in order to persuade him to move to the Premier League.

The Cottagers gained promotion to the Premier League after topping the Championship table with 90 points in 46 matches. The London giants believe an experienced player at the heart of the midfield could help them stay in the English top-flight for a longer duration than they have managed in the recent past.

The report further claims that there is interest in the 33-year-old from the foreign clubs. But, the midfielder could opt to join Fulham to have the experience of playing in the best league in the world. Meanwhile, getting the experienced player on a Bosman transfer would also be a boon for the Cottagers who would look to make a statement in the Premier League this season.