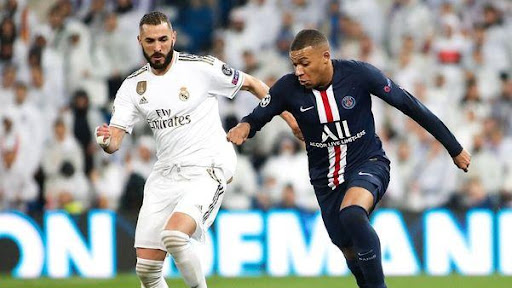 UEFA Champions League football returns this week having been kept off the radar by the latest dose of international football.

The competition is now in its last stretch with each side fighting for a place in the semis. To whet the appetite for the return of Europe’s premier competition, here’s a look at the top forwards who can influence the quarter-finals. 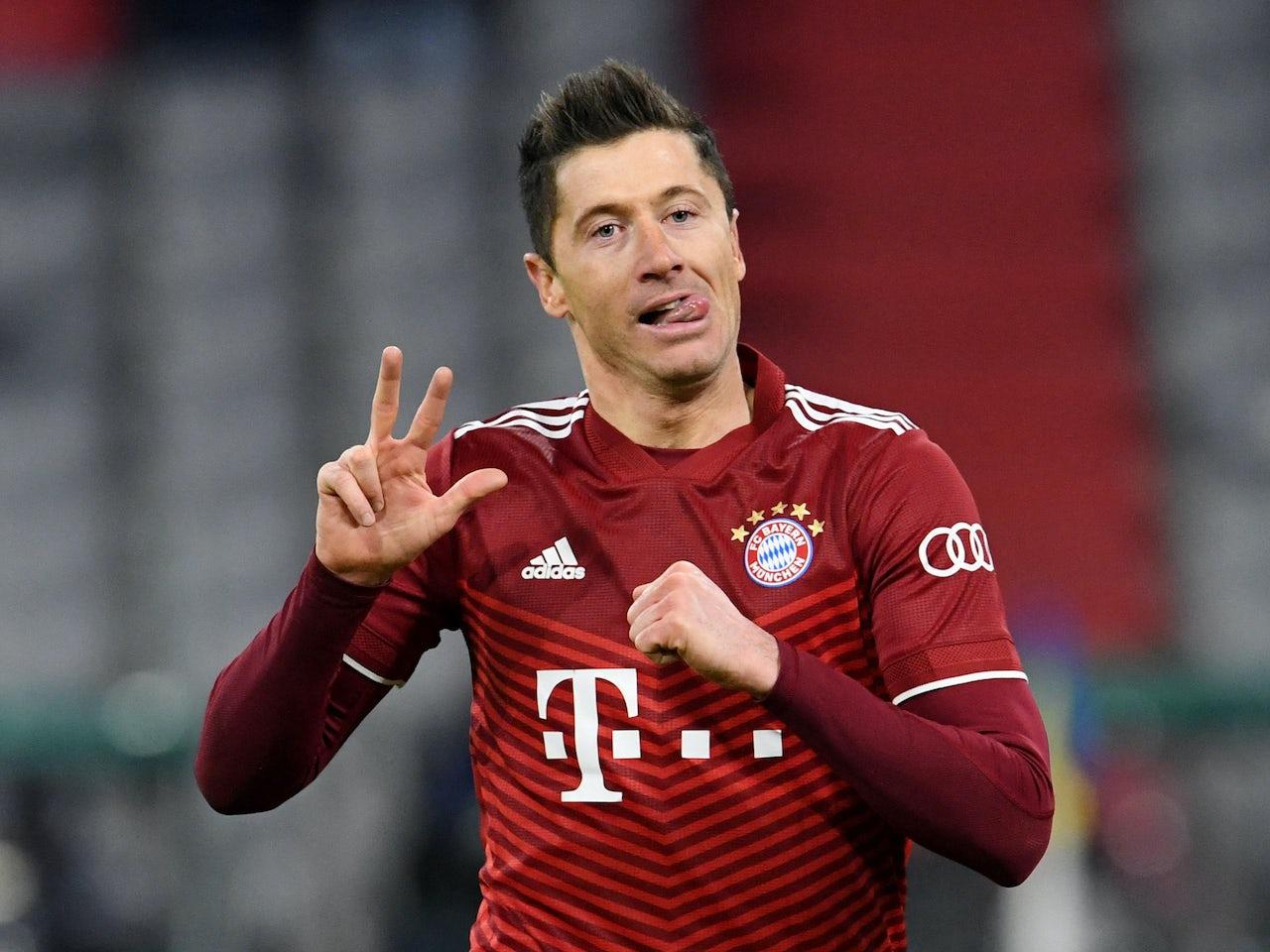 Lewandowski has scored the most UCL goals this season

Polish striker Robert Lewandowski has been in scintillating form this season, much like the previous one, and will be sure to make a mark in the Champions League and ultimately win his maiden Ballon d’Or, the highest individual honour in the game that has eluded him for so long.

Lewandowski has netted an incredible 45 goals in just 38 appearances for Bayern Munich this season. In the UCL, he has scored 12 goals in eight appearances. For a striker of his calibre, the Champions League is the perfect stage to showcase his talent and prove to the world yet again why he is one of the best footballers in the world today.

Bayern will face Villareal in the quarters and they would need Lewandowski at his best to defeat the defending UEFA Europa League champions. 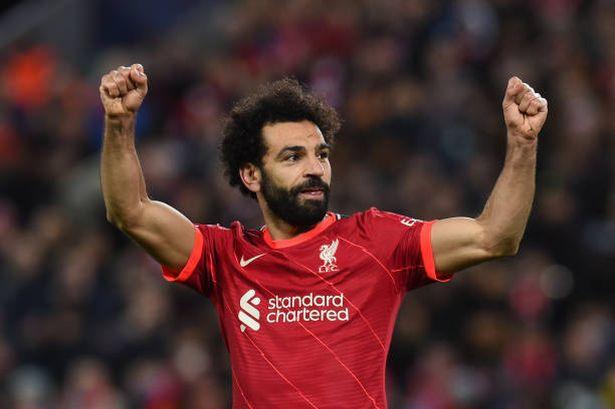 Egyptian footballer Mohammed Salah has been on another level this season for Liverpool. In the Premier League, Salah has been miles ahead of all other attacking players. The winger has netted for the Reds 20 times in the league and eight times in the UCL.

Having already provided 10 assists in the English league this season, Salah will most certainly become the second player after Luka Modric to win the Ballon d’Or since the Messi-Ronaldo era if the Reds are to win the championship. Liverpool will face a stern test against Portuguese giants SL Benfica but one can count on Salah to rise to the occasion and deliver a match-winning performance. 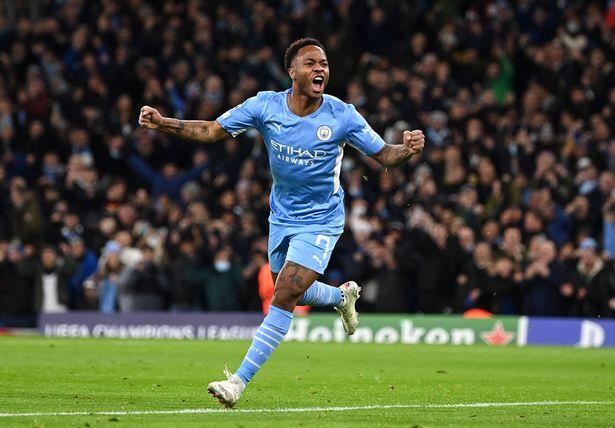 His future at Manchester City might be unclear but Raheem Sterling remains a vital cog for Manchester City’s maiden Champions League title aspirations.

Using his blistering pace, quick footwork, and impressive dribbling abilities, Sterling is a massive threat in attack. Despite not starting as much as he would have liked, the Englishman has scored thrice in the UCL in just four starts and has further provided two assists to his teammates in the competition. For City to win the championship, Pep Guardiola will want Raheem Sterling at his very best for the remainder of the season. 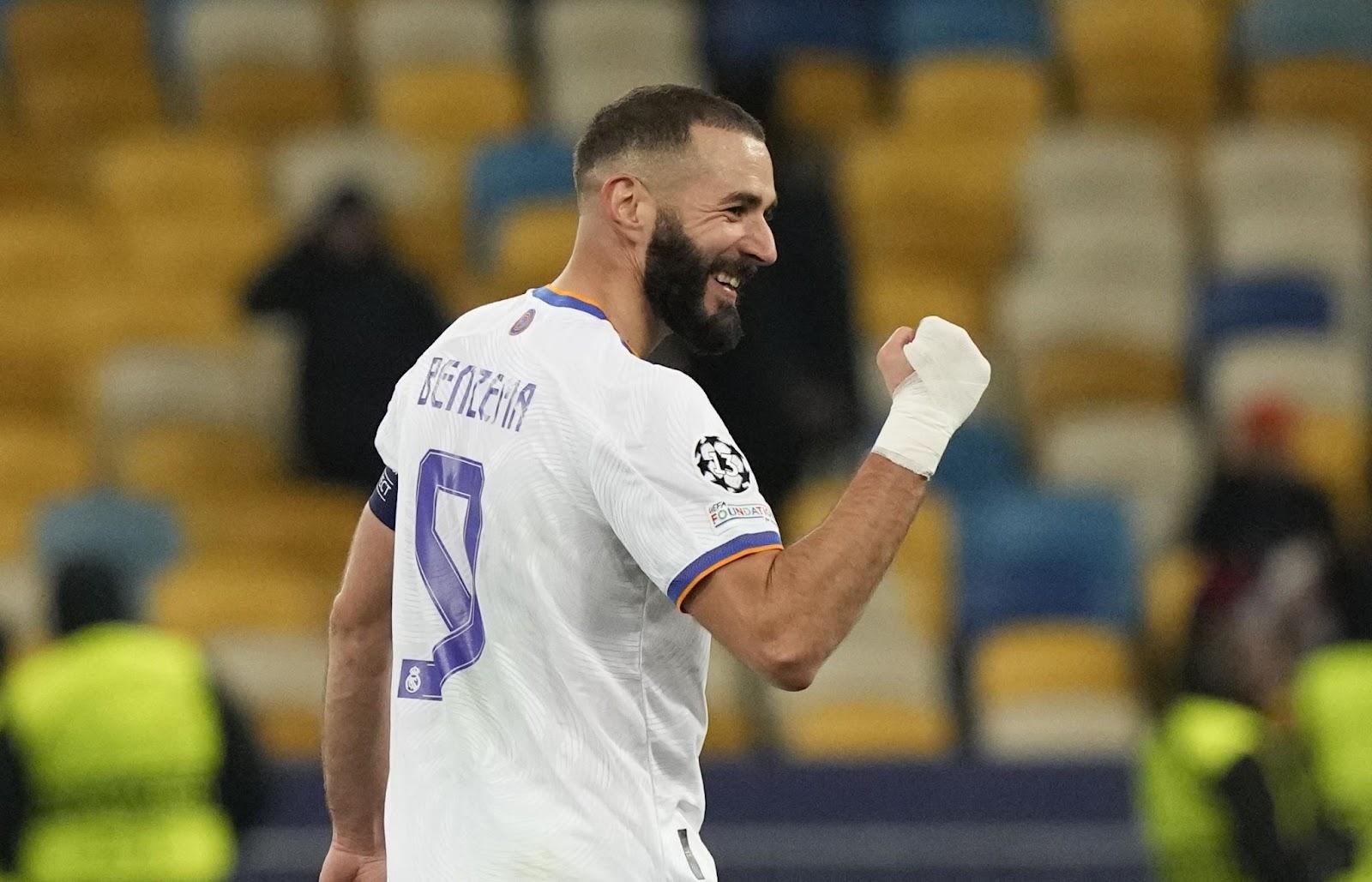 At 34, Real Madrid star Karim Benzema is in the form of his life. The man, who played second fiddle to Cristiano Ronaldo for the most part of the decade, has come into his own since the Portuguese superstar’s departure in 2018.

Benzema has 34 goals and 12 assists from 35 games across competitions this season. It would not be an exaggeration to say that he has been the best player in the world so far in 2021-22. His tally of eight strikes in this year’s UEFA Champions League is already his best in the competition in a single edition.

Los Blancos’ gaffer Carlo Ancelotti would be counting on his most lethal marksman to help the Spanish side overpower defending champions Chelsea in what is expected to be a thrilling Champions League quarter-final game. 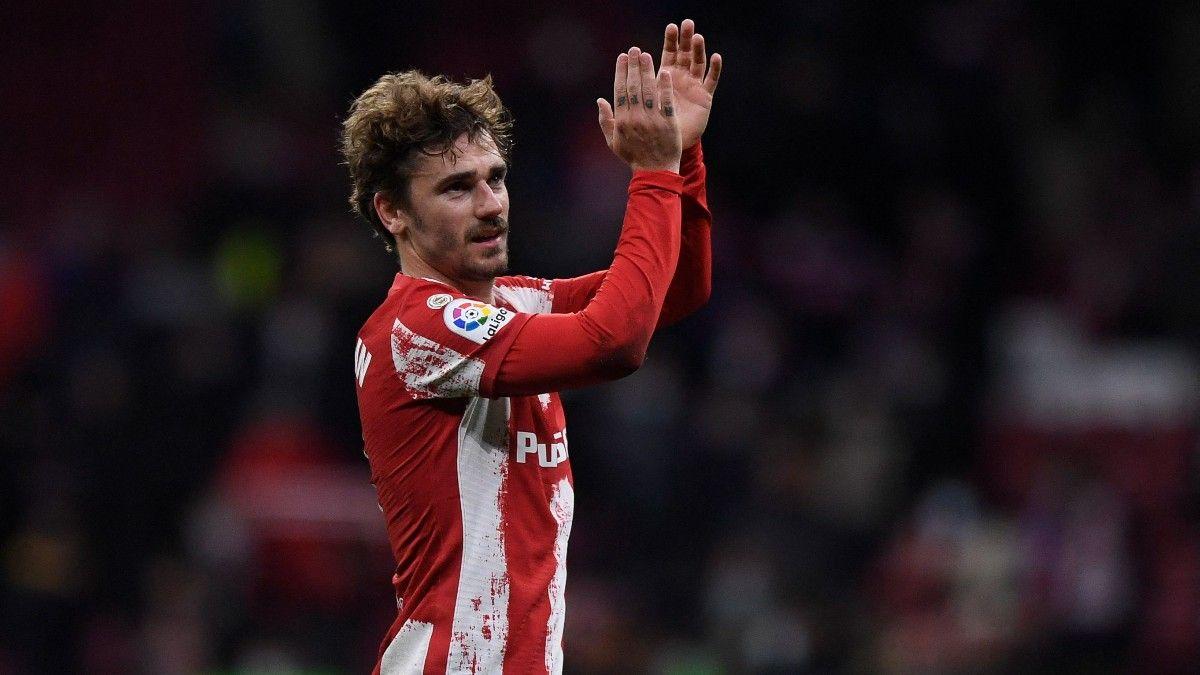 Atletico Madrid has been pitted against one of the tournament favourites Manchester City in the quarter-finals of this Champions League season. Having a hot and cold form this season, much of the Spanish club’s performance to progress to the next stage of the tournament will lay on Antoine Griezmann.

The French star has been the chief assaulter for his club in the ongoing season registering two-thirds of Atletico’s goal involvement in the tournament. Yes, he has notched up four goals and further has provided two assists in the competition out of the nine goals that the Spanish side has scored in the tournament.

Expecting Atletico to play a defensive game against City, Griezmann would have to be at his best to give advantage to the La Liga club from whatever minimal chance they produce in the quarters.