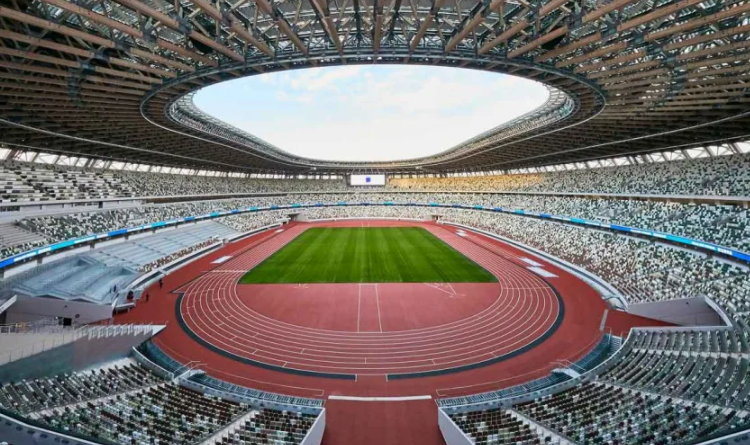 The XXXII Summer Olympic Games will be held in the Japanese capital city of Tokyo from July 23 – August 8, 2021. This is the world’s largest sporting competition, in which about 11,000 athletes from more than 200 countries are expected to participate.

The men’s Olympic football tournament of the Tokyo 2020 Games will take place from 22 July to 7 August 2021 across six Japanese cities. Here you can find the schedule.

Here is the full list of stadiums to be used at the Olympic games for football: