Subrata Bhattacharya Pitches For Indian Coaches in ISL and I-League 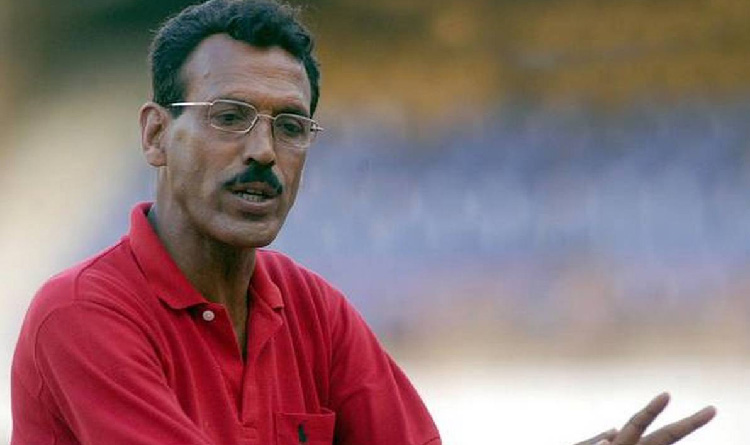 Subrata Bhattacharya, a well-known defender in his time and successful club-level coach, determines if Indian coaches are below par or over-excited foreign coaches.

Indian football has seen a sharp increase in foreign coaches. Regardless of what they can deliver, the quantity has grown by leaps and bounds. Native coaches, because of this biased attitude, do not have enough opportunities to develop their skills.

While most ISL clubs only have foreigners as head coaches, several I-League teams, especially title contenders, have started chasing foreign coaches. Lately, a few Indian coaches have been able to join ISL teams as assistant coaches, but that’s it.

“We still have not been able to get out of the influence of foreigners, and this is the reason why we are ready to bring anything foreign. Otherwise, how can we forget what coaches as Amal Dutta or PK Banerjee made for Indians Football.

You see, we are still under the influence of ‘Bideshi anugotto’ (colonial influence). By bringing in foreign coaches, officials are trying to show that they are doing a great job. But how successful are these foreign coaches versus our own PK Banerjee or Amal Dutta? Who will tell these officials their line of thinking is wrong? In fact, as a club coach, I beat all the foreign coaches in my time.

Myself, Subhash Bhowmik, in our time, have beaten clubs coached by foreign coaches. I feel that apart from Indian coaches, it is very difficult to make Indian footballers understand what they are expected. They can say that they have failed to make Indian footballers understand that. Whatever officials do, they do it with a misconception or can be intentional; otherwise, how can a coach like Subhash Bhowmik be unemployed

He also put aside the myth that Indian coaches cannot control players.

“If that had been the case, then how come we coached the teams, even the Indian teams, until this recent influx of foreign coaches as a club coach I have three leagues nationals in my cage.”

Bhattacharya favors a commotion from former players and coaches who have given their all for the country. He believes that nothing happens without commotion in India. But at the same time, he also finds it very difficult to bring them all together.