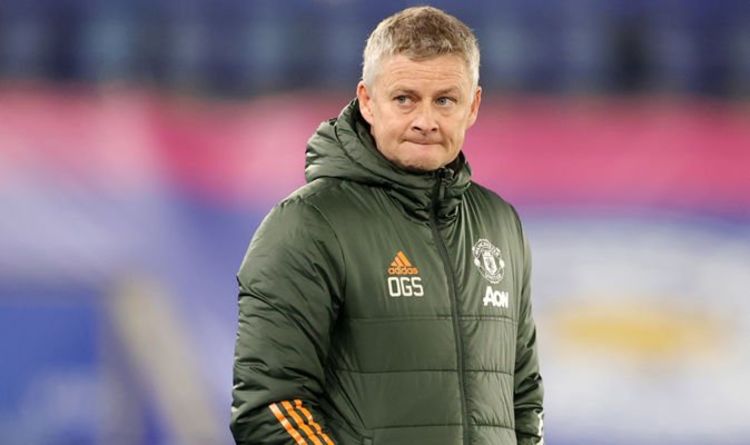 The Norwegian’s current contract expires in the summer of 2022

Manchester United intends to extend the contract of head coach Ole Gunnar Solskjær. His future does not depend on lifting a trophy this season. The 48-year-old signed a three-year contract when he became permanent manager in March 2019 and will enter the final year in the summer.

Everyone in the club is happy with the results of the team under the Norwegian and believes that the team is progressing under him. According to a major newspaper, Solskjær’s future does not depend on whether the Mancunians win any trophy this season.

Don`t miss out 💥: Leicester thrash Man Utd to meet Southampton in the semis.

In the 2018/2019 season, when Solskjær led MU through the season, the team finished sixth in the Premier League. The following season, Manchester United finished third. Currently, the Manchester side occupy second place in the EPL, 14 points behind their rivals. Based on his average of 1.97 points per game, the status quo should see them finish with around 74 which will probably be enough for second place.

Last weekend’s FA Cup exit to Leicester was a blow for Solskjaer closing off one route to silverware this season but it left, arguably the easier one – one without City and Chelsea still to beat – still open.

With a top four place looking theirs to lose, Solskjaer should be circling the dates of April 8 and 15 against Granada, and April 29 and May 6 for the semi-final legs against Ajax or Roma as his most important games remaining this season.

“I think if Man United finish second and qualify for the Champions League, that is progress. The icing on the cake would be winning the Europa League, I think they’ve got a chance to do that and I think they should do that. But if they finished in second place in the Premier League that is great progress and it would be a great season.”

“What Ole has done is put United in a position to achieve something. Finishing second in the Premier League is an achievement, winning the Europa League is an achievement. Now he has to follow that through, and that’s the mark of a Manchester United manager. There are ten games left of the season and, like his players, he now he needs to step up.”

Ole about the international break and the nearest future after FA Cup elimination: