Real Madrid vs. Inter Milan: Inter falls to the last place in the group. Does Black and Blue have a chance of qualifying to play-off? 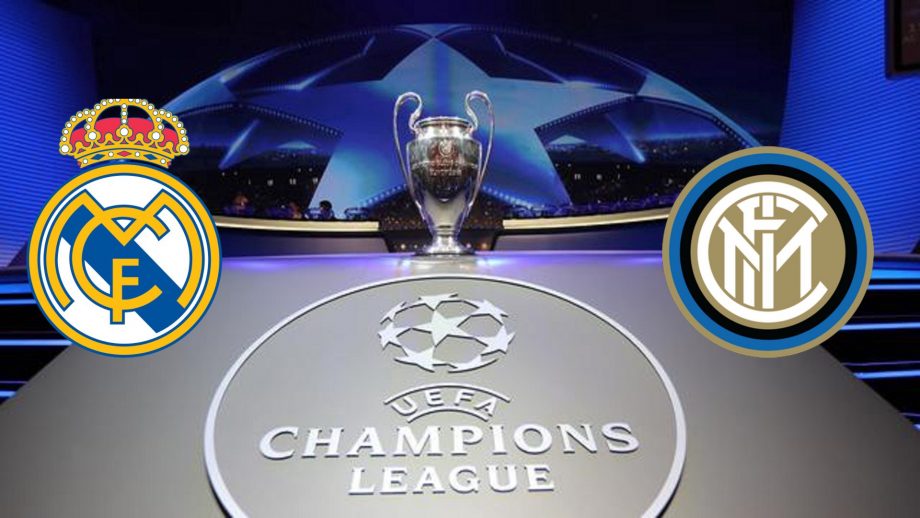 The showdown of two favorites ended with a defeat of Internazionale. Italian guests showed good will to equalise at least, but unluckily for them the match ended with a such a desirable victory for Los Blancos (3-2).

The domestic form of teams was 4W-1L in 5 matches for Real Madrid and 2W-2D-1L for Internazionale.

Real Madrid was more favorable to win this match according to Parimatch coefficients and so it happened.

Inter Milan showed their victorious passion saving the winner mentality and responding to 2 goals of Los Blancos. At the end of the match 19-years-old Brazilian Rodrygo  striker shot it to the nine and made it 3-2.

Rodrygo to the rescue:

In fact it was a pretty equal game with 43% of time in the middle of the pitch and ~28% in the thirds of both teams according to Whoscored. With 12-12 shots and 55.3% – 44.7% possession it was an open enough game of two big clubs. Passes: 602 – 486. But in fact Real Madrid was more successful and dangerous in the last third with 7 of 13 shots on target— 54%, while it was just only 25% for Internazionale— 3 of 12. One of the reasons explaining this difference is the absence of the main Milan`s striker Romelu Lukaku.

Top-5 players of the match:

As for today’s situation, Real Madrid is on the 3rd place with 4 points after 3 games, and Inter is the last in the Group B with 2 points and -1 GD indicator. As we see it is a tough one group and it is hard to predict the top 2 to playoffs.

Next matches in CL: