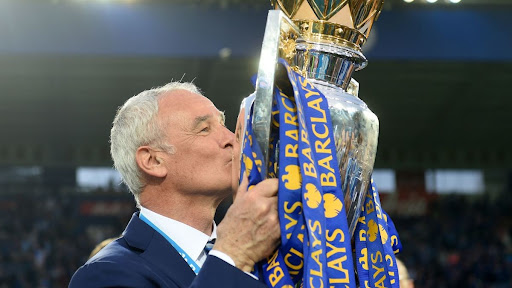 Munoz managed the Hornets for a total of 36 matches since taking over in December 2020 and the Spanish football manager becomes the first Premier League manager to lose his job this season despite having his team out of the relegation zone with 7 points from 7 matches.

Watford released an official statement whilst releasing the 41-year old head coach from his duties and cited the lack of team cohesion as a big reason behind the move.

“The board feels recent performances strongly indicate a negative trend at a time when team cohesion should be visibly improving. The Hornets will always be grateful to Xisco for the part he played in securing last season’s promotion and wish him well for his future career in football.”

Ranieri is the 14th permanent manager to be appointed as the head coach at Watford in the last decade since Gino Pozzo bought the club. The revolving door at Watford is a common sight for the fans and they have accepted it in return for success and elongated spells in the English top flight.

The Italian manager has managed more than 20 clubs in his 35-year managerial career including some European giants like Atletico Madrid, Juventus, Napoli, Roma, Chelsea, and Valencia. The 69-year old manager doesn’t boast of a big trophy cabinet though apart from his fairytale success in the 2015-16 Premier League with Leicester and a few domestic cups in Spain and Italy along with the UEFA Super Cup title in 2004.

The sheer quality and the number of players who have played under the veteran manager is tough to define in a few sentences but the Watford players would be looking forward to learning a few things from their new managers to emulate the likes of Ngolo Kante, Wilfred Ndidi, and Ben Chilwell who are world-beaters in their own right.

The Hornets have a tough schedule after the international break as Liverpool heads to the Vicarage Road Stadium followed by matches against Southampton, Arsenal, Manchester United, Leicester City, Chelsea, and Manchester City.