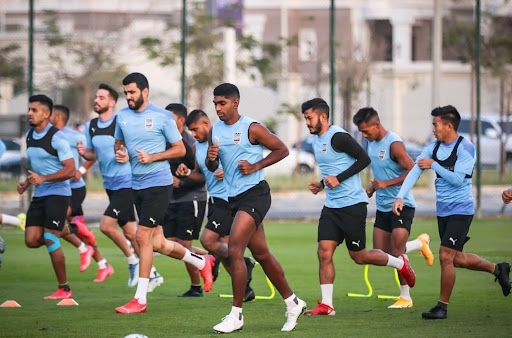 Mumbai City FC is set for their continental debut through the prestigious stage of the 2022 AFC Champions League. They will be facing the Al-Shabab side from the land of Saudi Arabia in their maiden fixture in Asia’s biggest club competition at the Prince Faisal Bin Fahd Stadium.

The Islanders are only the second participants after FC Goa from Indian soil at this grandest stage of Asian football. They became the first Indian Super League club to complete the double in the same season including an ISL Shield after topping the league stage of the 2020-21 edition which guaranteed them a direct entry to the ACL group stages. A huge credit for the turnaround goes to the ‘City Football Group’ for implementing their vision in Mumbai City which took them from a mid-table club to one of the best clubs in the country.

While talking to the media in a virtual pre-match press conference, Mumbai gaffer Des Buckingham identified how bigger their opponents are and how tougher the challenge is ahead. Although it doesn’t affect the roster’s morale which is straight as the line that the Maharashtrian outfit will leave no stone unturned. He said, “time an Indian club has been at this level.

Goa showed what we can do, they got 3 points from 3 games with 3 draws. We want to do what no Indian club has done before. Which is to win a game. That would be creating relative history for us. We know we are representing not just the city of Mumbai but the whole of India.” 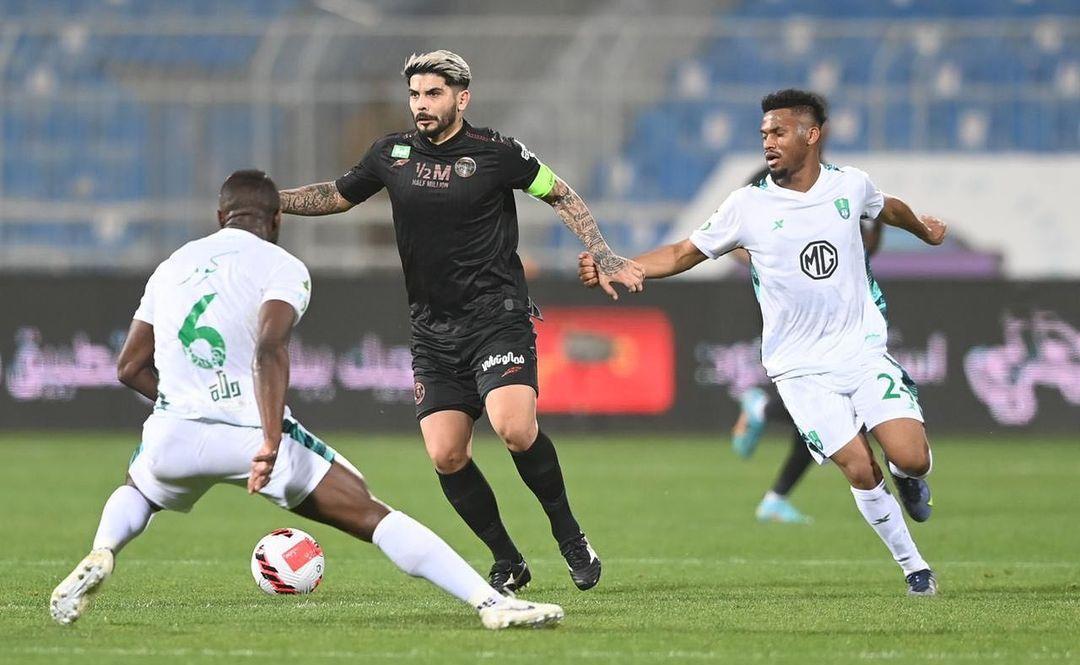 The hosts Al-Shabab FC have finished their 2021-22 Saudi Pro League campaign in the fourth position and missed out on the ACL Group Stage qualification of the upcoming edition by a mere difference of 2 points. The Riyadh-based club was eliminated from the Semifinal round of the King Cup by the league champions Al-Hilal just a couple of days ago. Where the White Lions lost the knockout encounter even after leading the scoreline in the 63rd-minute from the penalty spot conversion of Ever Banega.

On the other hand, Mumbai failed to qualify for the playoffs round of the 2021-22 ISL season despite ruling the league standings at the initial stages. They lost the second last game of the league campaign to Kerala Blasters which was also considered a virtual quarter-final. The Sky Blues then went on a UAE trip to play two friendlies with Al-Ain FC and Al Hilal United FC as preparations where they emerged victorious on both occasions.

A week ago, Mumbai City announced a 29-member squad touring to the capital city of Saudi Arabia which is a centralised venue for all Group A & B matches. It consists of six foreigners including the club captain Mourtada Fall although they can only include three foreigners and one AFC nation player. Two loaned out returning players from SC East Bengal, Jackichand Singh and Naocha Singh is not included in the squad for anonymous reasons.

The Riyadh-based Saudi outfit’s roster is valued at around 2.2 billion Indian rupees in the current transfer market while the number for Mumbai City is only 430 million INR. Al-Shabab’s domestic strength is as good as its foreign firepower which consists of some of the elite names like Éver Banega, Carlos Junior, Alfred N’Diaye and Luciano Vietto. 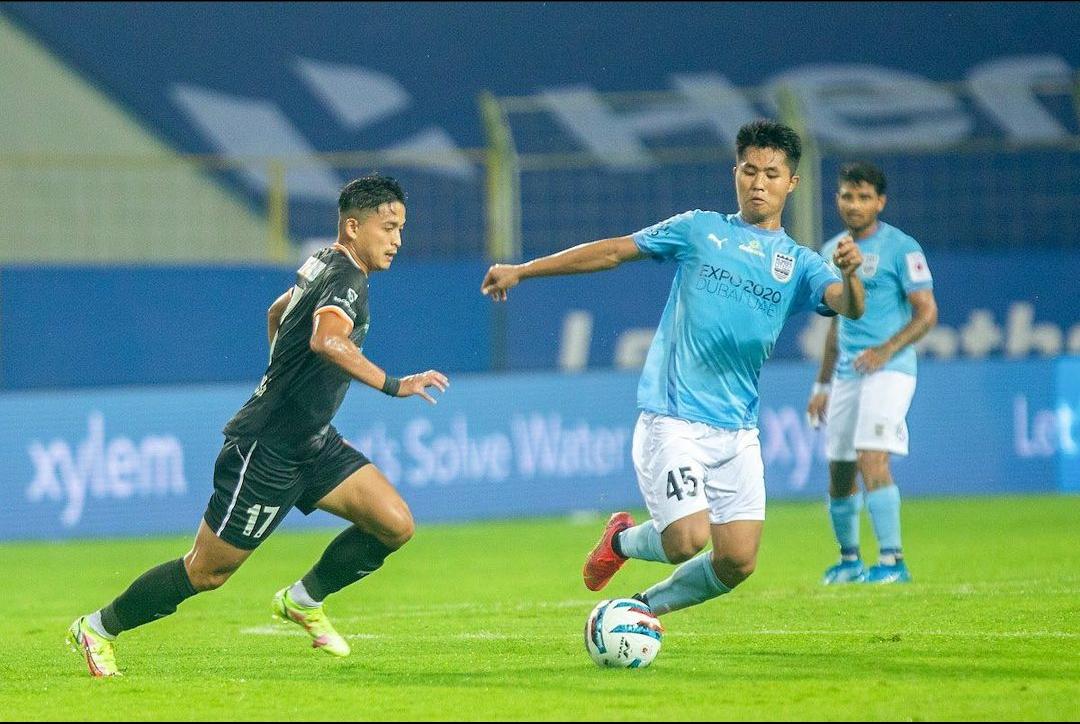 Lalengmawia: It’s a golden opportunity for the 21-year-old youngster to make his mark at the continental level after rocking the Indian Super League stage. Apuia joined hands with another holding midfielder Ahmed Jahouh to form a deadly duo that operated as an engine of the Mumbai lineup. He became the only third Indian in the history of the ISL to attempt 100+ tackles in a season that too in a debut campaign with the Islanders.

Éver Banega: The illustrious career of Éver Banega got him to play for the biggest clubs of top footballing nations like Spain, Italy and his home country Argentina. The 33-year-old landed in Saudi Arabia after a three-year stint with Sevilla and an honour to represent the Argentine side on the World’s biggest stage back in 2018. He had the most appearances (26) among the foreign roster and is expected to play a vital role under the new Romanian gaffer Marius Șumudică for the White Lions.

Football fans around the country are showering their love on Mumbai City FC which will be representing the nation in Asia. Despite the recent form, the Islanders are capable enough to surprise the star-studded lineup of the opponents if things go in the way how Buckingham is expecting them to.  The hosts will definitely walk out on the field as favourites to win this contest and must be aiming to kick-start their AFC Champions League on a winning note.