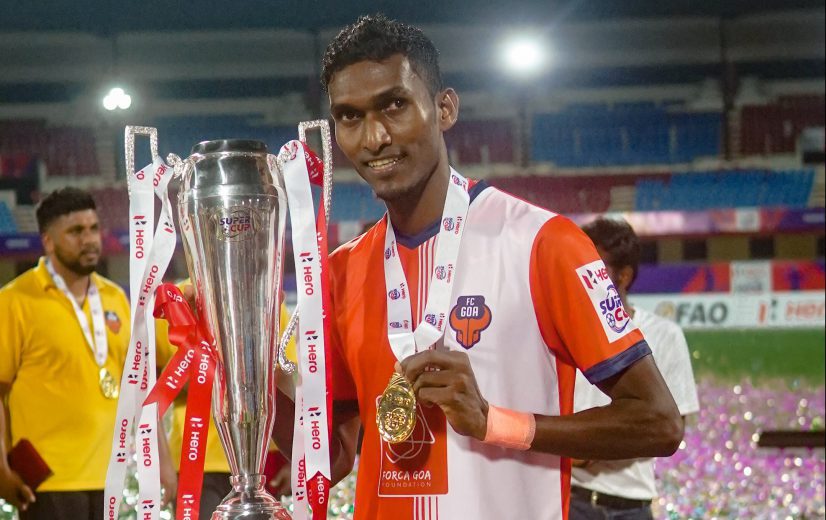 Lenny Rodrigues has mutually terminated his contract with FC Goa and has moved to ATK Mohun Bagan FC with Glan Martins signing for the Gaurs.

Rodrigues made 10 appearances for the Gaurs in the first half of the season and was replaced by the young and industrious Princeton Rebello as a regular partner for club captain Edu Bedia in a double pivot at the base of the midfield.

The 33-year old central midfielder was appointed the vice-captain of FC Goa in a vote by the whole squad ahead of the 2020-21 Indian Super League season. But, Rodrigues decided to leave the leadership group on January 24 and expressed his wish to leave the club as well.

The Indian international midfielder has signed an 18-month contract with the Mariners that lasts till the end of the 2021-2022 season.

Glan Martins has also terminated his contract with Kolkata giants ATK Mohun Bagan FC and has signed for FC Goa for the remainder of the 2020-21 ISL season.

The Goan midfielder plying his trade at ATK Mohun Bagan FC started his professional career with Sporting Club de Goa playing in both the I-League and the Goa Professional League during his five-year stay with the club. Martins spent a solitary 2019-20 I-League season with Churchill Brothers which impressed a no. of ISL clubs and the 26-year old midfielder ended up signing a contract with ATK Mohun Bagan FC.

Martins was delighted to put pen to paper at FC Goa and said,

“I am extremely grateful for the chance. Having been an FC Goa fan right from the inception of the club, this is a dream come true for me. I can’t wait to put on the shirt and showcase my abilities. I have long been an admirer of the way the Club plays football and it completely aligns with what I feel are my strengths. This is a chapter in my life that I want to make full use of.”

FC Goa director of football, Ravi Puskur admitted that the Gaurs were one of the clubs after Martins’ signature in the pre-season and is glad to have the midfielder onboard for the remainder of the ongoing season. He said,

“We’re delighted to bring Glan to FC Goa until the end of the season. He is a very exciting and talented player whose gameplay completely suits the kind of football we look to play. He is someone that we have been tracking for some time now. He is very keen to come here and test himself and will be a great addition to the squad.”