With the league stage of the ISL ending on Sunday, the I-League also concluded its Phase 1 of the league stage on Monday. The ‘Top 6’ was decided, a clear frontrunner for the champions was established, and two teams who will be battling relegation in Phase 2 were also determined by the points table.

Matchday 11 of the 2020-21 season of the I-League started out with a bang as 10-men Mohammedan SC beat Real Kashmir FC 2-0 putting an end to their nine-match unbeaten run. The 2018-19 I-League Golden Boot winner Pedro Manzi put the ball in the back of the net twice in a space of five minutes to help the Kolkata giants keep their hopes for the title alive for another few weeks.

TRAU has been breaking some records this season and they continued their good run as the Red Pythons beat Sudeva Delhi 3-2 at the Kalyani Stadium. The five-goal thriller helped the Imphal-based club to seal their qualification to the ‘Top 6’ for Phase 2 of the ongoing I-League season.

Chennai City FC lost their fourth consecutive match as they went down to 10 men in the first 10 minutes of their match against Aizawl FC. Yan Law’s side was already out of the contention for ‘Top 6’ before their match started but the three crucial points earned against Chennai City will help Aizawl stay in the I-League for yet another season. 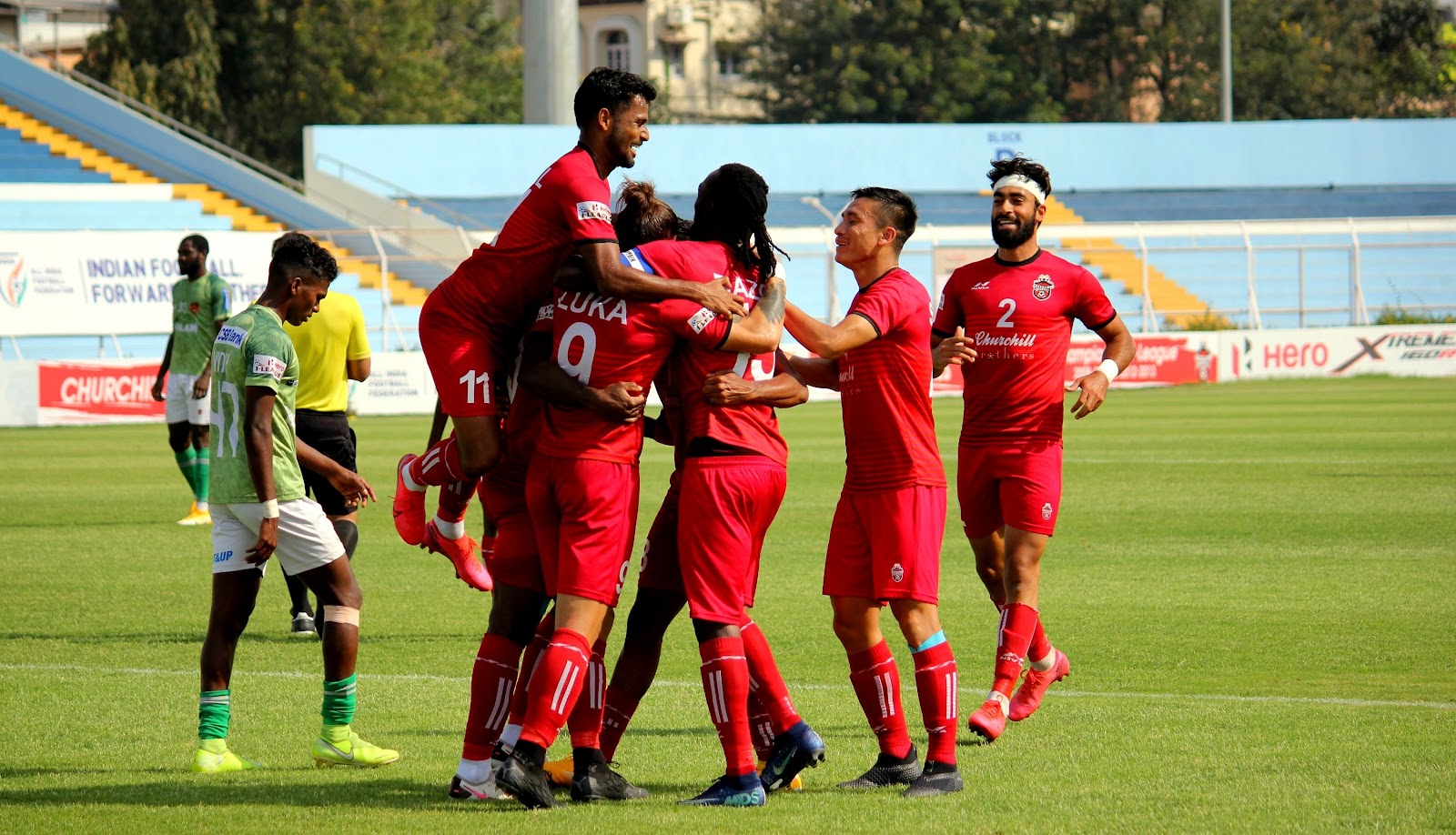 Churchill Brothers SC staved off a late comeback from Gokulam Kerala FC to remain unbeaten in Phase 1 of the I-League 2020-21 season. Accumulating 22 points in the first 10 matches courtesy of 6 wins and 4 draws, the Goa-based side is the favorite to lift the I-League trophy this season.

RoundGlass Punjab FC got out off the blocks slowly at the start of the season and are now paying the price for it as they are 4 points behind Churchill Brothers despite a 1-0 win against NEROCA in the last league match of Phase 1. 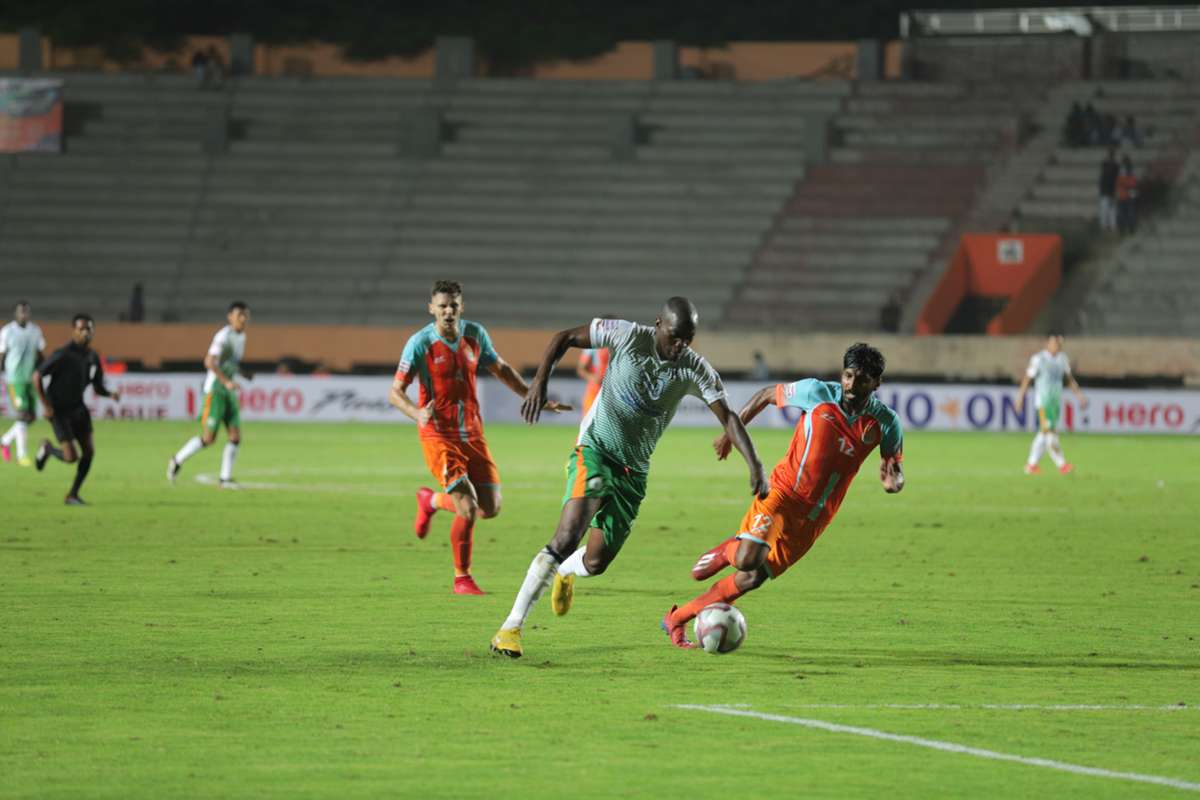 Five teams that have not qualified for the ‘Top 6’ will be put in a separate group and the teams will play against each other only once in a Round Robin format. The team at the bottom of the points table at the end of the Phase 2 of the I-League season will be relegated to the I-League second division.

Both Indian Arrows and Sudeva Delhi FC are immune from relegation whilst Aizawl FC has 15 points in 10 matches, just a point lesser than fourth placed TRAU and Yan Law’s side should be safe from relegation at the end of the season.

Both Chennai City FC and NEROCA FC have been struggling from the start of the ongoing I-League season. While the Lions have 9 points from 10 matches, the Orange Brigade has just 8 points from 10 matches. Both the sides have won just one of their last five matches but would be looking ahead to Phase 2 where they would get to play against easier opponents with the frontrunners for the I-League title competing against each other in a separate group.