Hyderabad vs Chennaiyin: Preview and Prediction 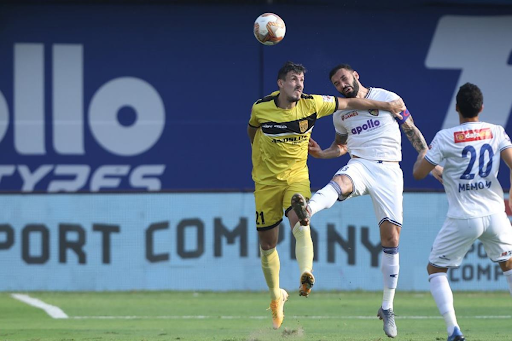 Hyderabad taking on Chennaiyin in ISL 2020-21

Hyderabad will get off the blocks in the Indian Super League 2021-22 season with a clash against two-time champions Chennaiyin.

The Nizams impressed everyone with their style of play under Spanish head coach Manolo Marquez Roca last season. The Spaniard showed immense trust in Indian youngsters and it paid dividends as Hyderabad almost made it to the playoffs losing out on the 4th place on the last day of the league phase.

On the contrary, last season was filled with frustration and agony for the Chennai-based team. The Marina Machans were far from their best under Romanian head coach Csaba Laszlo and their management has decided to embark on a new journey this season under Montenegrin manager Bozidar Bandovic.

Despite having different graphs, both clubs will be hoping to better their previous performances. While fans expect the Nizams to continue their aggressive style of play, the two-time champions Chennaiyin would be looking to get their usual rhythm back.

Pune City was rechristened into Hyderabad back in 2019 and the Nizams’ first season in the competition was horrendous. However, ever since Manolo Marquez’s arrival, things have been working out in their favor.

The Spaniard has given the club a proper direction and philosophy helping his team finish fifth last season and his men will look to continue their good work this season with the primary aim of a playoff finish.

On the other hand, Chennaiyin is one of the most successful teams of ISL. The Marina Machans have won the league twice, the first time under the tutelage of Matteo Materazzi and then again in the 2017-18 season under John Gregory.

In the 2019-20 season, Owen Coyle guided Chennaiyin to the ISL final where they eventually lost against ATK. The nightmarish 2020-21 ISL outing is something the Marina Machans will not want to see a repeat of in the upcoming season.

Both sides have played each other four times in the ISL and there is absolutely nothing to separate the sides. Hyderabad has won two matches, whereas Chennaiyin has also emerged victorious on two occasions.

Bandovic’s boys will look to forget the results of last season and start afresh, as they lost both games against the Nizams. Hyderabad won the first game by a convincing margin of 4-1, thanks to a Halicharan Narzary brace. The second match saw Hyderabad win by a 2-0 margin, with Fran Sandaza and Joel Chianese finding the back of the net. 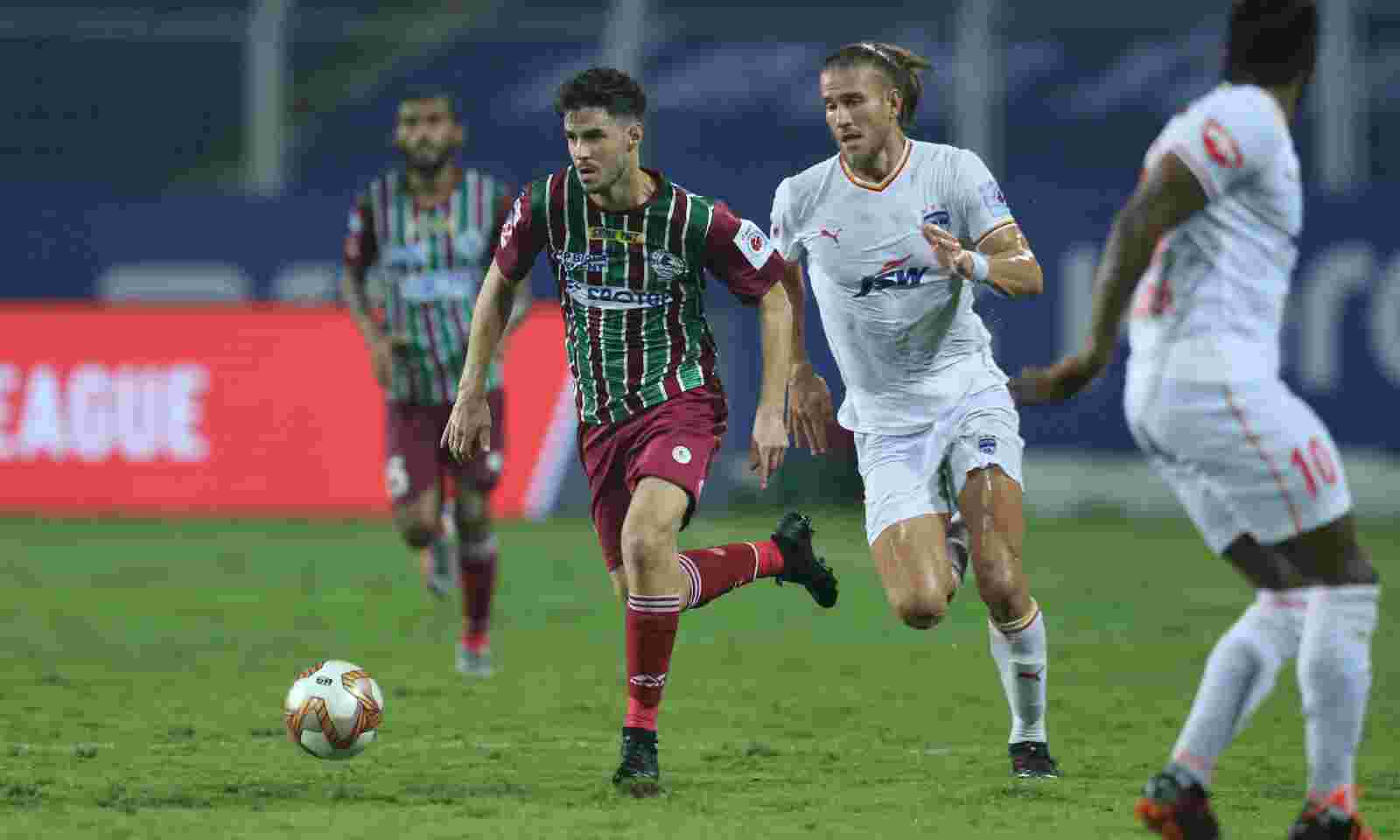 Hyderabad has roped in some great players this season, especially in their foreign contingent. Marquez has signed experienced ISL stars in Juanan Gonzalez, Edu Garcia, and Bartholomew Ogbeche while Spanish youngster Javi Siverio can also be a surprise package for the Nizams in the attack. A formidable young core in Aniket Jadhav, Aaren D’Silva, Nim Dorjee Tamang, and Mohammad Rafi will look to add youthful energy to the team.

Chennaiyin has changed their entire foreign contingent, barring their captain Rafa Crivellaro. The Polish duo of Ariel Borysiuk and Lukasz Gikiewicz will look to play a big role in midfield and attack respectively while a lot will depend on skipper Crivellaro in terms of chance creation. The Brazilian will share the creative duties with Hungary international Vladimir Koman.

In defense, Serbian stalwart Slavko Damjanovic will be entrusted with the task of keeping the attackers at bay. Marina Machans also have roped in a lot of Indian talents in Salam Ranjan Singh, Deepak Devrani, Narayan Das, Suhail Pasha, and Joby Justin, but arguably, their biggest Indian acquisition is the supremely talented Ninthoiganba Meetei from NorthEast United.

In terms of team balance, both sides are very close to each other. There is hardly any differentiating factor except that Hyderabad has signed ISL-proven players whilst Chennayin has gone with fresh faces. In that regard, the Marina Machans might have a slight disadvantage as new acquisitions generally take some time to get acclimatized to Indian conditions.

Besides the battle of players, the tactical battle between two experienced tacticians will also be fascinating to witness. Considering the quality both teams possess in their roster, the fans might be in for a great game of football with Hyderabad edging the contest 2-1 as per the Parimatch News prediction. 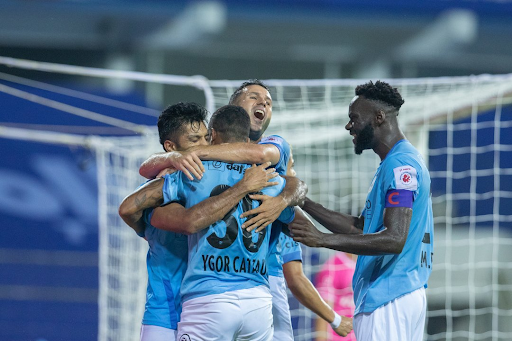 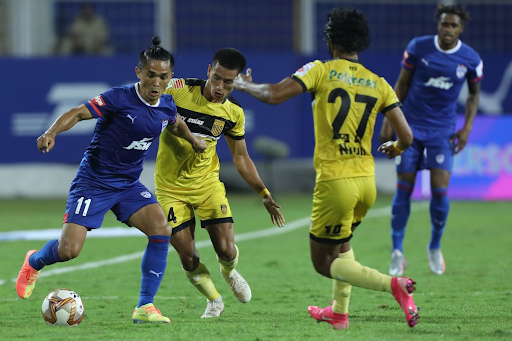 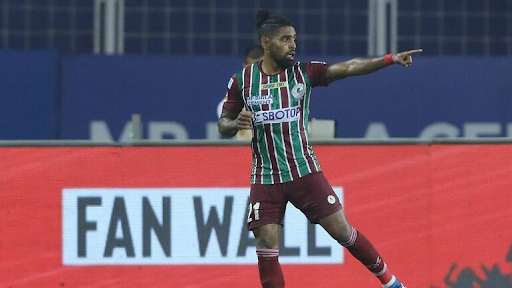