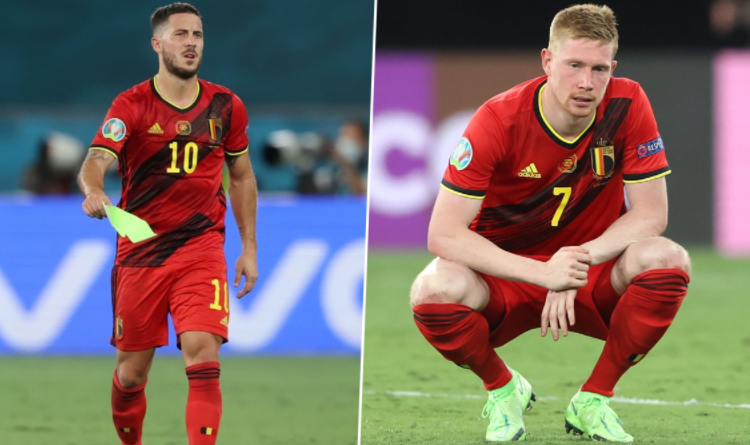 Eden and Kevin were both at risk of missing Euro 2020 at all, but their recovery was speedy, giving them a chance to help their team finish top of the group

Belgium beat Portugal 1-0 in the 1/8 finals of Euro 2020. However, the victory was clouded by injuries to key players: it is now uncertain whether they will be able to recover in time.

The only goal was scored by midfielder Torgan Hazard late in the first half, a shot was just superb and powerful, world-class impact.

The game was fairly ‘dry’, with the teams failing to capitalize on their chances – especially Portugal, who took 18 shots and failed to convert any. Belgium played defensively throughout the match and thus managed to advance to the next round.

The Benelux team will play at the Allianz Arena in Munich on 2 July against Italy, which knocked out Austria 2-1.

For Belgium, though, things didn’t go smoothly: at the start of the second half, Belgian midfielder Kevin de Bruyne signaled to the coaching staff for substitution. This was probably a consequence of the injury sustained in the first half following a tackle by midfielder Joao Pagliña. 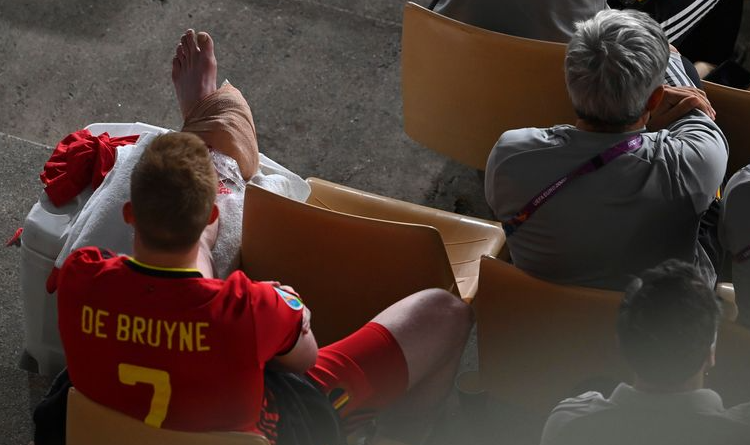 And in the 87th minute, another star player Eden Hazard began to hold his thigh at the back and was replaced by Yannick Carrasco as a result.

Dramatically, the Belgian head coach was very careful with the player, gradually giving him playing time to get his best form for the crucial matches. It was the first time he completed 90 minutes since November 23, 2019. 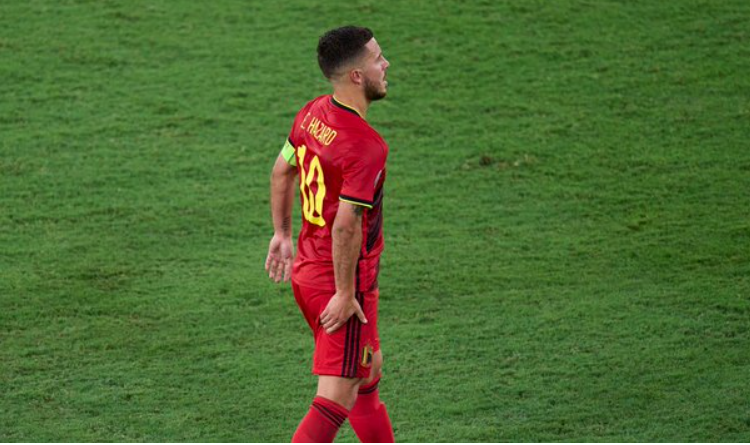 “I hurt myself, I felt something in the hamstring. I think I have something, we’ll see tomorrow, we will analyze the injury well, we will see the unavailability afterwards. As captain, I will stay with the group because I have an important role to play. ” – the player said after the match

Head coach Roberto Martinez offered a timeframe on when Belgium will know more about his ankle issue:

“It’s too early to say how they are doing. With Kevin, it’s the ankle – he couldn’t really turn in the second half. With Eden, it’s the muscle, but we have to wait for a diagnosis. We’re going to need 48 hours to find out the extent of the injuries. Kevin De Bruyne is the ankle, it was a really bad tackle. We don’t have a diagnosis from the medical department..”