Guardiola, Arteta and 2 more shortlisted for the Premier League Manager of the Month award 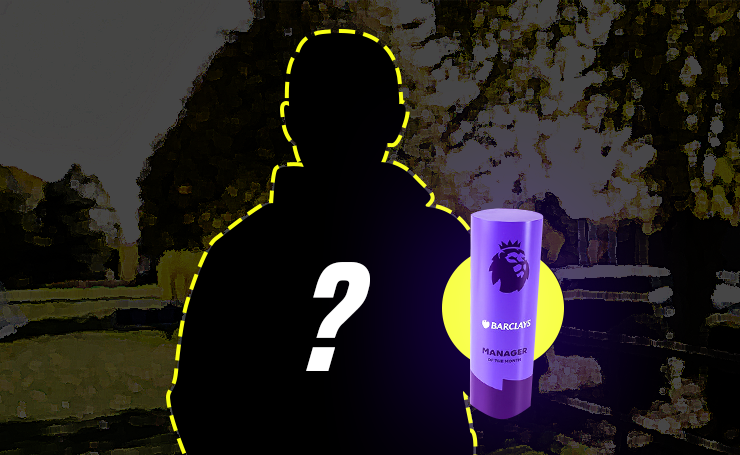 Premier League revealed the names of the most effective coaches of January. Four candidates showed more successful results than their colleagues. It’s up to us to choose the best one. Who is worthy to be called the best banager of January?