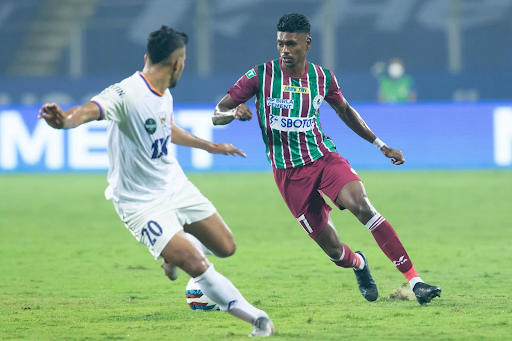 ATK Mohun Bagan has a fantastic record against Goa

In an attempt to go level on points with league leaders Hyderabad, ATK Mohun Bagan will clash with Goa in ‘Match 92’ of the 2021-22 Indian Super League season at the Athletic Stadium on Tuesday.

ATK Mohun Bagan has been at their scintillating best in the recent few weeks. The Mariners are occupying second place in the standings, having accumulated 26 points from 14 matches.

On the other hand, it is high time for Goa to turn its campaign around as time is running out for a potential comeback. The Gaurs are laboring at ninth place in the league standings with 18 points to their name from 16 matches.

The Mariners are coming into this back on the back of two consecutive triumphs. They defeated NorthEast United by a 3-1 margin in their last match, while the scoreline was 2-1 against Hyderabad. Before these two victories, last season’s runners-up drew 1-1 against Mumbai City.

Though Goa has never really got going in this season, they have looked comparatively better in their last two matches and have accumulated four points. In their last match, Derrick Pereira’s men registered a sensational 5-0 win against Chennaiyin.

The Gaurs played out a 1-1 stalemate against Odisha before locking horns with the Marina Machans, while the preceding game against Jamshedpur resulted in a 1-0 defeat.

ATK Mohun Bagan holds the upper hand in terms of head-to-head records, as they have won two of the three matches against Goa while the other game did not produce a winner. The first meeting of this season ended 2-1 in the Mariners’ favor. Liston Colaco and Roy Krishna were on target for Ferrando’s team, while Jorge Ortiz was the Gaurs’ lone goalscorer. 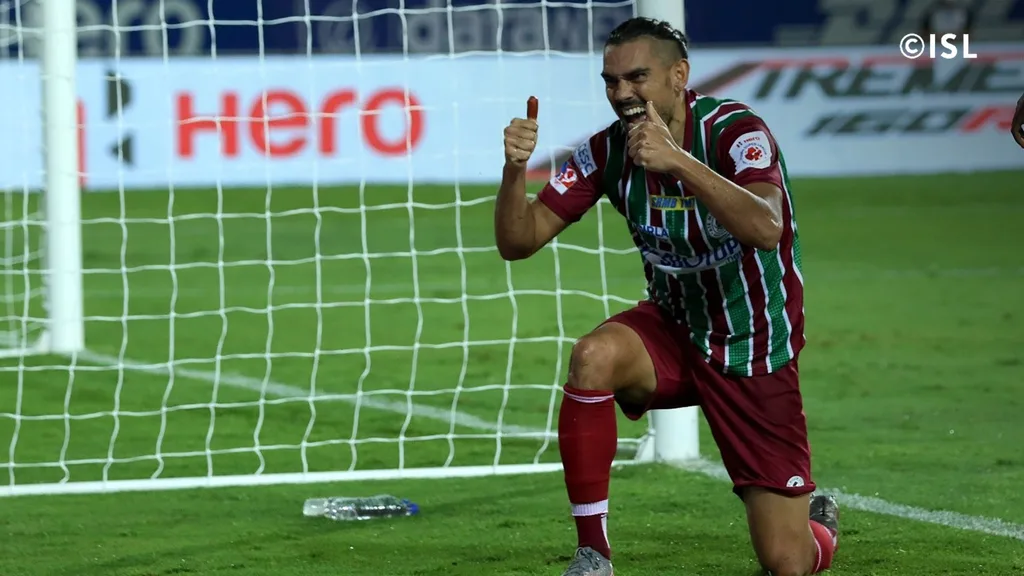 Pereira can opt to field an unchanged starting XI after a comprehensive win over Chennaiyin, though there is room for a change. Princeton Rebello did not have his best of games against the Marina Machans as he failed to have an influence on either defense or attack.

Muhammad Nemil could be included in his place. Besides Rebello, Ivan Gonzalez is perhaps the only player who was not up to the mark against the Marina Machans but the Spanish central defender is likely to keep his place in the team for now.

Ferrando is expected to make a few changes to his team including the formation. The Mariners could line up in a 3-4-3 set-up with David Williams linking up Liston Colaco and Manvir Singh in the attack.

Besides that, Sandesh Jhingan could be handed the first start of his second stint with the Mariners. He can feature in the back three while Ashutosh Mehta can be deployed on the right flank at the expense of Prabir Das.

ATK Mohun Bagan holds the edge over Goa in both current form and head-to-head statistics. Hence, we have predicted a 2-0 win for the Mariners.