Glan Martins commits to a new long-term deal with Goa 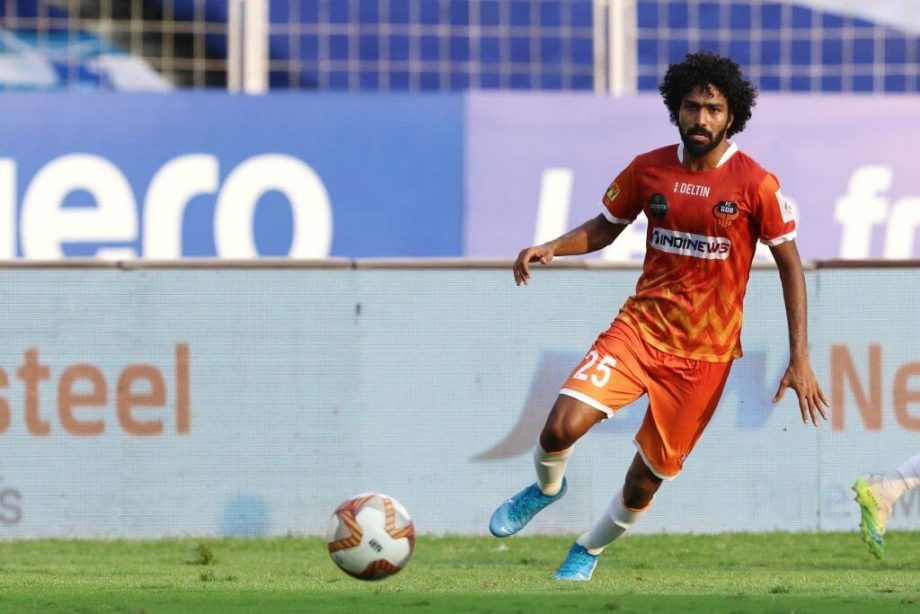 Goa has extended the contract of their central midfielder Glan Martins, securing his services till the end of the 2023-24 Indian Super League season.

After signing an extension for the Gaurs, Martins said

“It’s really exciting for me and my family to sign this three-year deal with the club. I’ve grown so much here at this club in a very short time, both on and off the pitch.”

“There is more that I can do here at FC Goa to help the team. I want to play in the Champion League again. I want to win trophies here, not only for the Club and the team but also for the amazing people of Goa. I’m really excited to see what we can go on and achieve in the coming years.”

Born in Goa, Glan Martins signed for Sporting Club de Goa at a young age and made his debut for the club in the 2014-15 Goa Professional League campaign. After staying with Sporting till 2019, the central midfielder moved to Churchill Brothers who offered him a regular starting spot and a chance to impress the bigger ISL clubs.

ATK Mohun Bagan came calling for Martins ahead of the 2020-21 ISL season but the midfielder could not nail down a spot in the starting XI with the Mariners and moved to Goa during the January transfer window. Since then, Martins has become an integral part of the Gaurs setup proving his caliber during the ISL and the AFC Chamoions League campaign and even made his debut for the Indian national team in June.

“The first thing I remember when anyone tells me about Glan is the first time he came to training. I could feel that he was really hungry. He wanted to play, participate, and make a difference. That’s something I really value, the drive and the character to take decisions on the field. I am so happy to have him now back in the team for the long run. He is a real professional who improves our team.”