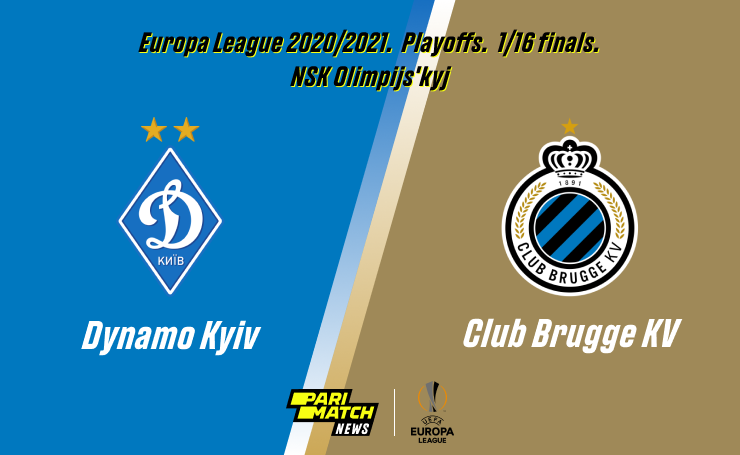 Ukrainian side Dynamo Kyiv will host Club Brugge in Europa League Last 32-tie first leg game. The game will take place at NSC Olympisjky stadium in Kyiv and will start at 20:30 IST.

Belgium Pro League reigning champions are the special rival for Dynamo as it were Brugge who defeated Kyiv in the Champions League 2019-20 qualifiers after a remarkable 3-3 draw. 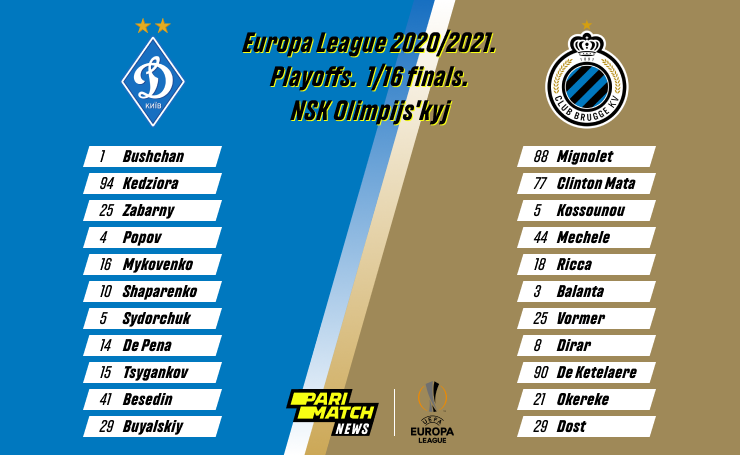