Durand Cup 2022: All you need to know- Dates, Venues, and Format Explainer 

A snapshot of the presentation ceremony of the 2021 Durand Cup

Asia’s oldest existing football tournament returns to action as the country’s three major footballing destinations are ready to host the prestigious club competition. The 131st edition of the Durand Cup is a special one as for the first time in history, the All India Football Federation has mandated every ISL club to participate in this competition.

The historic saga is held every year since its inception in 1888 except for the halting period of World War First, World War Second, the Indian independence movement and the Covid-19 pandemic years. It was an initiative by the late Anglo-Indian diplomat Sir Henry Mortimer Durand who led its foundation to unite the armed forces of British India. The competition was carried forward by the Indian defence forces even after the Britishers’ exemption from the country in 1947.

In the previous edition, FC Goa defeated the I-League outfit Mohammedan Sporting Club by 1-0 in the Grand Finale to claim their inaugural championship. From this season onwards, AIFF has increased the participation count of the Second Division to five as only three I-League clubs participated in the previous edition. Mohammedan and Sudeva Delhi will continue for another season while Rajasthan United, NEROCA FC and TRAU FC will be joining them in the 2022 roster. 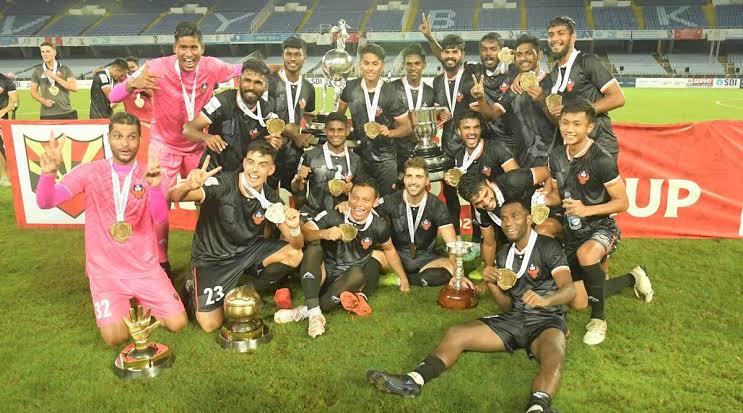 The reigning champions will be returning for their title defense campaign

The tournament is annually organised in cooperation with the All India Football Federation and the Eastern Command of the Army under the name of the Durand Football Tournament Society. Indian defence forces have fielded their football teams in each and every edition of this competition as it holds a valuable place in the Services Sports Board.

Durand Cup will be kick-starting on the 16th of August 2022, a day after India’s Independence Day which is a very prestigious event for the Indian armed forces who will be also participating in this tournament. It will take place in its regular window of August and September as the tournament is usually recognised as a pre-season preparatory competition by the All India Football Federation (AIFF).

It will be a month-long tournament which will be kicked off with all competitors battling each other in the group stages. Then the group stages will be followed by the knockout round consisting of quarterfinals, semifinals and final encounters. The Grand Finale will be staged on the 18th of September where the last two surviving sides will be quarrelling to earn the prestigious honour.

Unlike the previous edition where West Bengal state solely hosted the entire competition, multiple locations across three states are selected as venues this time. A total of 47 fixtures of this season will be played in designated three Eastern states West Bengal, Assam and Manipur.

The historic Vivekananda Yuba Bharati Krirangan commonly known as the Salt Lake Stadium, Kishore Bharati Krirangan and Bankimanjali Stadium situated in the Kolkata region are the three elected venues from the West Bengal state. These three West Bengal venues will be hosting Group A and Group B fixtures in which three Kolkata outfits are going to participate. It is being speculated that the knockout fixtures will also be played at the Salt Lake Stadium which has a seating capacity of 85 thousand.

The second venue of the tournament is Guwahati’s Indira Gandhi Athletic Stadium which has been a focal point of Northeast football for a long time. The home of NorthEast United FC will be turning up for ten fixtures of Group D. On the other hand, Group C games are going to take place at Imphal’s Khuman Lampak Main Stadium which is the home ground of the group participants NEROCA FC and TRAU FC.

Twenty participant clubs are equally distributed into four groups as each pool has five clubs. Every group has one armed forces side, at least one I-League outfit and two or three Indian Super League clubs each. The tournament format of group stages has been designed this way to keep the representation of all three football entities alike.

After the completion of 40 group stage fixtures, the caravan of Durand Cup will then proceed to the knockout round. The following round will consist of the Top 2 clubs from the points table of each group and the rest of the roster will be eliminated. The head-to-head result will be used as the secondary tie-breaker if two sides stand upon equal game points. 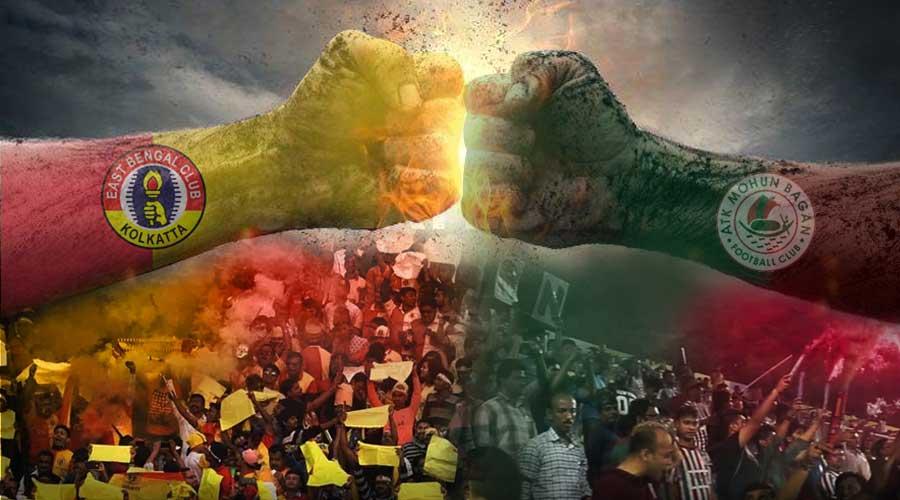 Get ready for the first Kolkata Derby of the season!

The opening fixture of the tournament will be held between the arch-rivals ATK Mohun Bagan FC and East Bengal on 16th August. Hence it will be a blockbuster kick-off as the Indian spectators will be witnessing the season’s first Kolkata Derby on the very first game.

Previously, FC Goa fielded a full-fledged squad and eventually went on to win the championship hence it is speculated that many ISL sides are going to do the same. Likes of Devendra Murgaonkar and Naveen Kumar starred for the Gaurs in the triumph and also went on to rock the ISL stage.

Hence the tournament will be a great opportunity for every ISL and I-League head coaches to jam with their roster and have a reality check of their strengths and weaknesses right before the commencement of the 2022-23 ISL season. 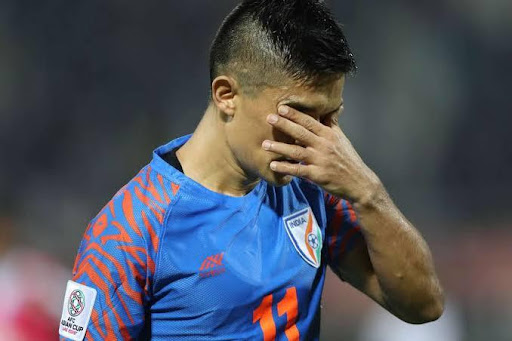 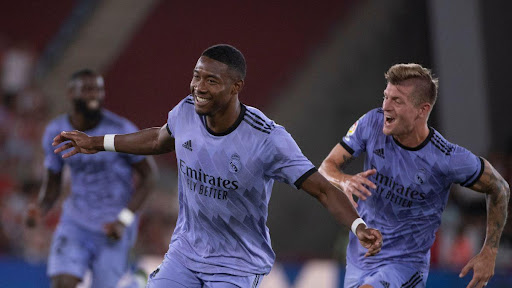