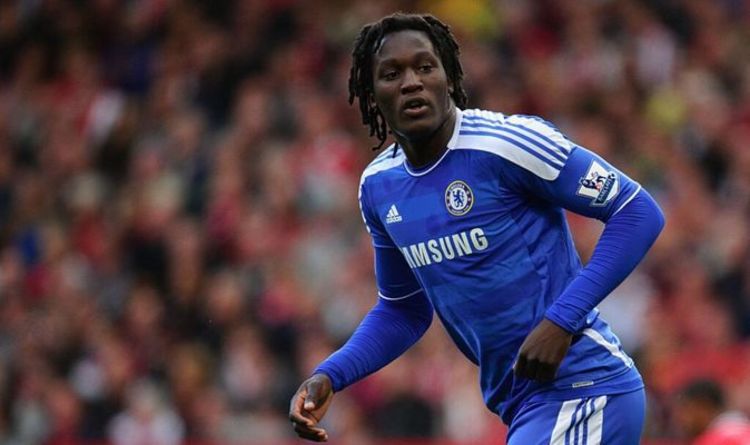 One of the Blues’ targets is Borussia Dortmund forward Erling Holand as they want to strengthen the attacking line. The Borussia Dortmund talent will demand a significant transfer fee which the Blues may be able to afford. So Londoners understand that they will face huge competition and looking for other options.

One of them is Inter striker Romelu Lukaku. The Belgian already played for Chelsea from 2011 to 2014, spending most of that period on loan.

Lukaku, who joined the Blues as an 18-year-old, had prolific spells for West Brom, Everton and Manchester United, before signing for Inter Milan in a £74million deal in 2019. This season, Lukaku has scored 19 goals and made eight assists in 26 Serie A games.

“Nothing but love. They gave me an opportunity to come to the Premier League as a kid. You can’t have everything in life and I’m cool with that. I’m glad that experience got me to where I am today.”

said the Belgium international once, in a tweet, revealing his feelings for his former club Chelsea.

Don`t miss out 💥: Rumours: Haаland to replace Lewandowski or Aguero

The 20-year-old Erling Halaand has scored a sensational 34 goals in just 36 Bundesliga matches since arriving in Germany last year. Borussia Dortmund have set a €180m valuation on Haaland, as numerous clubs circle for the Norwegian forward’s services