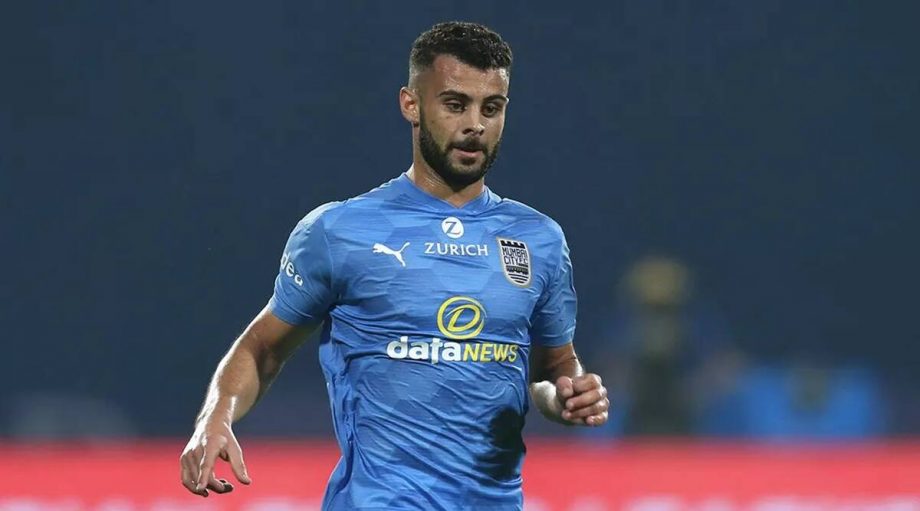 The French-Moroccan attacker has signed a five-year deal with the Mariners until the end of the 2025-26 ISL season.

After leaving the Islanders, Boumous posted an emotional farewell message on his official Instagram account. He said,

“It’s time to bids my Adieu Mumbai city FC. It has been an unforgettable and successful season alongside you. I will cherish all those moments we have been through for a long time. A big thanks to all of you.”

After starting his career with Ligue 2 club Laval, Boumous moved to Moroccan premier division club Moghreb Tetouan. After spending 18 months at the club, the youngster was drafted in by Goa as a mid-season injury replacement for Spanish winger Manuel Jesus Arana.

Boumous turned out to be an instant hit at Goa scoring 2 goals and providing 2 assists in his first 7 league appearances in ISL 2017-18 season. The French attacking midfielder scored 3 more goals in just 2 Hero Super Cup matches forcing the Gaurs to hand him a multi-year contract.

After winning the ISL Golden Ball in the 2019-20 ISL season, Mumbai City paid a then-record transfer fee for the 25-year old forward. In his first season with the Islanders, Boumous scored 3 goals and set up 9 goals for his teammates in 16 appearances helping Sergio Lobera’s side win the ISL League Winners Shield and the ISL trophy as well.

No pundit in Indian football could have predicted that Boumous could be snatched away from City Football Group after only one season with Mumbai City. The Mariners are pushing hard for success in the ISL and have replaced key attacking midfielder Edu Garcia, with Hugo Boumous for a record transfer fee.