ATK Mohun Bagan has signed the full-back duo of Asish Rai and Ashique Kuruniyan to strengthen their Indian contingent in the squad ahead of the 2022-23 Indian Super League season.

The 23-year old full-back is delighted with the move and is looking forward to donning the legendary maroon and green colors of the club’s jersey. According to several reports, the former Hyderabad defender has signed a five-year deal with the Mariners.

After starting his career with Indian Arrows, Rai moved to Pune City academy but got promoted to the first team in Hyderabad’s first-ever ISL season. The Manipur-born defender played more than 1000 minutes in three consecutive ISL seasons playing a major part in the 2021-22 title-winning season. Known for his attacking ability as well as defensive strengths, the 23-year old full-back will be rivalling Ashutosh Mehta for a spot in the Mariners’ starting XI.

While Rai would strengthen the right side, Ashique Kuruniyan has been roped in from Bengaluru to make the left wing-back spot his own for the upcoming ISL seasons. 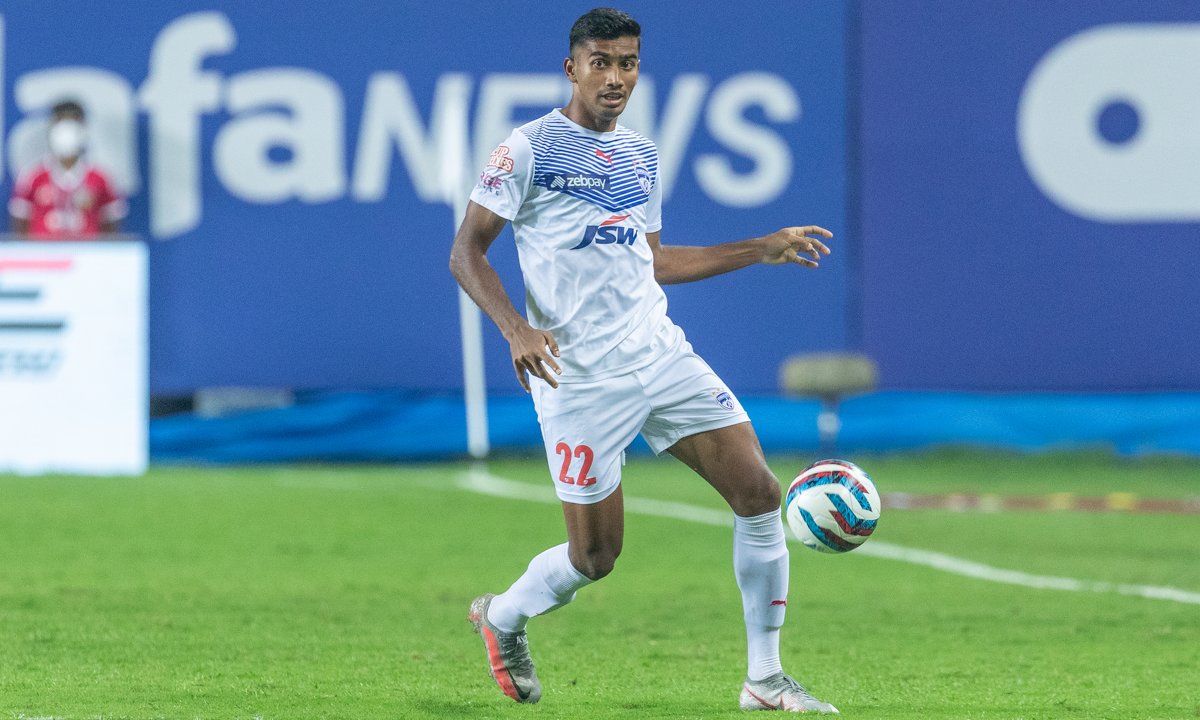 The adventurous left-back was released by the Blues as soon as they roped in Prabir Das and Kuruniyan decided to pen down a five-year contract with the Mariners that will last till the end of the 2026-27 ISL season.

“Any footballer’s dream is to play in Kolkata. A few days ago, when I came down to play for the country at the Salt Lake Stadium, I saw the passion and interest of the people here about football. I’m looking forward to donning the green-and-maroon jersey.”

After an unsuccessful loan spell in Villareal’s youth team, the Kerala-born speedster returned to India and joined Pune City making 26 appearances for the club. Playing mostly as a forward, Kuruniyan contributed with 3 goals and 4 assists for the Pune-based club before it disbanded.

Bengaluru snatched at the chance of signing the exciting youngster in 2019 and the youngster developed into an attacking full-back adapting his style of play according to the demands of the manager’s preferred system. It will be interesting how Juan Ferrnado makes use of the plethora of talent available to him now at ATK Mohun Bagan.