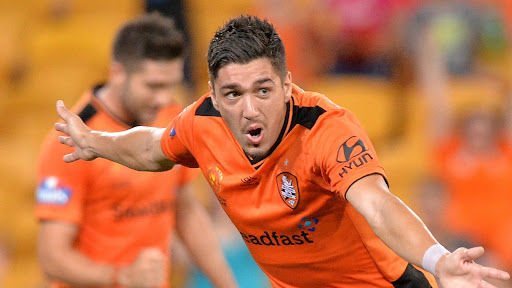 Amidst the uncertainties and fear of a ban from FIFA, Indian football has been transitioning with multiple Indian Super League clubs adding players of top quality to their squads ahead of the 2022-23 ISL season.

ATK Mohun Bagan has signed the full-back duo of Asish Rai and Ashique Kuruniyan along with goalkeeper Vishal Kaith to strengthen their Indian contingent in the squad. Florentin Pogba and Brendan Hamill were further added to replace the outgoing Tiri in defense while a proper ‘False 9’ in Dimitrios Petratos has been signed by head coach Juan Ferrando.

The Spaniard’s signings signalled a change in philosophy from having two recognised top-quality strikers like Roy Krishna and David Williams to having three attacking midfielders in new signing Petratos, Hugo Boumous, and Joni Kauko.

In an interview with Mohak Arora of Parimatch News, Petratos explained what made him sign for the Mariners and what are his ambitions ahead of a crucial season for Ferrando’s side.

The 29-year old is delighted with the move and is looking forward to donning the legendary maroon and green colors of the club’s jersey.

“Having signed for the biggest club in India, I have huge expectations for the new season and at the same time, I am very excited. I know this club is all about winning trophies, and I am going to do my best to help the team achieve success in all the competitions that we play.”

The attacker has turned out for various clubs in Australia, South Korea, and Saudi Arabia before landing up on the Indian shores and discussed the favorable factors that convinced him to put pen to paper in Kolkata.

“ATK Mohun Bagan’s future ambitions and goals were a big reason behind my motivation to join the club. Indeed, I have had the pleasure of playing at some of the best leagues in Asia, the experience everywhere has been different, and all the experiences have helped me grow as a player.”

“But when the opportunity came, I had a chat with the coach and the club management. They told me about the project, and what they are trying to achieve. Another big, big motivation was the culture of football and the fans in Kolkata. I have only heard great things about the club’s history, the emotion of the fans and it is something that made my decision much easier.”

The attacker has had two pretty successful spells with Brisbane Roar (2013-17) and Newcastle Jets (2017-20) and will be looking to build on the experience of playing in top leagues. Petratos further expressed delight about turning a new page in his life and promised to give his best to the club to win the trophies for the fans.

“I think it’s the best decision that I have made. It’s a new chapter, I’m so happy and glad, and I can’t wait to get started, to make history, to try to help the club achieve great results, and win trophies. As I said, the fans were a big motivation for me to sign for the club. I have seen a few videos of the team playing at their home ground and I can’t wait to be there and experience the atmosphere. It is the fans who push us at every moment… hopefully, we can make them happy.”

The Australian will be donning the No.9 jersey for the Mariners in the 2022-23 ISL season and when asked about the choice of number, Petratos gave us an in-depth analysis of his style of play on the pitch.The 29-year old concluded,

“I like to score goals obviously but more importantly I am always looking to help the team maintain the attacking momentum in all possible scenarios and create scoring opportunities. A lot depends on how the coach plans the strategy. I have the experience of playing as a striker, an attacking midfielder or a winger. Hopefully, I will be able to get going, score goals… fingers crossed, the fans will hopefully enjoy my game.” 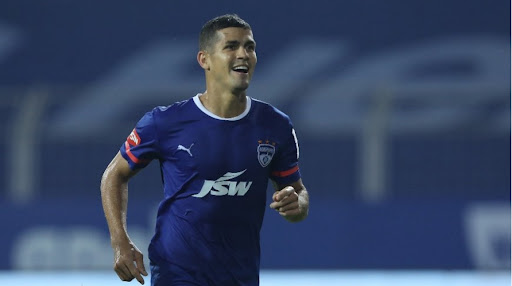 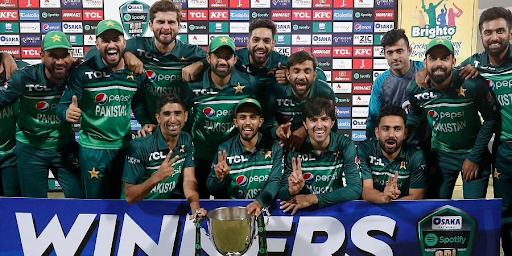