Atalanta vs Napoli: Preview and Prediction  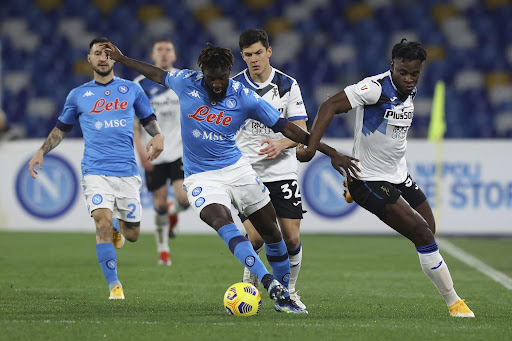 Italian football is back from a short halt of the international saga as Atalanta Bergamasca Calcio is going to face Società Sportiva Calcio Napoli in the Match Day 31 of Serie A. Bergamo’s Gewiss Stadium will be hosting this high-voltage encounter where home team’s star striker Duván Zapata will be missing out to take on his former club on Sunday.

The latter half of the previous decade saw an immense rise of Atalanta in Italian football. Since coming back to top-flight football in 2011, the Bergamo-based club has never looked back since then. Be it any competition, they have earned the reputation of being serious contenders through their unique style of balanced football.

On the other hand, Napoli is considered a legacy club having plenty of historical achievements over their blue crest. They are currently standing in the second position on the points table, only three points behind the table-toppers AC Milan. The club lacked the ability to take forward the great legacy as their last league triumph came back in 1990 when the late Diego Maradona used to don the Napoli kit.

The inconsistency of Atalanta’s attacking unit is haunting the Black and Blues as they have scored only two goals from the last three fixtures and also dropped four vital points in such a crucial stage of the league. The Bergamo-based club is struggling to keep themselves in the Top 4 despite finishing as the second runners-up in the previous season. Moustapha Cissé’s late winner against Bologna in their previous fixture awarded his club all three match-points despite giving away a whopping 61% possession throughout the game. 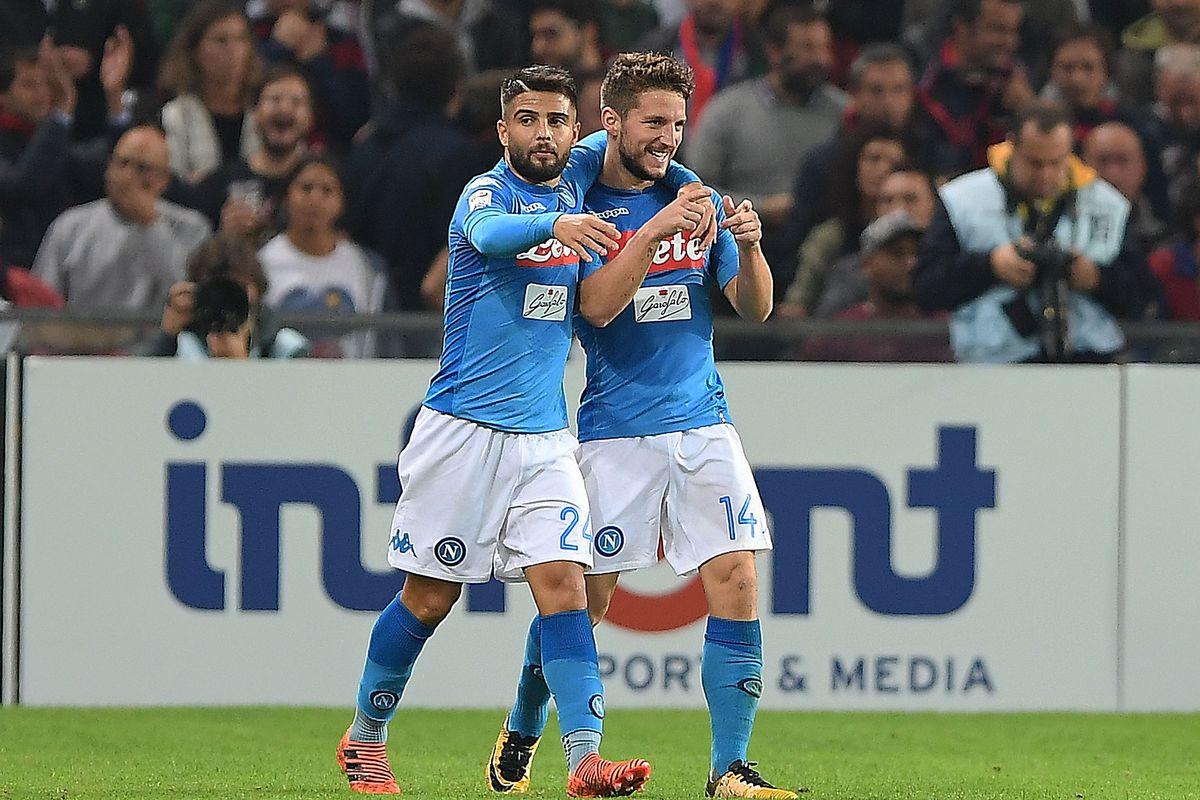 The Brothers of Destruction all the way from Naples

The Naples-based club enjoyed the victory over Udinese in an iconic ‘tribute to Maradona’ kit before dispatching on an international break. The 23-year-old Nigerian striker Victor Osimhen got himself on the scoresheet twice in the span of 11 minutes to finish the game on a 2-1 scoreline. The points table battle for pole position was going neck-to-neck between them and AC Milan until Rossoneri’s 1-0 win over Napoli, a couple of weeks ago.

The two Italian combatants have faced each other 47 times in the country’s top-flight football. Where Atalanta managed to emerge victorious 17 times while Napoli also bagged 16 victories under their armour. The intensity of this rivalry is high that around 30% of encounters (14 games) between them have concluded resultless on the constant scoreline.

During the latest chapter of this rivalry, a 71st-minute winner from Remo Freuler in a five-goal thriller brought Atalanta ahead in the head-to-head count. The Black and Blues are cruising on a four-match undefeated streak against their counterparts while Napoli has only one victory from the last eight encounters. 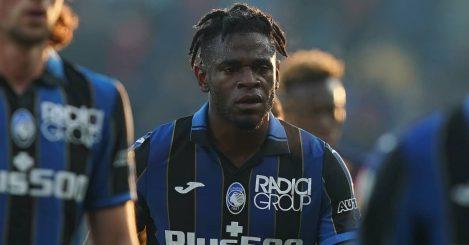 The striking duo of Duván Zapata and Josip Iličić won’t be featuring for the Black and Blues in this fixture due to injury concerns. The absence of these two means the goal-scoring responsibilities will be handed over to the likes of Keun Koopmeiners, Mario Pašalić and Luis Muriel. The return of the 29-year-old wing-back Davide Zappacosta from suspension has brought succour to the Atalanta gaffer Gian Piero Gasperini.

While the injury list of Napoli is also lengthy and includes a few big names like right-back Giovanni di Lorenzo and midfielder Piotr Zielinski. The sole goalscorer of the club’s most recent Serie A win, Victor Osimhen will miss the action after receiving a fifth yellow card leading to a one-match suspension.

Atalanta shares a rugged rivalry with Napoli and knows how to daunt the Naples-based club cozily. They emerged victorious on both occasions when they faced each other in the 2020-21 Serie A season. But the current campaign of Parthenopeans is different from the previous ones as they’re able to directly challenge the table-toppers AC Milan this season.

The current form and on-paper star power also give head coach Luciano Spalletti and his boys an extra edge over their counterparts. 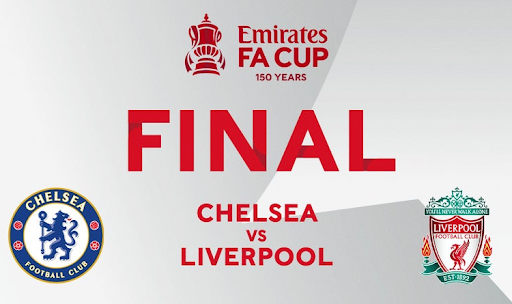 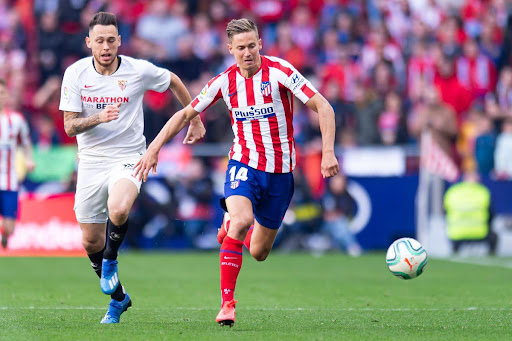