The Islanders are charged up to bounce back!

Mumbai City FC is aiming to orchestrate a bounce back in the Matchday 2 fixture of the 2022 AFC Champions League after a forgettable debut game at Asia’s most prestigious club competition. They will be facing the Air Force Sports Club from the land of Iraq at the King Fahd International Stadium of Saudi Arabia on Monday.

Air Force Club, domestically known as ‘Al-Quwa Al-Jawiya’ is an elite class club in Iraqi football having won the Iraqi Premier League title seven times. The oldest Iraqi football club has also been crowned the AFC Cup champions thrice in a row between 2016 to 2018.

While addressing the media after the previous defeat, Mumbai head coach Desmond Buckingham stated that his side is forward to adapting to the continental climate but will also stick to the club’s traditional playstyle at the same time. He said, “I was proud of how our players, especially in the first half, tried to play a certain way. The one thing we were lacking was that cutting edge which Al-Shabab certainly had in that final third, overall I’m happy with the performance but not much with performance.”

The Islanders had a very good first half against Al-Shabab in their debut ACL game. They conceded only one goal after the first half and that too from a controversial penalty decision by the referee in the absence of VAR technology. Then the Riyadh-based club took advantage of the despairing Mumbai side as their intent seemed shattered in the second half. They lost control in the final stage of gameplay which is not a good sign for their maiden continental campaign.

On the other hand, Air Force Club kick-started their ACL 2022 journey with a bang by defeating the reigning Emirati champions Al Jazira in the opening game. An 82nd-minute winner from the youngster Ali Kazem helped the Iraqi Falcons to edge down the counterparts and handed them three vital points. It was a complete team effort from the Baghdad boys and the local gaffer Hakeem Shaker will be expecting them to sustain the momentum until the end of their Asian campaign. 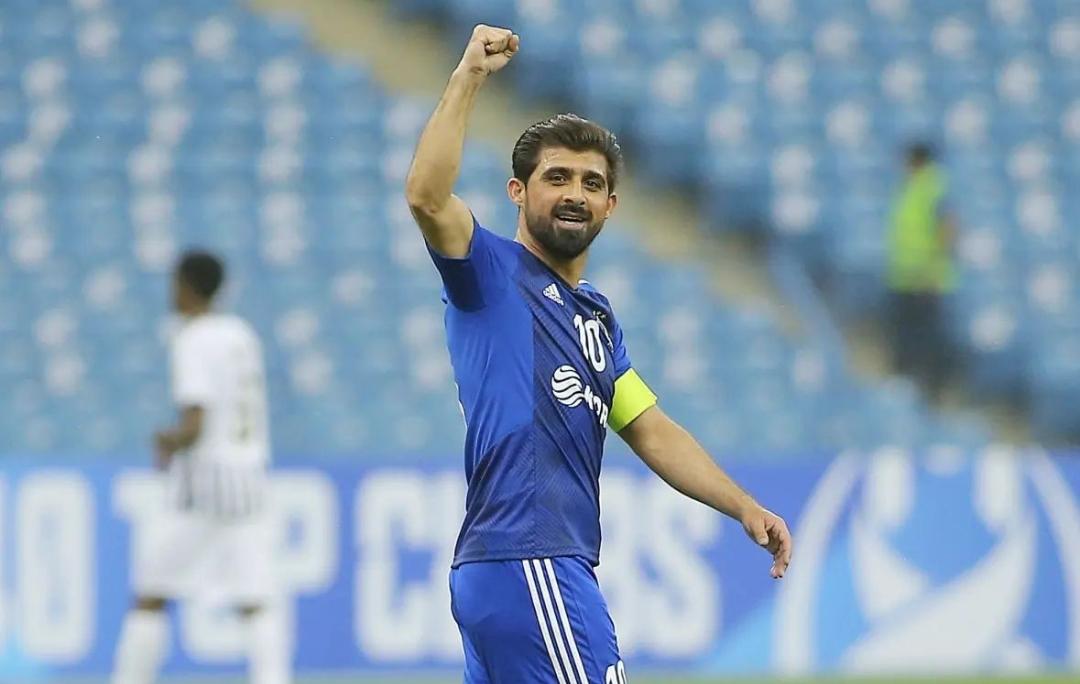 Skipper Hammadi Ahmed is likely to start against Mumbai City

The Baghdad-based club only had one foreign player in their playing eleven against Al Jazira. The 29-year-old Panamanian central defender, Roderick Miller was the only overseas player from the Air Force Club on the field. It shows the amount of trust the head coach Hakeem Shaker has in the domestic strength of his roster.

Mohammed Nawaz is a prominent name among Indian goalkeepers right now while the Islanders fielded their maiden starting eleven and kept him on the bench. Mumbai fans are hoping to see the ACL debut of the 22-year-old Manipuri shot-stopper along with Diego Mauricio in the upcoming fixture.  If the star Spaniard striker Igor Angulo is unavailable for the selection, the Brazilian forward needs to start as it is essential for the Maharashtrian outfit to keep the goal-scoring flow on.

Ahmed Ibrahim: The 30-year-old Iraqi International is the hardest rock in the defensive line of Al-Quwa Al-Jawiya. He currently stands in the sixth position of all-time most capped Iraqi players tally with 118 appearances for the Iraq national team in his international career which started back in 2010. He wore the captain’s armband proudly in the previous as the club’s first-captain Hammadi Ahmed couldn’t make it to the starting eleven. 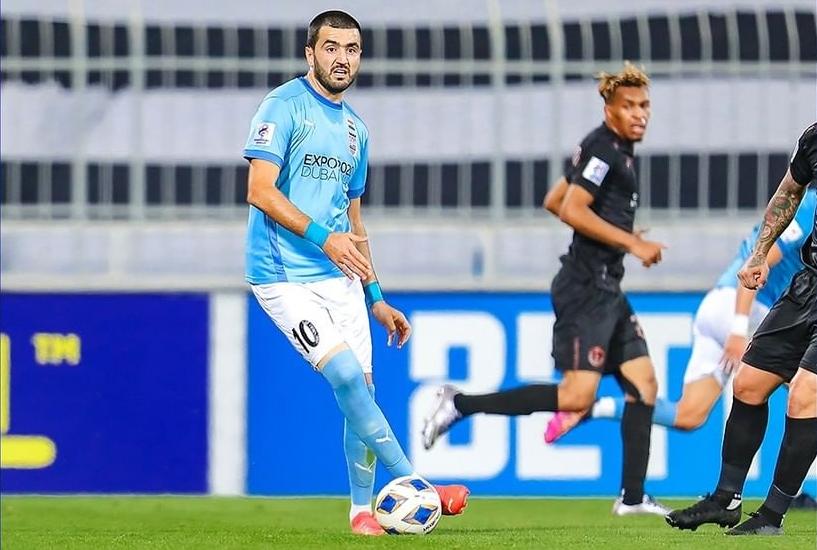 Ahmed Jahouh: Despite not getting enough support from his teammates, the 33-year-old holding midfielder was able to put up a stellar show. Jahouh is considered as an ISL great for consistently delivering in each and every season since he has arrived at the Indian top-flight. The Moroccan maestro was on top of his game throughout the 2021-22 ISL season and successfully carried the positive momentum in the AFC Champions League as well.

After keeping the results of Match Day 1 in mind, the Baghdad-based club is undoubtedly a favorite to win this contest too while Des Buckingham has accepted Mumbai’s current situation in the ACL as underdogs who have the potential to surprise any opponent on their day. The Islanders are expecting their Professor to come up with a plan and save the Mumbai dreams from another letdown.