What happens if the WTC final finishes as a draw? 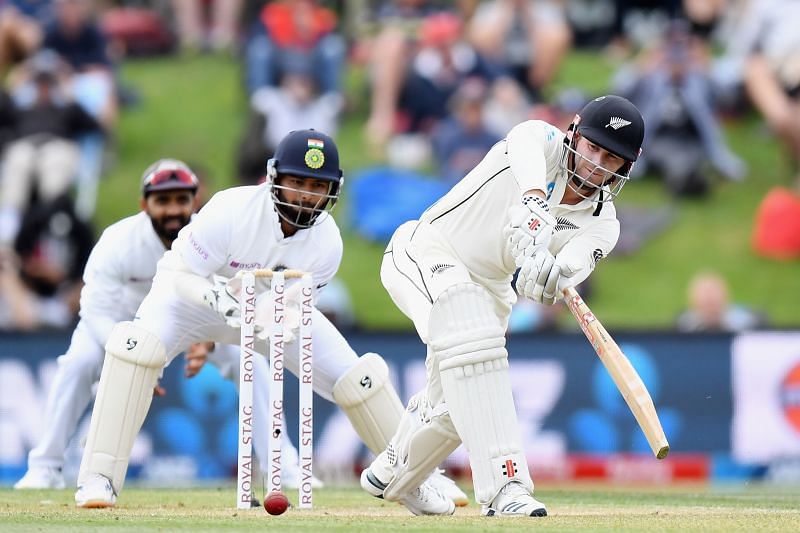 The countdown to the inaugural ICC World Test Championship final has begun, with the Indian cricket team gearing up to board the flight to the United Kingdom. The historic clash between India and New Zealand at Southampton has already become a talking point all across the globe but there are certain issues with the format that the International Cricket Council is yet to find an answer to.

As per a report, ICC is finalising the playing conditions for the event and would release the same this week. According to the earlier ruling, the 6th day would come into the picture if there’s any loss in the number of playing hours over the first five days. But there were other challenges that were brought to the apex body’s notice on the scenario.

The ICC meeting on June 01 is expected to finalise the plan and make it public. As far as the concept of having joint-winners in case of a draw is concerned, the experts aren’t keen as such a scenario takes away the charm from the competition that is looking to find its feet in the cricketing spectrum.

“The idea of having joint winners also doesn’t sit very well given it’s the first time a WTC final is being played. So, one has to have maximum options open to get a result out of the match. The ICC committee is working on it and it should be out this week,”