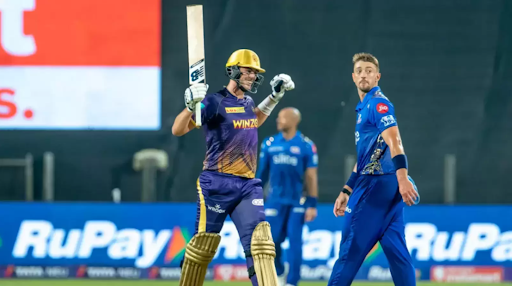 Cricket in the ’80s was said to be a bowler’s game. But it quickly changed with the advent of ODI cricket. With rules favouring batters and the game becoming more result-oriented, the sport got more and more balanced. And then came the Twenty20Is, a format where the bowlers don’t get a chance. It is a format where the bowlers have been the victim of a batter’s carnage.

The KKR-MI game on April 6th was the testament of these expensive overs in IPL to date. Kolkata Knight Riders’ Australian recruit Pat Cummins hit all round the park to slam the fastest half-century in the history of the competition. The 28-year-old breached the 50 runs mark in mere 14 deliveries.

However, the real event of the game happened in the 16th over of KKR’s batting when Cummins, facing his fellow countryman Daniel Sams, scored 35 runs off six balls to mark the third most expensive over in IPL history.

Here, we look at the top five expensive overs leaked by a bowler in IPL history – 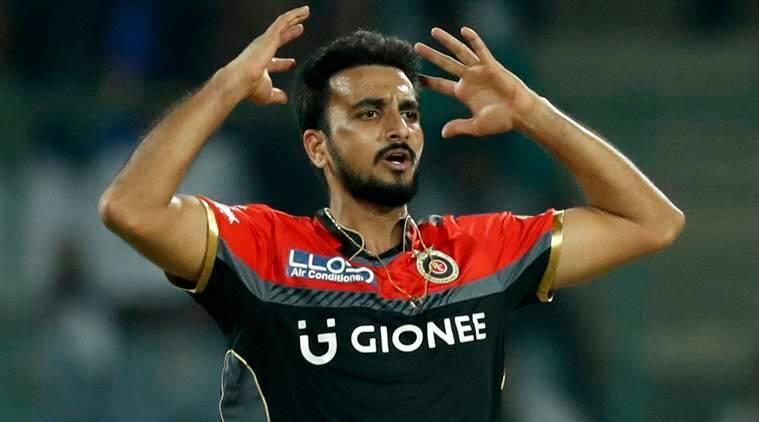 Harshal Patel had a superb IPL in the 2021 season wherein he ended up with a staggering 32 wickets over the course of the season which also made him win the Purple Cap. However, Harshal was also the victim of leaking away runs in what turned out to be the joint-most expensive over in a match.

In a game against Chennai Super Kings, batter Ravindra Jadeja made a mockery out of Harshal’s bowling as the left-handed batter breached the 36 runs mark off the final over in the IPL. Jadeja slammed the death-over bowling specialist for two consecutive sixes in the first two balls of the over.

Harshal falling for the pressure bowled a beamer that also went to the stands, however, the umpires called it a no-ball. The follow-up ball was again dispatched for a maximum before Jadeja ran two in the fourth delivery of the over. The final two balls ended as a six and a four as Harshal’s over equalled to be the most expensive IPL over along with Prashanth Parameswaran. 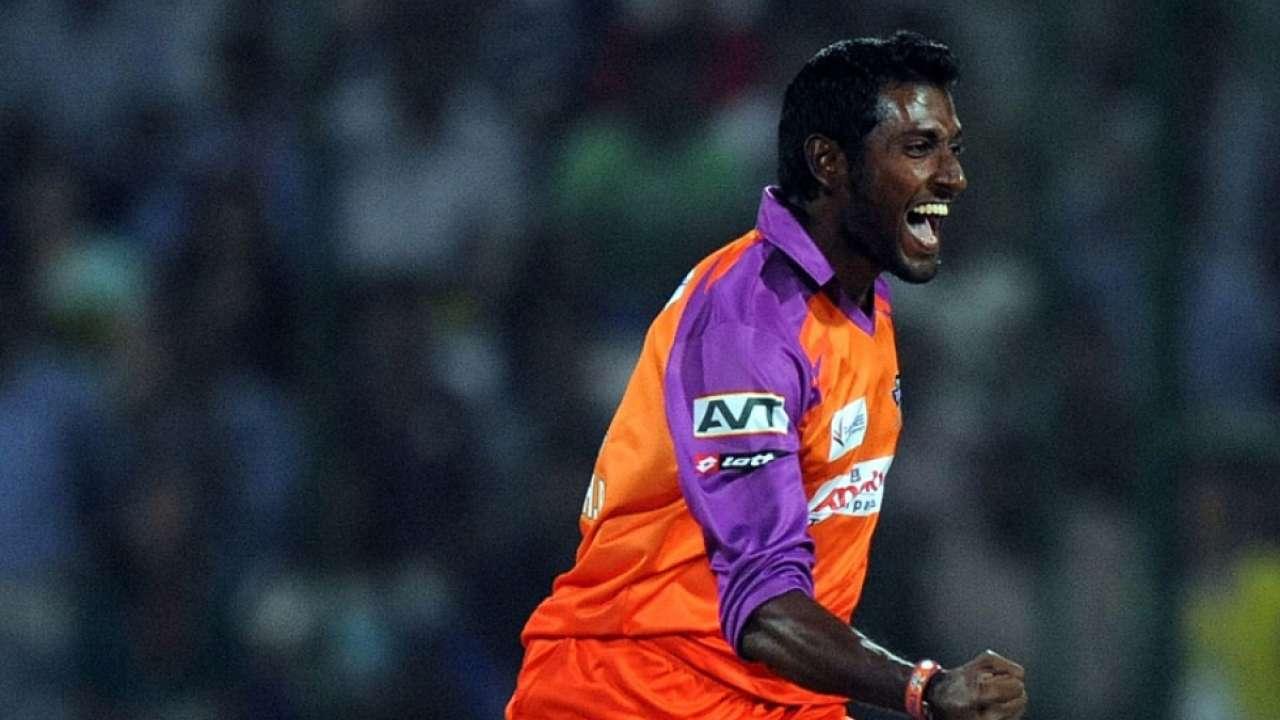 During the 2011 IPL season, Prashanth Parameshwaran suffered the wrath of Chris Gayle’s brutal power-hitting in a match between the Royal Challengers Bangalore and now-defunct Kochi Tuskers Kerala. Gayle started the over with a back-to-back six and unfortunately for Parameshwaran, the second ball was a no-ball.

The southpaw then hammered the next two deliveries for boundaries and then followed it by two monstrous sixes again. On the final ball, the Universe Boss smashed the Kochi bowler for a boundary to register his name in an unwanted record book. 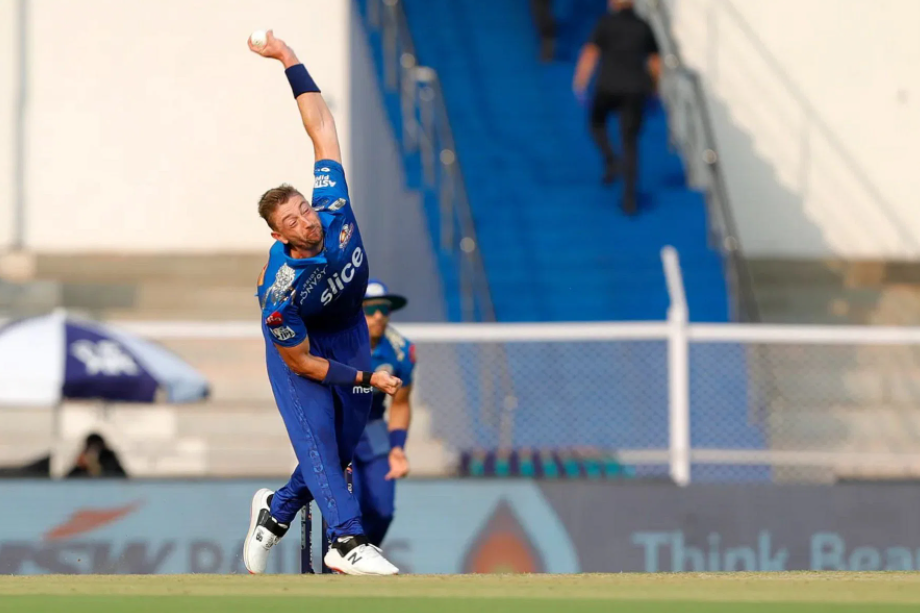 Daniel Sams is the latest entrant on the list

Daniel Sams is the latest entrant on the list after being hammered by Pat Cummins for 35 runs. This would definitely go on to be the most humiliating moment in his cricketing career as the left-arm bowler couldn’t do anything other than see his deliveries going straight to the stands.

Mumbai Indians skipper Rohit Sharma’s decision to allow Sams to bowl at a crucial juncture of the game was a blunder as the Australian Test captain slammed the New South Wales’ speedster with six, six, four, and six in the first four balls of the bowler.

The fifth ball of the over was a no-ball that resulted in two more runs. In the follow-up ball, Cummins scored a boundary four before sending the final ball of the over to the stands to hand Kolkata their third win of the tournament. 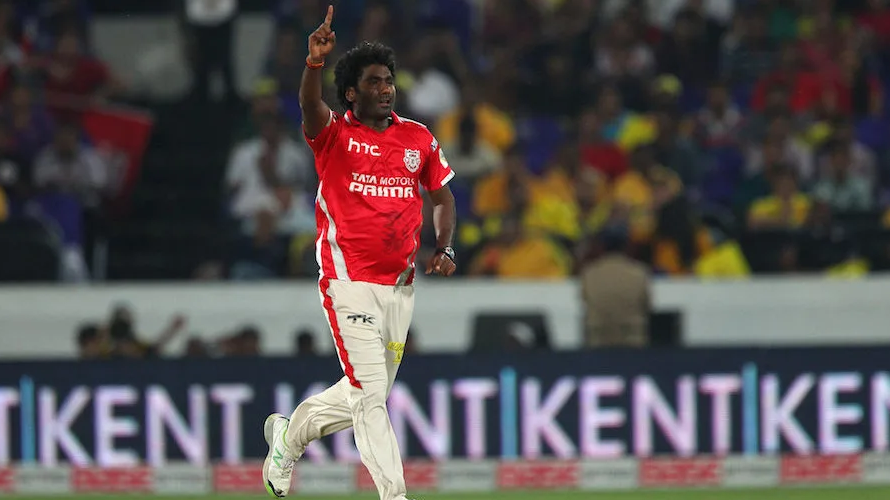 In 2014 Parwinder Awana had to face Suresh Raina’s agony, who showed no sympathy towards Parwinder Awana, becoming the third most expensive over in IPL history. In a qualifier game between Chennai Super Kings and Punjab Kings, Raina went ballistic in Awana’s over as the first two balls went straight to the stand, one over the mid-wicket boundary and the next over long-on.

The Next five balls (no ball included) saw Raina hit five beautiful grounded shots, the highlight of which was the flick through deep mid-wicket. In the end, CSK ended up getting 33 runs from the last over of the powerplay. 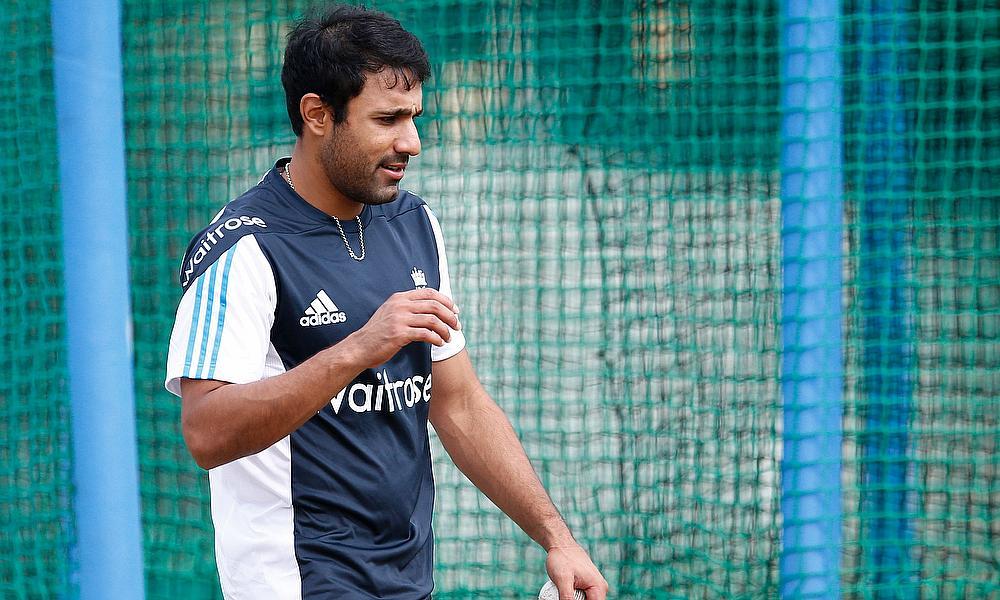 Gayle yet again features in this list with 33 runs in a single over of the bowling of England all-rounder Ravi Bopara in a match between the Kolkata Knight Riders and the Punjab Kings.

Manoj Tiwary took a single in the first ball and this brought the Universal boss on strike. The southpaw hit the next four deliveries over the boundary rope with so much ease. The final delivery went for five wides and Bopara had to bowl an extra delivery.

The next delivery was another wide and the eighth delivery of the over was a single fortunately which allowed Bopara to complete the over.