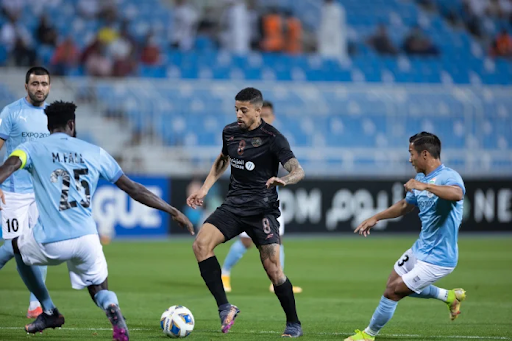 Gujarat Titans have won all of their first three matches

Sunrisers Hyderabad has had a poor start to their IPL 2022 campaign, but they will be fairly confident coming into this game as Kane Williamson’s men registered their first victory in their season in their last outing, after two consecutive defeats.

On the other hand, Gujarat Titans have had a fabulous start to their journey in this tournament. Hardik Pandya’s men have won all of their first three matches and are looking on course to register a fourth successive triumph.

Sunrisers Hyderabad bowled first in their opening encounter against Rajasthan Royals and conceded 210 runs, while their batters could not save the either and all they could muster was a meek 149. The bowling was much better in their second match where they restricted Lucknow Super Giants to a modest total of 169 runs, but their batting contingent failed to deliver once again and ended up 12 runs short of Lucknow’s total.

Hyderabad bowled first once again in their last match against Chennai Super Kings and Williamson’s bowlers were seen at their best in this match, as CSK could score only 154 runs. However, their time around their batters did back the bowlers’ impressive show as they chased the total down in 17.4 overs, losing only a couple of wickets in the process.

Gujarat Titans bowled first in their historic first IPL tie and restricted fellow newbies Lucknow Super Giants to a meagre total of 158 runs, which they then chased down in 19.4 overs. In their second match against Delhi Capitals, Pandya’s team batted first and accumulated 171 runs, before restricting their opposition to only 157 runs.

While the Titans were always in control in these two games, their last outing against Punjab Kings was when it seemed that they were bound to taste defeat for the first time ever. After conceding 189 runs while bowling first, Gujarat found themselves in a situation where they required 12 runs off the last two deliveries, but Rahul Tewatia came to their rescue with back-to-back sixes.

Given that this will be the first instance where Sunrisers Hyderabad and Gujarat Titans will cross paths, head-to-head records are not applicable for this fixture as both teams will be eager to kickstart their new rivalry with a victory. 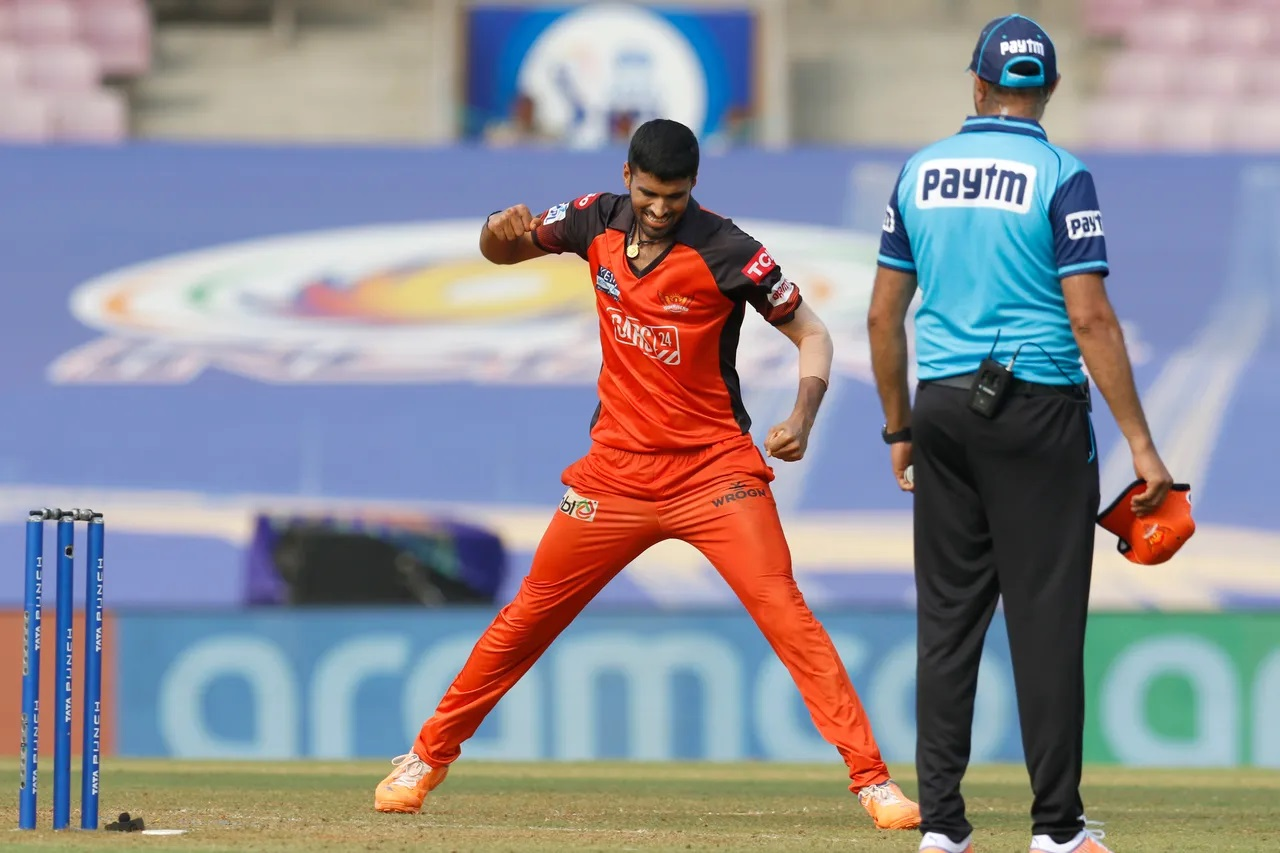 Washington Sundar: While the term might have become a cliché now, Washington Sundar has indeed been a 360° contributor for Sunrisers Hyderabad. He scored a brilliant 14-ball 14 in their first match against Rajasthan Royals, while in the next two matches against Lucknow Super Giants and Chennai Super Kings, he picked up four wickets by conceding only 49 runs in eight overs.

Shubman Gill: Shubman Gill has done incredibly well to transform his game from being a slow-paced to a fast-paced aggressor. He has scored 180 runs in three matches, maintaining an average of 60 and a fabulous strike rate of 166.67. The youngster was dismissed for a duck against Lucknow Super Giants, but he scored 46-ball 84 against Delhi Capitals and a 59-ball 96 against Punjab Kings.

Sunrisers Hyderabad might have won their last match, but they still need to improve on many aspects while Gujarat Titans are looking almost flawless in every single department. Hence, we have predicted Pandya’s team to secure their fourth straight win.