Scotland beat Papua New Guinea by 17 runs to rock their chances in the T20 World at Oman Cricket Stadium on Tuesday (19 October).

With their victory of 17 runs in the recent game, Papua New Guinea has been knocked out from the tournament.

Scotland after batting first, put themselves in trouble on 26-2 but Barrington and Matthew Cross put a 92 runs stand to steady the ship.

Papua New Guinea struck later at the end of the innings to pick up six wickets — including Barrington’s wicket — in the last two overs and leaked only 15 runs.

Kabua Morea was the highest wicket-taker from PNG after picking up four wickets while Chad Sopher picked up three.

Chasing 166 in 20 overs, PNG was never on the track as they lost five quick wickets within the power play after scoring only 35 runs.

Sese Bau (24 off 22) and Norman Vanua (47 from 37) fought until the end but the top-order collapsed and left too many runs for the lower-order to chase.

From 35-5 to lose by 17 runs, is a remarkable performance from PNG but unfortunately not enough to stay alive in the tournament.

Josh Davey was the highest wicket-taker from Scotland with four wickets whereas Brad Wheal, Alasdair Evans, Mark Watt, and Chris Greaves all picked up a single wicket each. 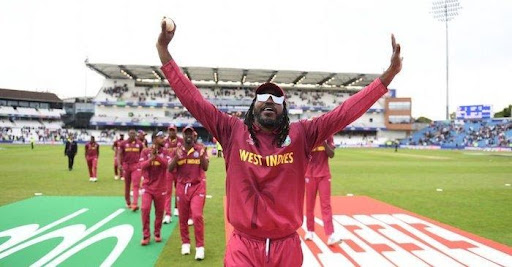 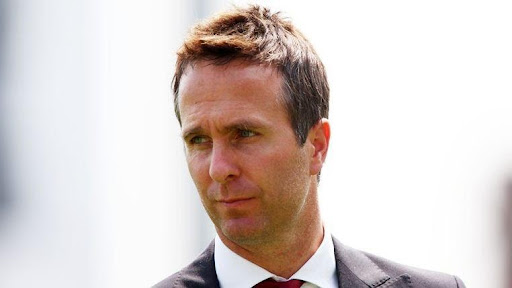 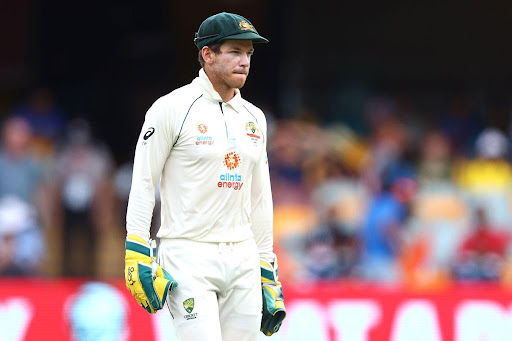 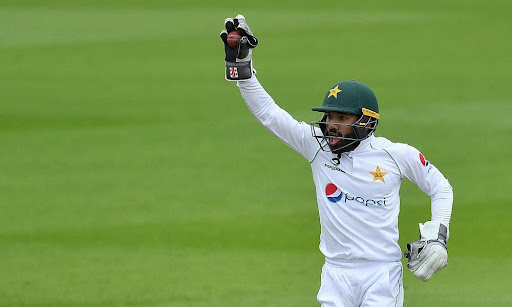