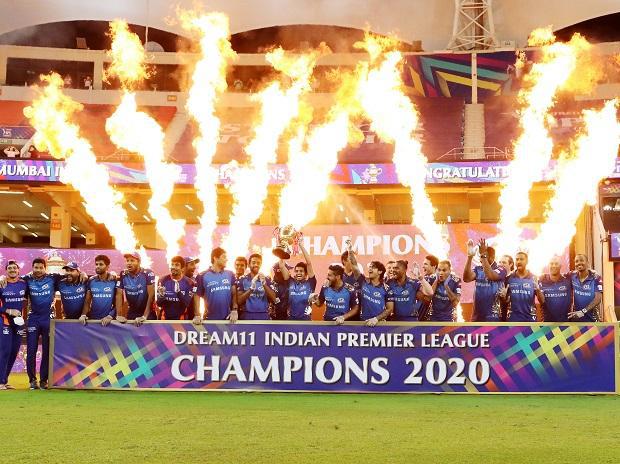 Mumbai Indians defeat Delhi Capitals in the final, Dream 11, IPL 2020, edition 13, to be crowned as champions for the fifth time today in Dubai.

Mumbai Indians owned the IPL trophy for the 5th time

Mumbai kept hold in the big match from the start and they kept things tight for DC to be crowned once again. Trent Boult proved his worth with the ball while Rohit showed magic with his bat when DC could only score 156 runs with the loss of 7 wickets in 20 overs game. MI dominated completely while chasing and they achieved the target with 8 balls to spare and Rohit Sharma hitting 38th IPL half-century.

Mumbai started aggressively as De Cock did not even spare Rabada and hit him boundaries. The twist in the game came when Marcus Stoinis gave a major break-through and took the wicket on his first ball. Sharma and Suryakumar kept moving the score-card by playing some pure cricketing shots but the wicket fell due to mix-up and Suryakumar went back to the Pavillion.

Rohit and Ishan then added an important 47 runs in the chase until Rohit gave a fine catch to the substitute fielder Yadav after scoring 68 runs for 52 balls. It was too late for DC at that time.

Pollard came and hit two immediate boundaries but then he choked and bowled out by Rabada. Ishan Kishan remained unbeaten after scoring 33 runs off 18 balls and Mumbai chased the target easily.

Earlier today, DC won the toss and elected to bat first. Trent Boult gave an outstanding start by dismissing Marcus Stoinis on the very first ball. It got worse when Boult sent Ajinkiya Rahane back to the Pavillion on the 3rd over. Delhi lost another wicket and this time it was Jayant Yadav who caught the big fish. He sent Shikhar Dhawan back to the dressing room.

Shreyas Iyer and Rishabh Pant stood for the team and scored 98 runs partnership to give DC a decent fight-back. They sailed the ship as far as possible and both scored half-centuries. Pant lost his wicket to Coulter-Nile. Hetmyer and Axar Patel also could not stand long and dismissed easily while the skipper remained unbeaten on 65 to take DC across 150. 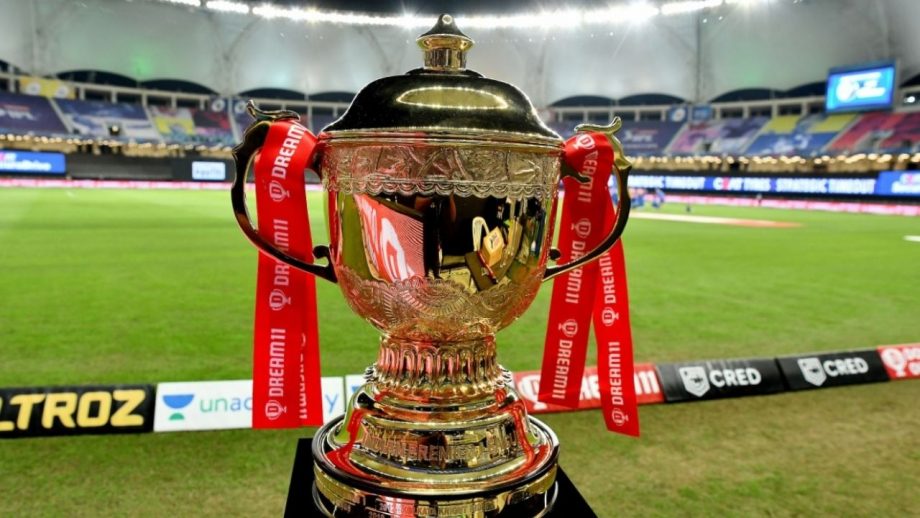 “Congratulations @mipaltan! Now go take a couple of years off, you’ve earned it,”

the former Indian batsman tweeted with a winked emoji.

The Indian Legend, Sachin Tendulkar congratulated Mumbai Indians. He shared a GIF of him celebrating the victory. He also captioned the trophy after the name of Mumbai Indians.

“Congrats @mipaltan @ImRo45 and team.. dominated in this years @IPL,”

JP Duminy, the South-African tweeted immediately after the win.

“#Mi isn’t just the best team in the #IPL, they’re the best team on the planet. Head and shoulders above the rest. Winning the crown is difficult…defending it is even tougher,”

the former Indian opener, Akash Chopra, tweeted after the win.

“Many congratulations to @mipaltan for winning #IPL2020 under the great leadership of brother man @ImRo45. Superb efforts by @DelhiCapitals for reaching the finals,”

“Defeating second-best team of the #IPL2020 not once but 4 times in a row is incredible. Unmatched @mipaltan 👏 #MIvsDC,”

said the left-arm pacer, RP Singh in his tweet.

Parimatch News gave an exclusive predcition to the final match, and the result confirmed the opinion of our editorial team.