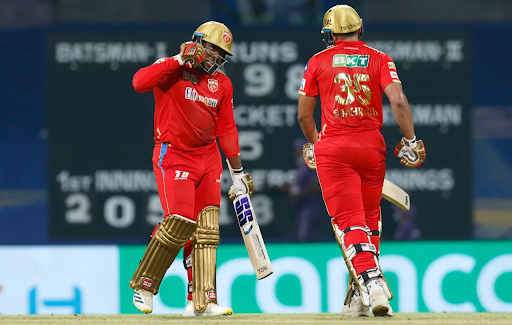 The battle no. 61 of the Indian Premier League Season 15 will be an intense one as Karnataka’s very own Mayank Agarwal will be leading the Punjab Kings against his home side for the first full-time tenure as a skipper. The Kings will be summoned by the Royal Challengers Bangalore side led by skipper Faf du Plessis who would be aiming to touch the magical total of 16 points at the Brabourne Stadium on Friday.

The Punjab-based franchise used to don the pink and white kits before rebranding themselves from KXIP to PBKS and also adopted the red and gold colours which belonged to Bangalore in the initial few seasons.

Apart from that, they also acquired the services of many Kannada cricketing figures into the roster including the gaffer Anil Kumble who also captained RCB in the 2009 edition when they reached the final. Players like Chris Gayle, KL Rahul and the current commander Mayank Agarwal joined the Northerners after being part of RCB for many years.

RCB is doing very well with the current core eleven and may not consider any changes to the winning combination unless injuries or fitness issues.  The inclusion of the Madhya Pradesh based batter Rajat Patidar has solved the No.3 puzzle of their batting lineup with his anchoring abilities. Since making it to the Bangalore playing XI, he has scored 137 runs in 4 innings including a decisive fifty against Gujarat Titans which was completely overshadowed by the heroics of Rahul Tewatia at the end.

Despite the recent defeat against Rajasthan, PBKS is still alive in the race for the IPL Qualifiers and can also achieve their ultimate goal if they are able to win three out of three remaining fixtures from now on. In their previous fixture, the Pink Royals from the land of Rajasthan got successful in weakening the strongest department of Punjab and chased down the target of 190 comfortably. The bowling unit of the Kings needs to buck up and rise again as they have been performing consistently for the Mohali-based franchise. 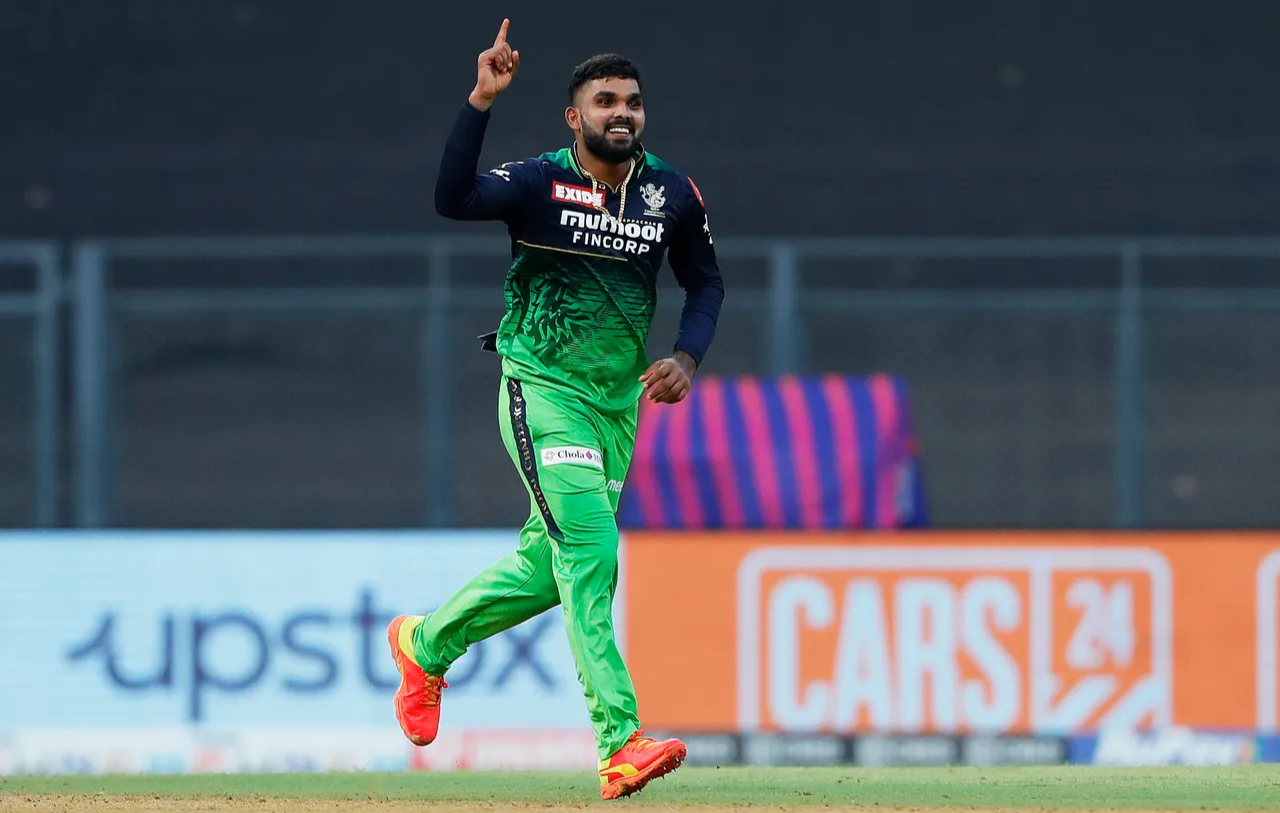 The Lankan Spin Wizard registered a fifer in the last game

A thumping Southern Derby triumph against the Sunrisers Hyderabad side has strengthened the playoffs contention of the Red and Blacks who wore the special green kits in that encounter for the special cause. The Karnataka-based franchise is currently standing in the fourth position with 14 points from 12 fixtures and needs to win both remaining encounters to grab the tickets of Eden Gardens or Ahmedabad on their own. A 71-run stand from the skipper Faf, another important cameo from the renowned finisher DK and Wanindu Hasaranga’s IPL career’s maiden five-wicket haul played a pivotal role in the victory.

The two franchises are one of those three sides who have been the part of the IPL roster each and every season but still haven’t lifted the trophy in their 15 years of existence in the World’s toughest T20 league. Surprisingly, Punjab is leading the head-to-head record of this rivalry by 16-13 in favour of the Red and Golds. The Kings have also won four of their last five encounters with the Royal Challengers since  2020.

Both combatants kick-started their 2022 campaign by facing each other in an epic encounter. Where the Caribbean all-rounder Odean Smith had a disastrous outing with the ball but won the game for his team with the bat and also received Player of the Match honour on his IPL debut. Despite not a single Punjab batter crossing the fifty mark, they chased down the humongous target of 206 which was also their third-highest successful chase in IPL history. 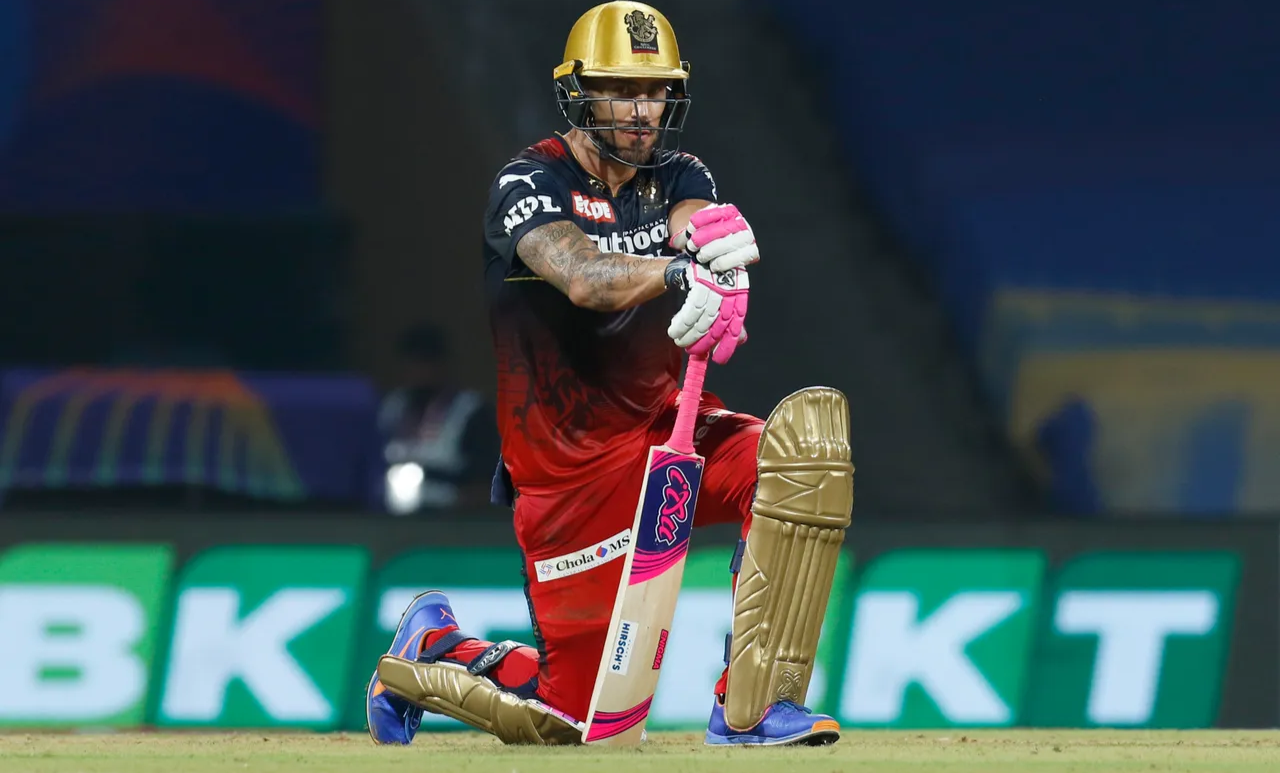 Faf du Plessis: The former South African international was making his captaincy debut with RCB when he faced Punjab earlier this season. And the Bangalore skipper went on to score 88 from 57 balls to kick-start his journey in the Red and Black colours. The 37-year-old who missed the Orange Cap by just two runs in the previous season is currently the third-highest run-scorer of the 2022 edition with 389 runs from 12 innings.

Arshdeep Singh: The 23-year-old Punjabi pacer has to be the most consistent performer for the Kings this season. The local talent who swings the ball in the powerplay and keeps the run flow tight in the death overs is considered the heir of Bhuvneshwar Kumar who also has the same capabilities. Although his wicket-taking abilities are still questionable as the previous game against Rajasthan Royals was the only instance of this season when he was able to pick multiple wickets.

Punjab is among four teams who are currently cruising on 10 points in the points table and it will be difficult for them to stand out if they don’t win this one. While the RCB storm is marching towards the North after emerging victorious in consecutive Southern Derbies in their last two fixtures.

Hence it’s quite clear that the Karnataka-based franchise is the favourite to win this contest although they’ll have to keep the earlier face-off in mind where the Red and Golds claimed the match points in the dying moments of the game.