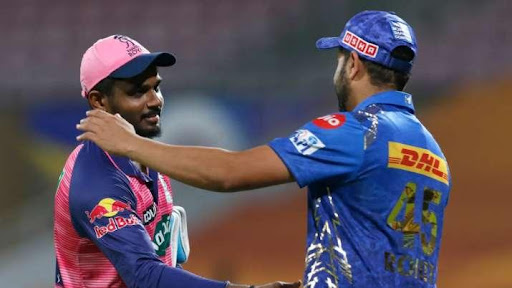 In the ‘Match 44’ of the 2022 Indian Premier League (IPL), the Rajasthan Royals (RR) will be taking on the Mumbai Indians (MI) on April 30 at the Dr DY Patil Sports Academy in Mumbai. Things have panned out amazingly well for Rajasthan Royals in the recent while as they have won all of their three matches by convincing margins. On the other hand, the Mumbai Indians are still searching for their opening win of the tournament after conceding as many as 8 losses.

Rajasthan Royals have ticked all the boxes so far this season. Orange Cap holder Jos Buttler is leading the way with the bat for the team, whereas, Purple Cap holder Yuzvendra Chahal is peeking at the right time and making things easy for the rest of the unit. Rajasthan would love to continue with the same momentum.

The 5-time champions Mumbai Indians are the first team to be eliminated from Tata IPL 2022. Mumbai Indians have gone nowhere this season and have lost 8 matches on the bounce. They are in desperate need of changes in their eleven and this might be the game to take some tough calls.

In their fourth game, the Jaipur based team defended a below-par total of 165 runs to defeat tournament newbies Lucknow Super Giants by a mere three-run margin. However, in their next game, the Jaipur based franchise again had to suffer a loss after failing to chase the target of 193 runs against Gujarat Titans, this time losing by a margin of 37 runs.

The Royals though have since then not looked back, winning three games on the bounce. Courtesy of a 100-run knock by Jos Butler and a fifer from Yuzvendra Chahal, the Royals then defeated Kolkata before registering a win over Delhi Capitals by a margin of 15 runs and following that up with a 29-run win over Royal Challengers Bangalore on Tuesday. 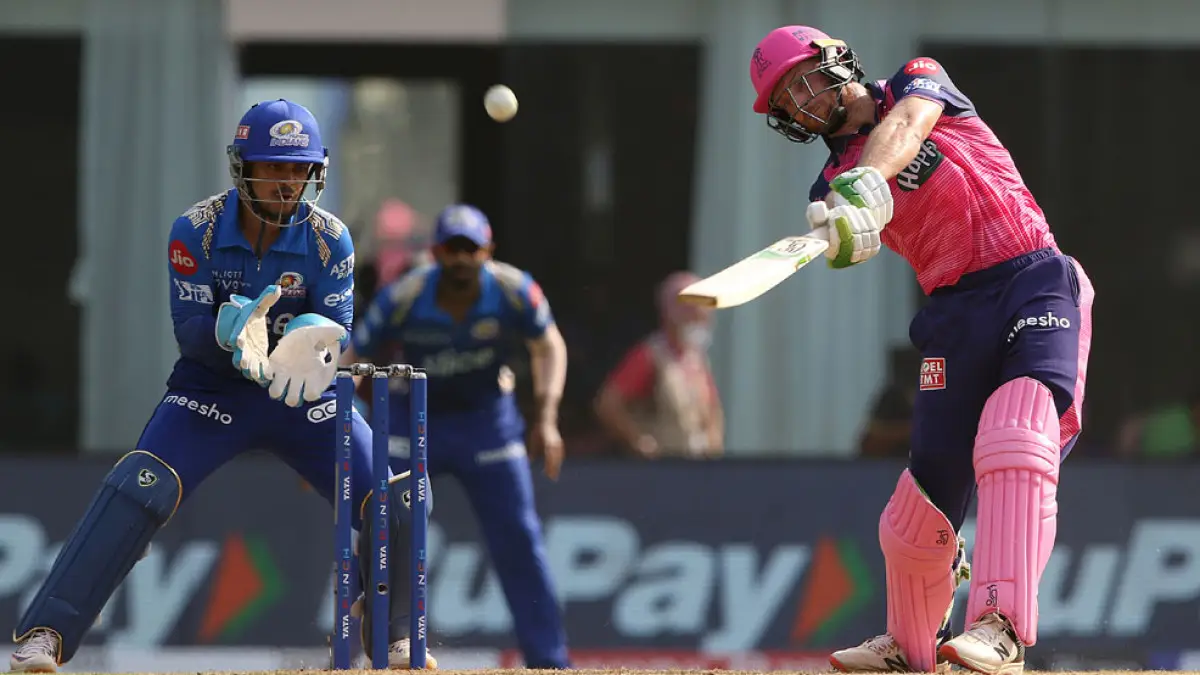 Mumbai Indians though have had a tough first half of the current edition of the league. They started their campaign against Delhi Capitals, where they came agonisingly close to a victory but were denied by Axar Patel and Lalit Yadav’s spectacular partnership. In their second game, Rohit Sharma’s team suffered a 23-run defeat at the hands of Mumbai Indians.

To make it worse, Mumbai leaked 16 runs off the last four balls against Chennai Super Kings to lose their seventh game before again going down to Lucknow Super Giants courtesy of an impressive ton by KL Rahul on Sunday to make it eight losses in all eight games of the season.

Mumbai Indians hold a slight upper hand against Rajasthan Royals in terms of head-to-head records, as they have won 13 of the 26 meetings against the Jaipur-based franchise. Sanju Samson led Rajasthan Royals, meanwhile, have emerged victorious on 12 occasions while one game has finished without any result. The reverse fixture between these two sides played earlier this season saw the latter registering a convincing 23 run triumph, with Jos Buttler being the star performer for the team as he registered his first of the three tons of the current season.

Jos Buttler (Rajasthan Royals): With 3 centuries so far in this season, Jos Buttler is giving serious competition to Virat Kohli’s almost impossible 2016 season. He is way ahead of his competitors in the race for the Orange Cap and is one of the biggest reasons for the current success of Rajasthan. 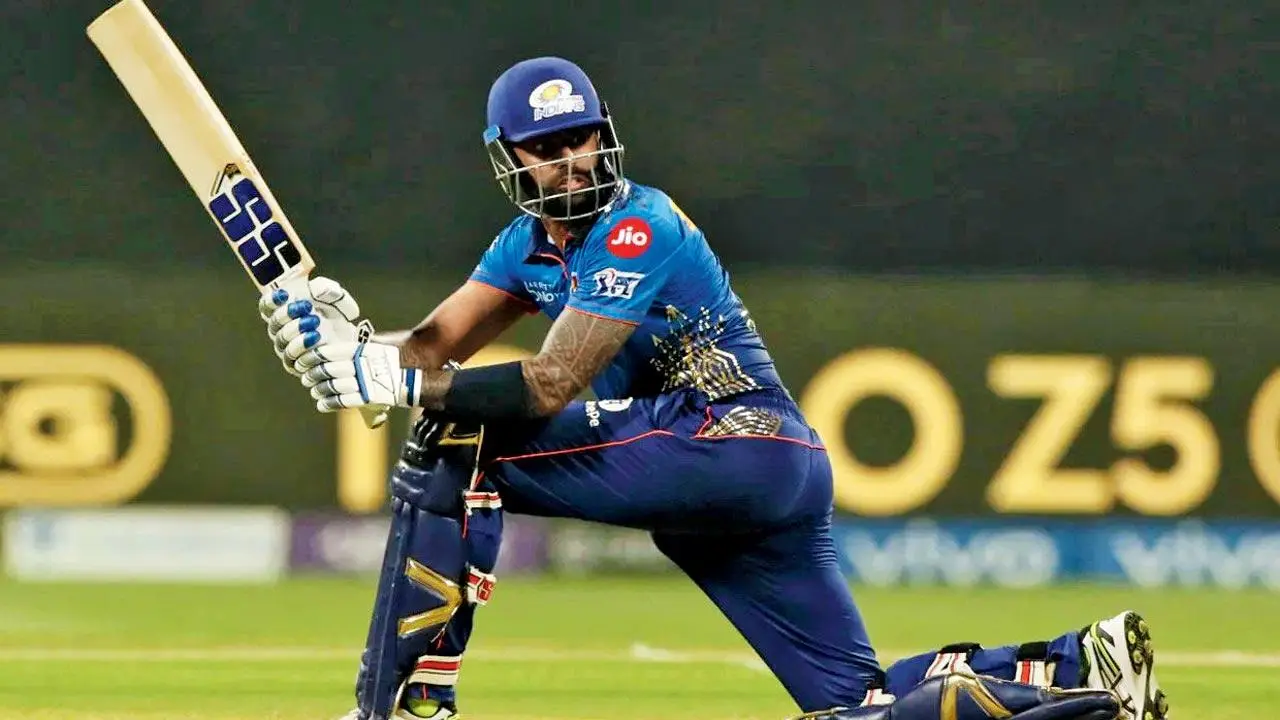 Suryakumar Yadav (Mumbai Indians): Suryakumar Yadav has been one of the most consistent performers for MI. He comes in to bat at the vital ‘No. 4 spot’ for the franchise. He can play the anchor’s role and can play big shots at will. The 31-year-old has scored 239 runs in six matches at a fantastic strike rate of 151.3. His best knock came in the game against Royal Challengers Bangalore, where he remained unbeaten on 68.

Key to the outcome of this one is expected to be the performance of Mumbai Indians’ top order with so much resting on the likes of Rohit Sharma and also Suryakumar Yadav, who can be so destructive if he is allowed to get in.

However, the bowling unit of Rajasthan Royals has proved their credentials throughout the season and it will be very difficult to back the Mumbai batting unit on Saturday. Combine that with the likes of Jos Buttler and Shimron Hetmyer at their disposal with the bat and the Jaipur-based franchise is well worth backing in this one.