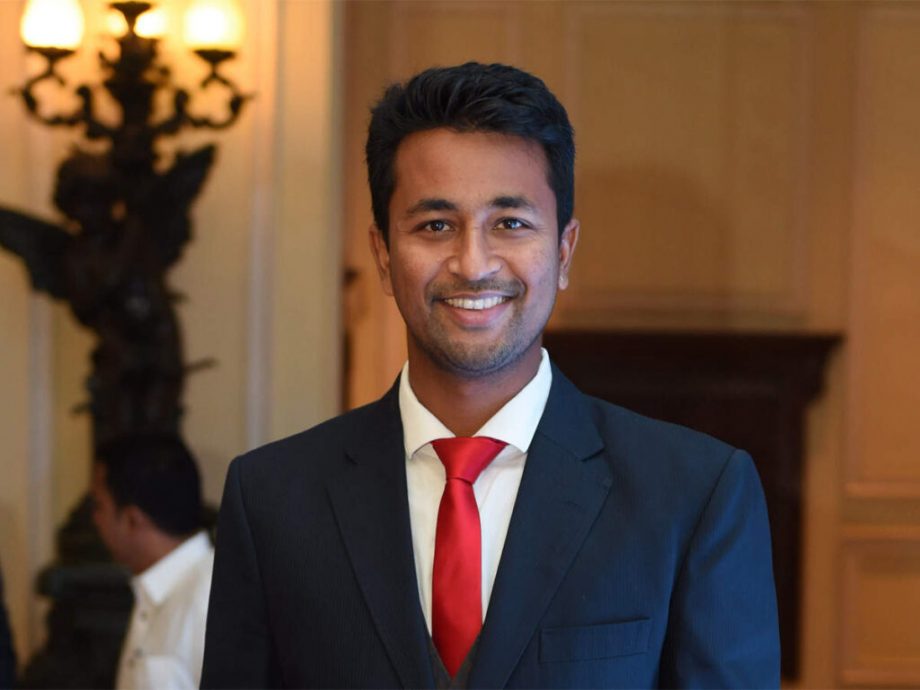 Former Indian spinner has shown confidence in both Ravichandran Ashwin & Ravindra Jadeja to play in England tour together at the same time. India and England will lock horns in five Tests after the former’s ICC World Test Championship final against New Zealand. Pragyan Ojha believes that both Ravichandran Ashwin and Ravindra Jadeja offer enough batting depth and are proficient on any wicket to win matches.

Pragyan Ojha underlined that both Ravichandran Ashwin and Ravindra Jadeja should play as the pair can bat and experience on almost every pitch with the ball.

“Both of them can play. They should play, both of them. Because both can bat, both have the experience of bowling on any track. The biggest plus point is Jadeja can bat up the order. The way he is performing. Mind you if you look at his domestic record, he’s got three triple hundreds. I think he can bat long and Ashwin has got international hundreds also. I feel if there’s a little chance where you can play both the spinners, you should play. They have enough experience to win you games on any wicket,”

Pragyan Ojha also praised the 20-man squad chosen by the selectors and praised Hanuma Vihari, who opted to play county cricket and gather some experience by acclimatizing to the conditions.

“Overall, it’s a fantastic team. I was following Hanuma Vihari. Very thoughtful of him to go and play some county cricket. You know you get used to it, you get acclimatized to the conditions. That’s very important,”

BCCI has announced the team squad for the five Tests against England and the ICC World Test Championship final against New Zealand. The party has four spinners, amongst whom Ravichandran Ashwin and Ravindra Jadeja are most likely guaranteed starters. The duo has been highly effective in home conditions with the ball and their handy batting abilities puts them in amongst the best players’ bracket.